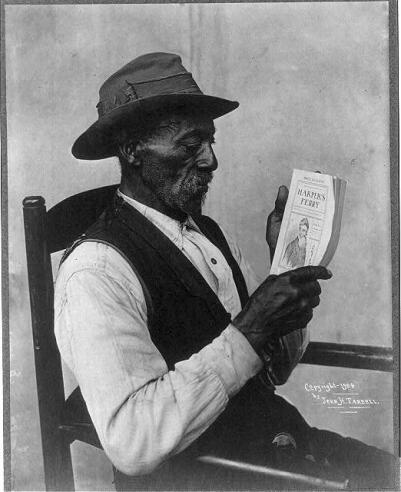 To this day mention of the name John Brown brings powerful feelings to the surface. His violent attack against slavery continues to inspire debate about issues of liberation, justice, vigilantism, and terrorism. Do individuals ever have the right to carry out violent acts based on conscience? Does society have the right to protect itself by any means from such acts of violence and the fear they engender? If John Brown believed that he would succeed in what he saw as his God-directed assault on slavery, does the precedent of his attempt give anyone so inspired the freedom to pursue whatever course seems appropriate to carry out his or her righteous (or self-righteous) aims? If he believed he would ultimately fail but launched the attack anyway in an effort to make himself into a martyr, is Brown so different from the bombers of today—from Oklahoma City to Iraq—who attempt to galvanize public opinion and in that way incite political and social change? Do fanatical individuals ever have the right to put the lives of others at risk?

Which John Brown should we remember? The crusader for abolition or the bloodthirsty terrorist? Is it possible to list him among the great pantheon of American heroes, or do we still recoil from the image of men being hacked to pieces in Kansas or his attack on an American military installation, an action that can be described by no term other than treason?

John Brown remains one of the most controversial figures in our history. In his mind there was only one possible course of action. He saw what he thought was the ultimate wrong and tried in the only way he could imagine to right it.