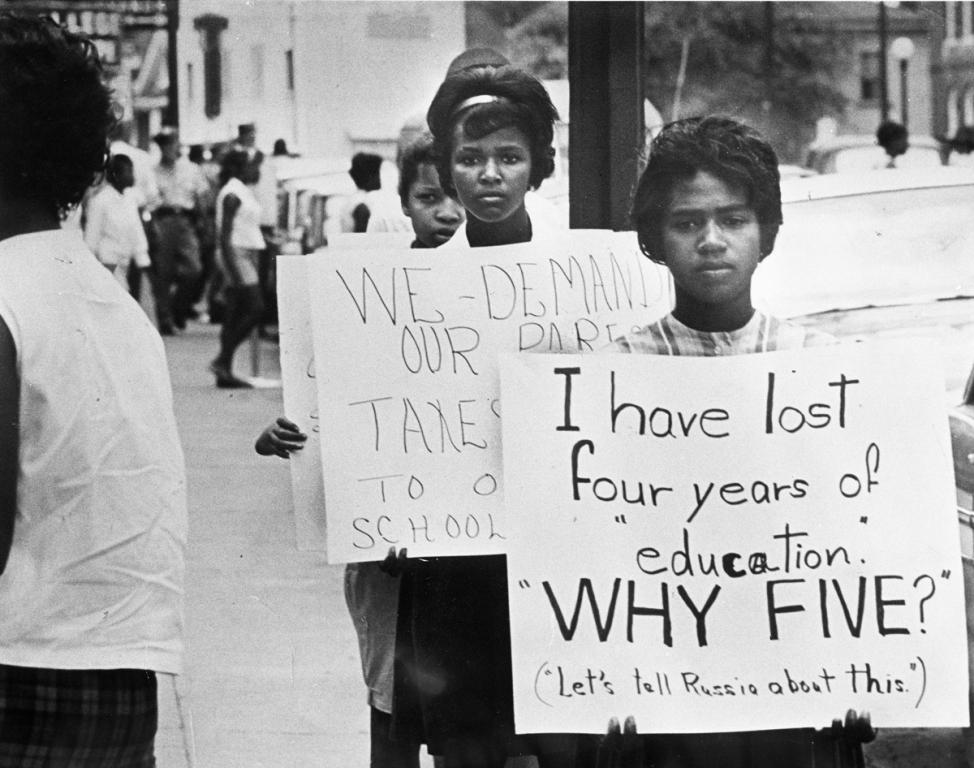 "We are determined to be people."

-Martin Luther King, Jr. from the speech, I've Been to the Mountaintop, delivered on April 3, 1968 at Mason Temple, Memphis, Tennessee

In commemoration of the 400th anniversary of the arrival of the first enslaved Africans in British North America, Determined: The 400-Year Struggle for Black Equality examined the long history of black Americans as they have fought for freedom, equal justice, and access to opportunities. Their actions have pushed our nation ever closer to its ideal of universal equality.

Determined examined the ways in which the arrival of enslaved Africans in 1619 shaped the United States that we know today. The exhibition was arranged in chronological sections: The Colonial Period; American Revolution through the Civil War; Reconstruction through World War II; and the Civil Rights Movement through today.

View examples to responses on the exhibition's interactive Inspiration Wall.

Along the front walk of the VMHC on Arthur Ashe Boulevard, rarely seen images of Arthur Ashe by LIFE photographer John Zimmerman that document Ashe’s victory at the 1968 U.S. Open were on display. They were originally produced for display at the 2018 U.S. Open in commemoration of the 50th anniversary of Ashe’s historic win.

This exhibition was free and open to the public.

On loan to VMHC, this display was developed in conjunction with the Ashe ’68 Virtual Reality Experience and provided by The Ashe ‘68 Documentary Project. All panels were conceived, written, and produced by Rex Miller; designed by Bill Sullivan; and photographed by John G. Zimmerman.

As a part of the Determined exhibition, Ashe '68 presented an eight-minute VR experience that took viewers into the moments before Arthur Ashe's historic win at the 1968 US Open. Combining archival material, animation, and 360° video recreations, Ashe '68 enabled viewers to witness such moments as Ashe's historic pre-match press conference, walk down the halls of the West Side Tennis Club, and winning match point. Learn more about Ashe '68.

The Ashe ’68 Virtual Reality Experience was presented by the International Tennis Hall of Fame and was produced by Rex Miller and Beth Hubbard. Its visit to the VMHC was generously supported by local residents.

Thank you to the following donors for their support:

Connecting with Students, Teachers, and Families

Determined was highlighted in a special family gallery guide, school tours, teacher resource packets, onsite and online teachers institutes, and other programming suitable for young people. There was also a designated area for contemplation, study, and conversation.

The committee consisted of 12 scholars, museum professionals, and civic leaders who bring a diverse range of expertise on black American and Virginia history to the project.

A Legacy Project OF 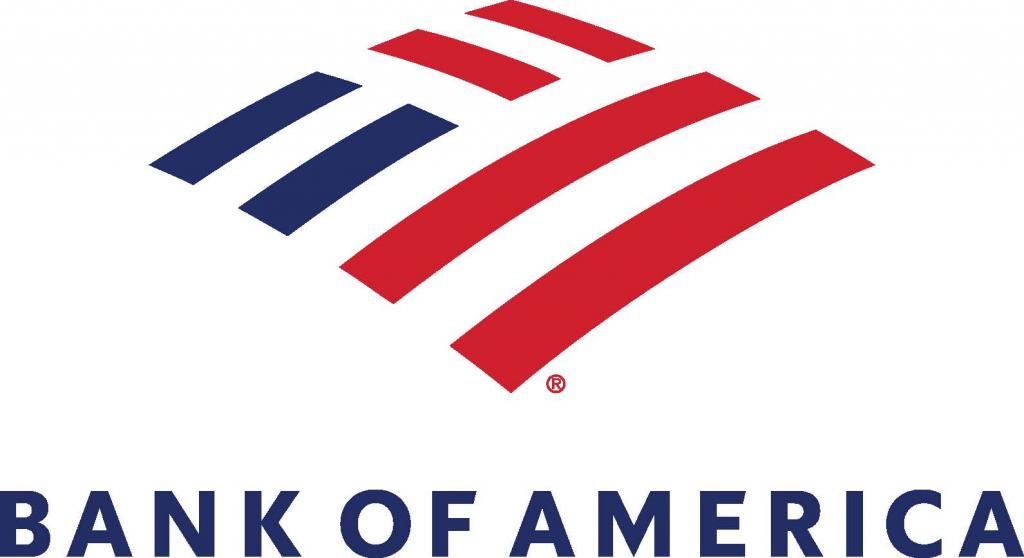 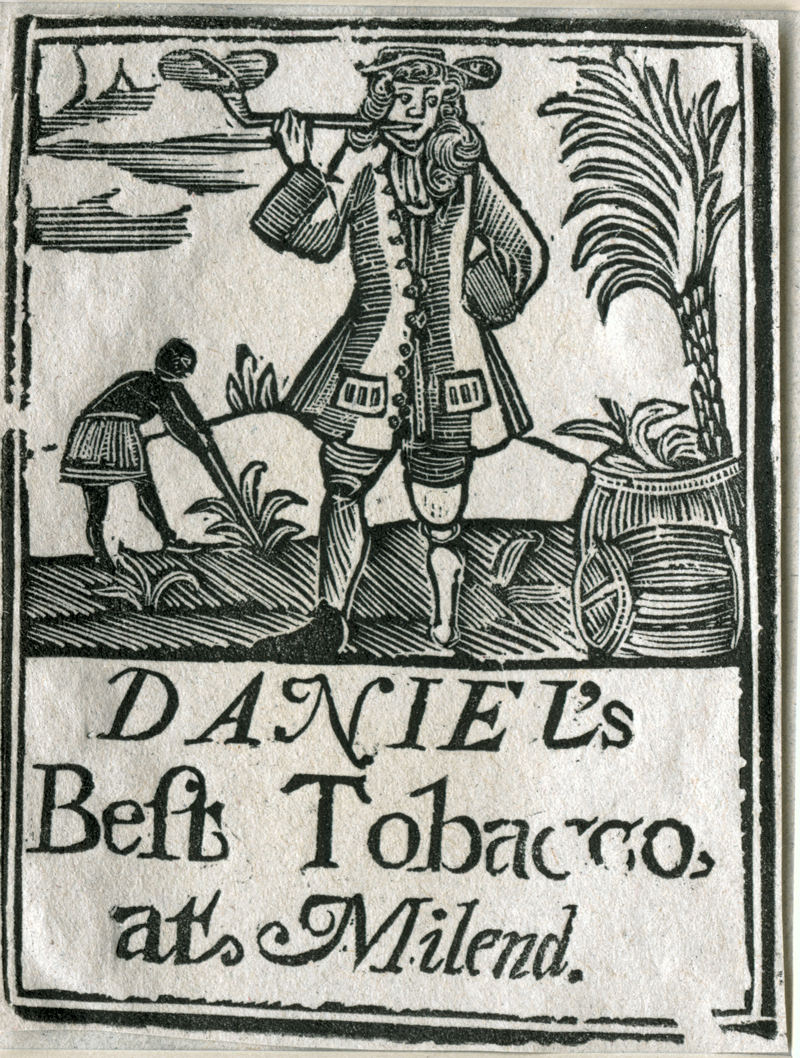 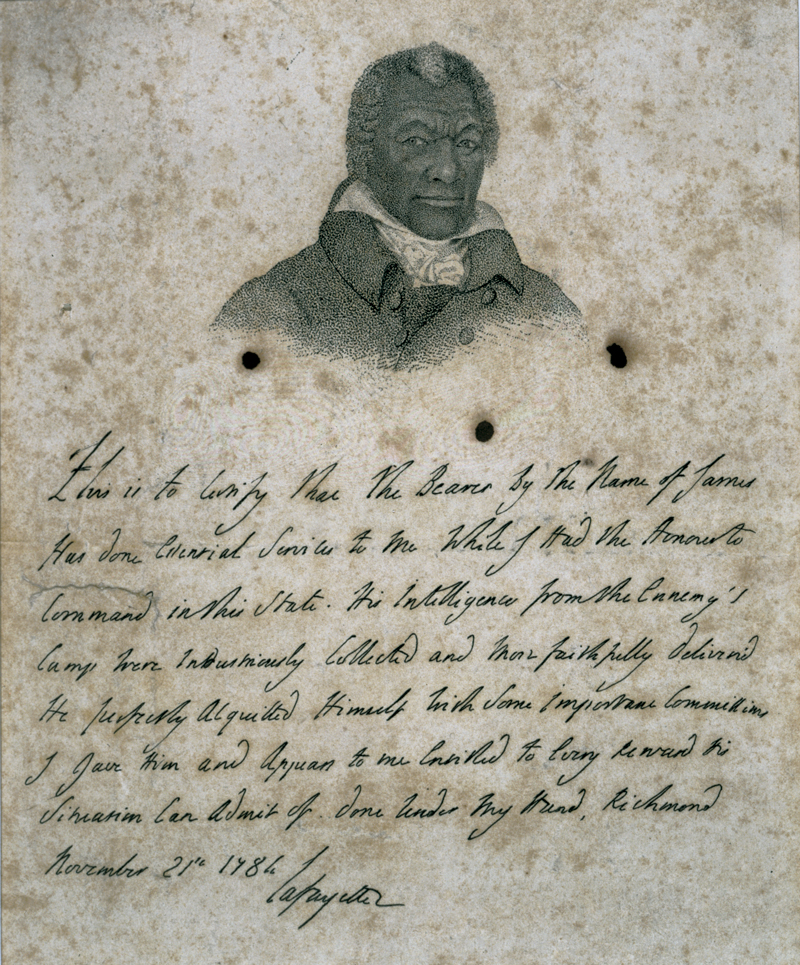 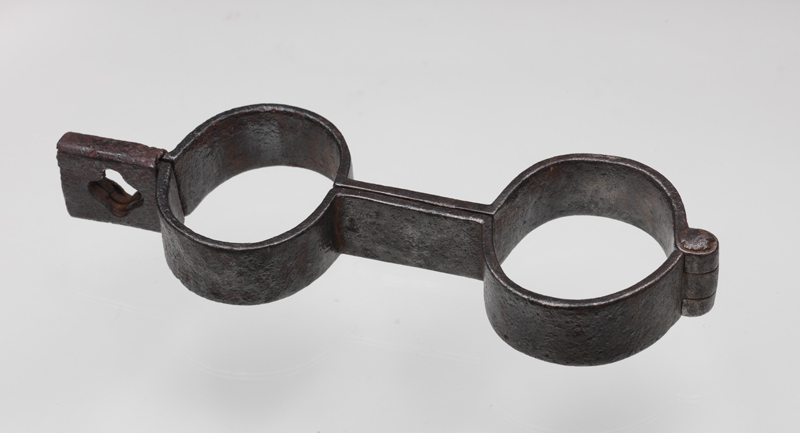 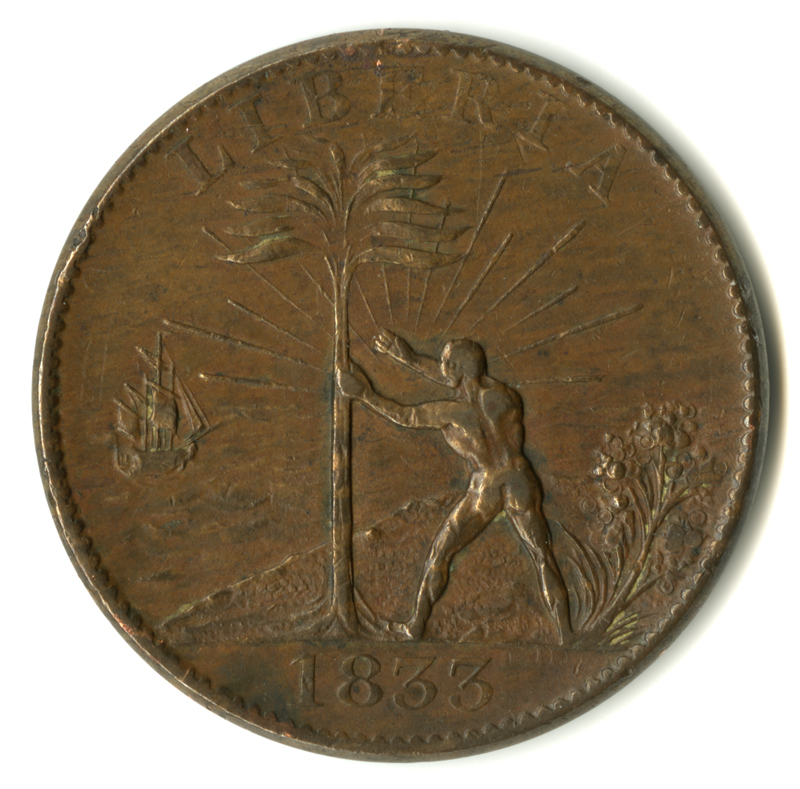 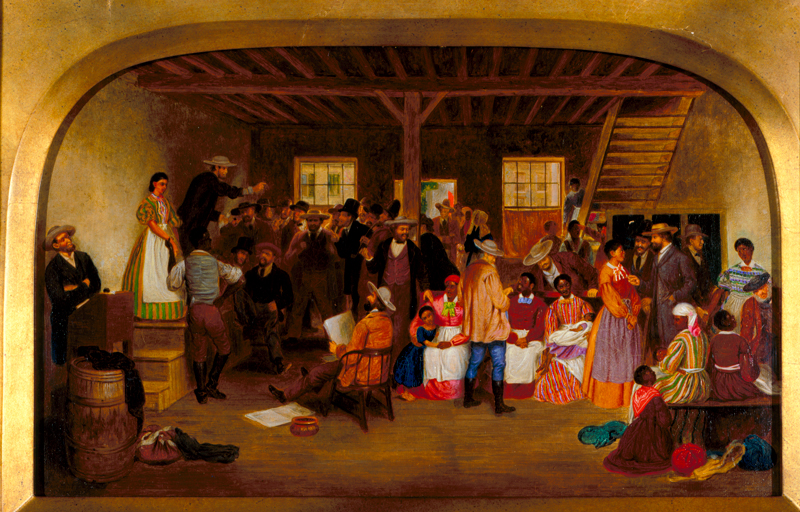 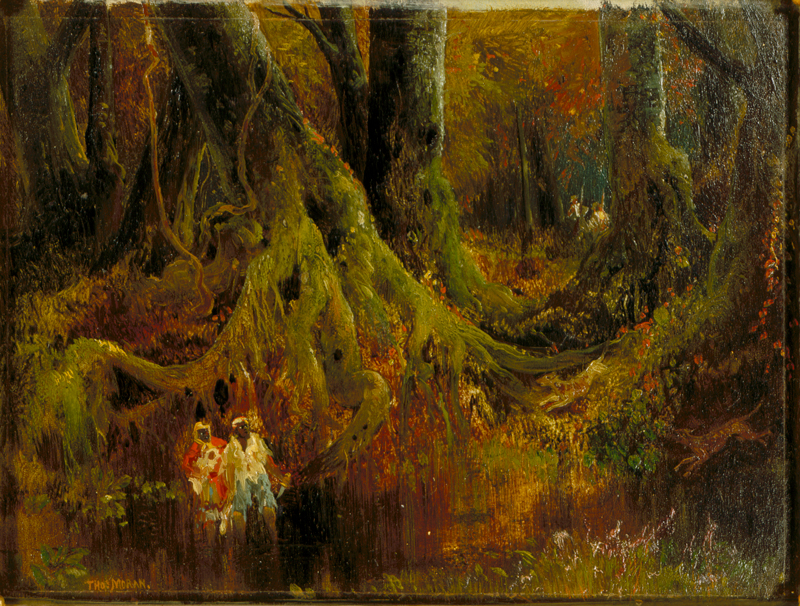 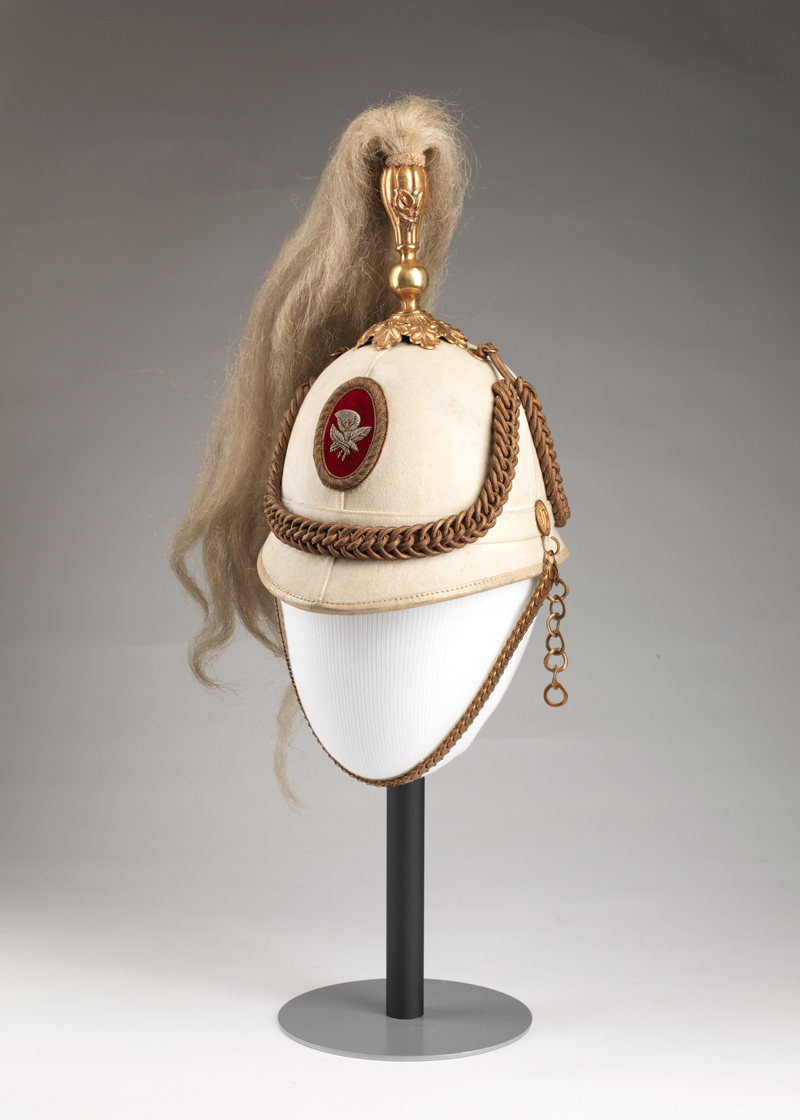 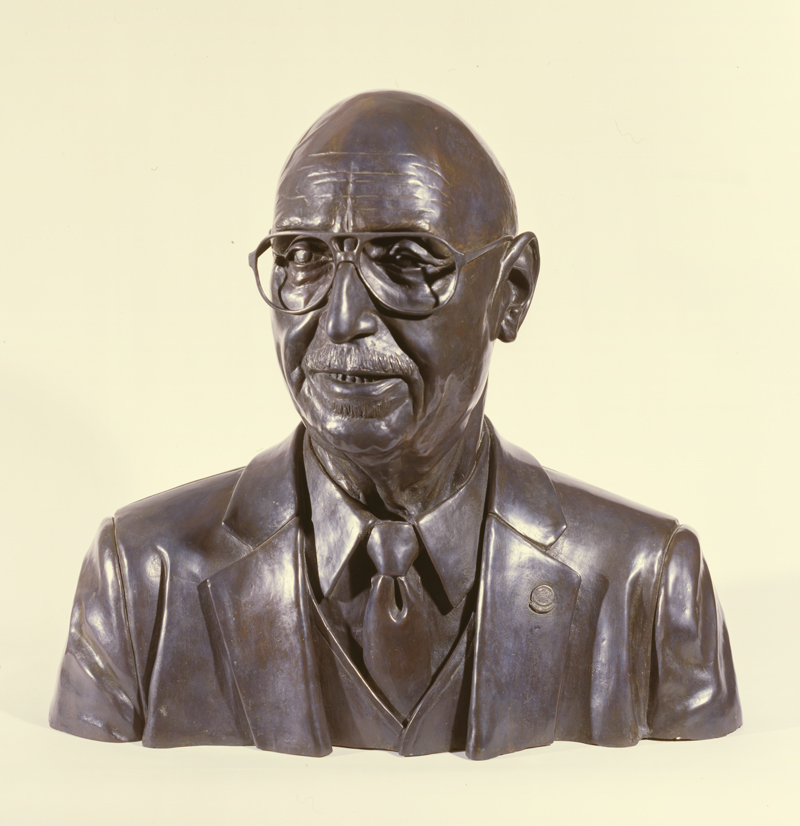 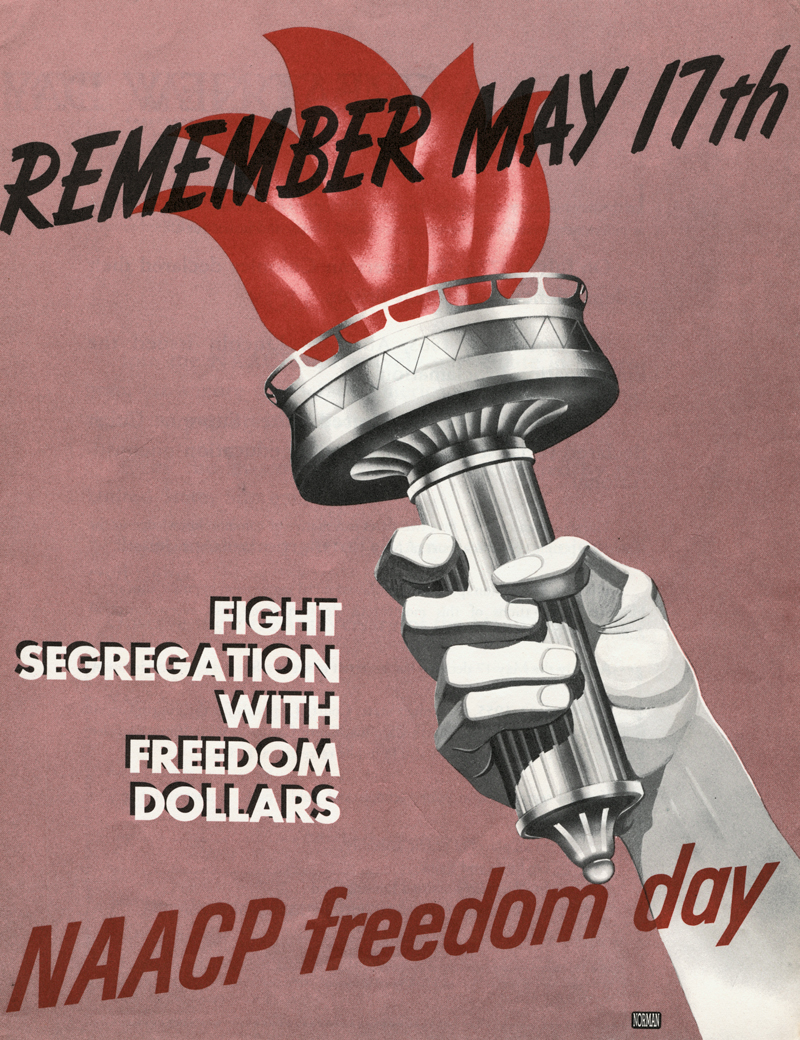 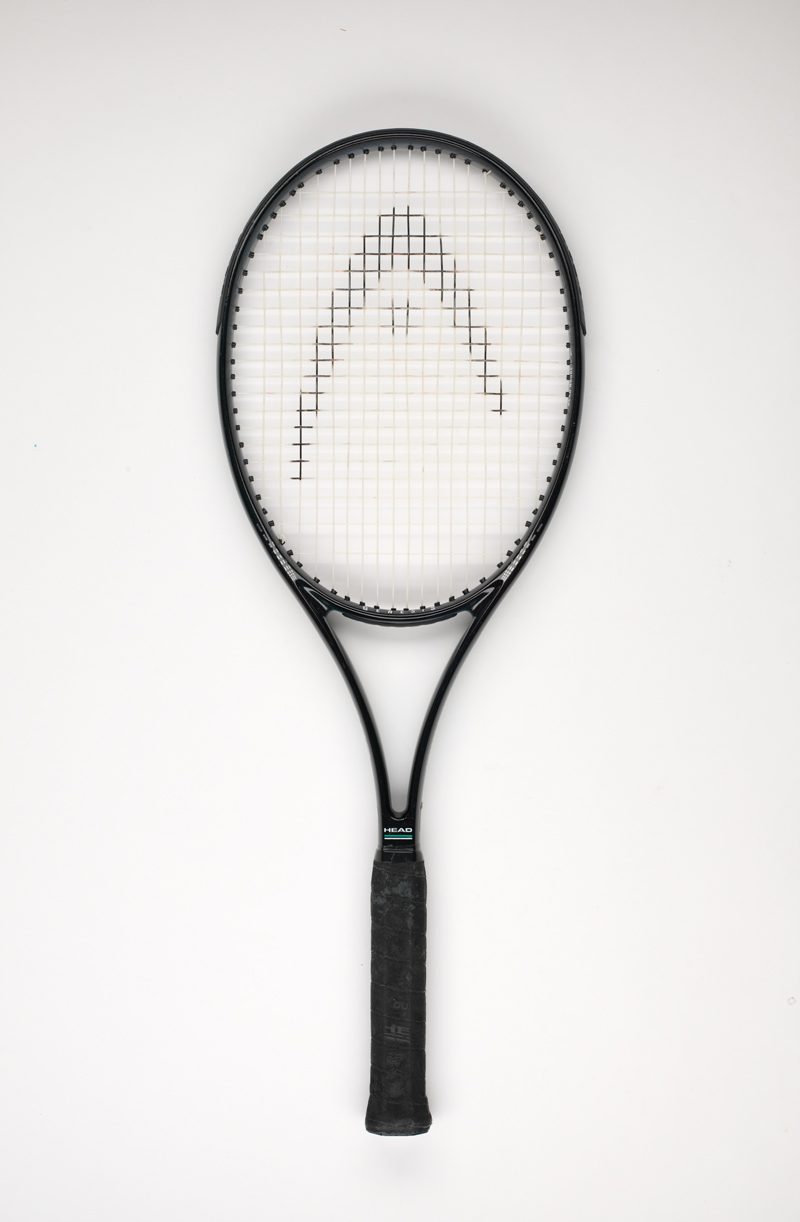 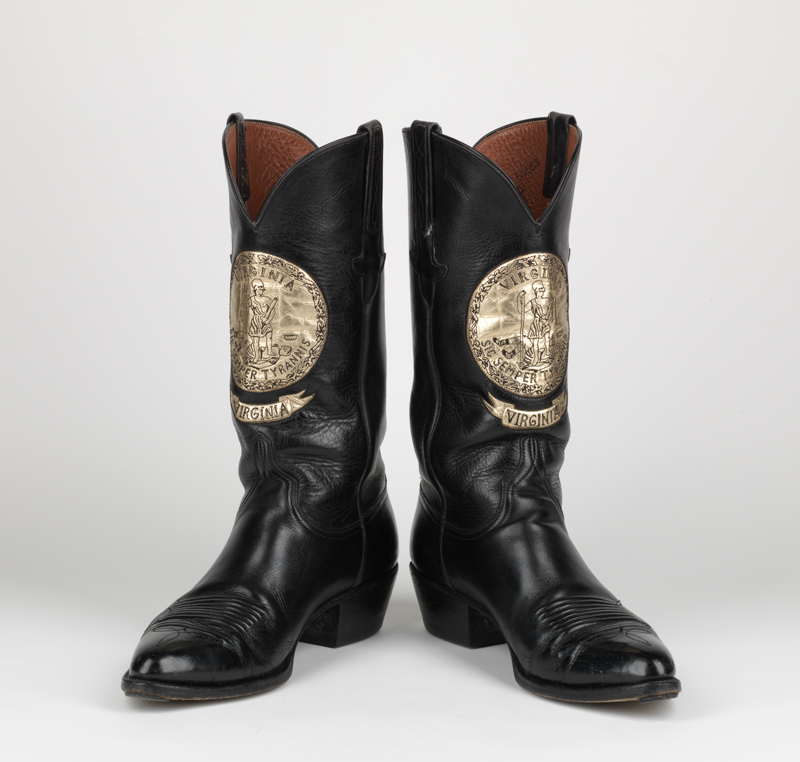