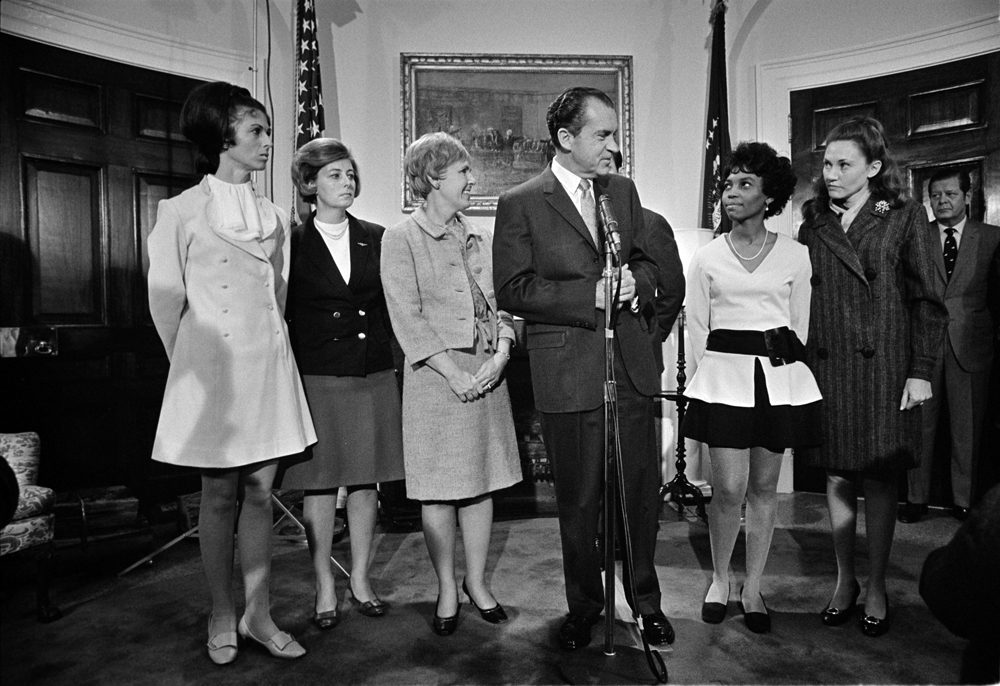 As early as March 1964, even before active combat units were deployed to Vietnam, American servicemen were taken prisoner by the North Vietnamese. For years, with little or no information about their husband’s status, wives waited at home in silence, following the United States’ government’s orders to “Keep Quiet.” They decided to take matters into their own hands, organizing privately, until challenging the Johnson administration’s stance—and finding allies in President Richard M. Nixon, Congress, and others. These courageous women, led by Sybil Stockdale on the West Coast, Jane Denton, Louise Mulligan, and Phyllis Galanti on the East Coast, and later Helene Knapp in the Interior West, organized to form the National League of Families of American Prisoners and Missing in Southeast Asia on May 28, 1970. They would go to extraordinary lengths to facilitate their husbands’ freedom.

This special exhibition, created by The Dole Institute of Politics about these leaders, tells the story of the military wives who founded the organization that would later become the National League of POW/MIA Families and features documents, artifacts, oral histories, multimedia, and regionally-specific components. The exhibition was curated by Dole Archives Curatorial Fellow Heath Hardage Lee and based on her book, The League of Wives: The Untold Story of the Women Who Took on the U.S. Government to Bring Their Husbands Home. Thanks to partnerships with the Colorado Springs Pioneers Museum and the Virginia Museum of History & Culture, the exhibit traveled to institutions nationwide after its initial run at the Dole Institute, with each institution customizing the exhibit with materials from their own collections.The League of Wives was organized by the Dole Institute of Politics and made possible by Harlan and Alice Ann Ochs in honor of Larry Ochs. 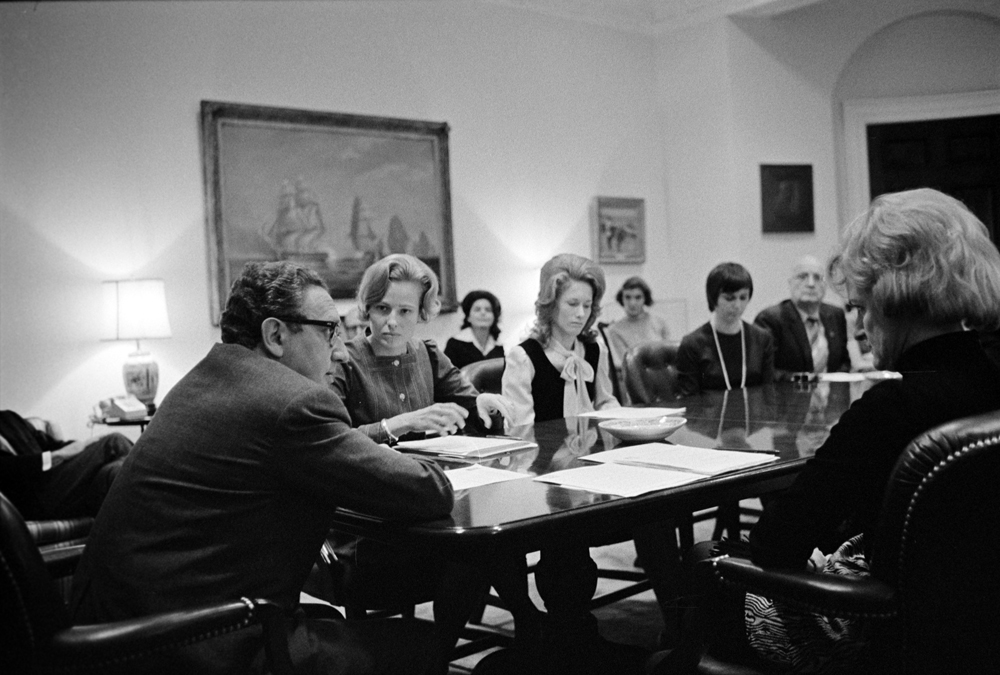 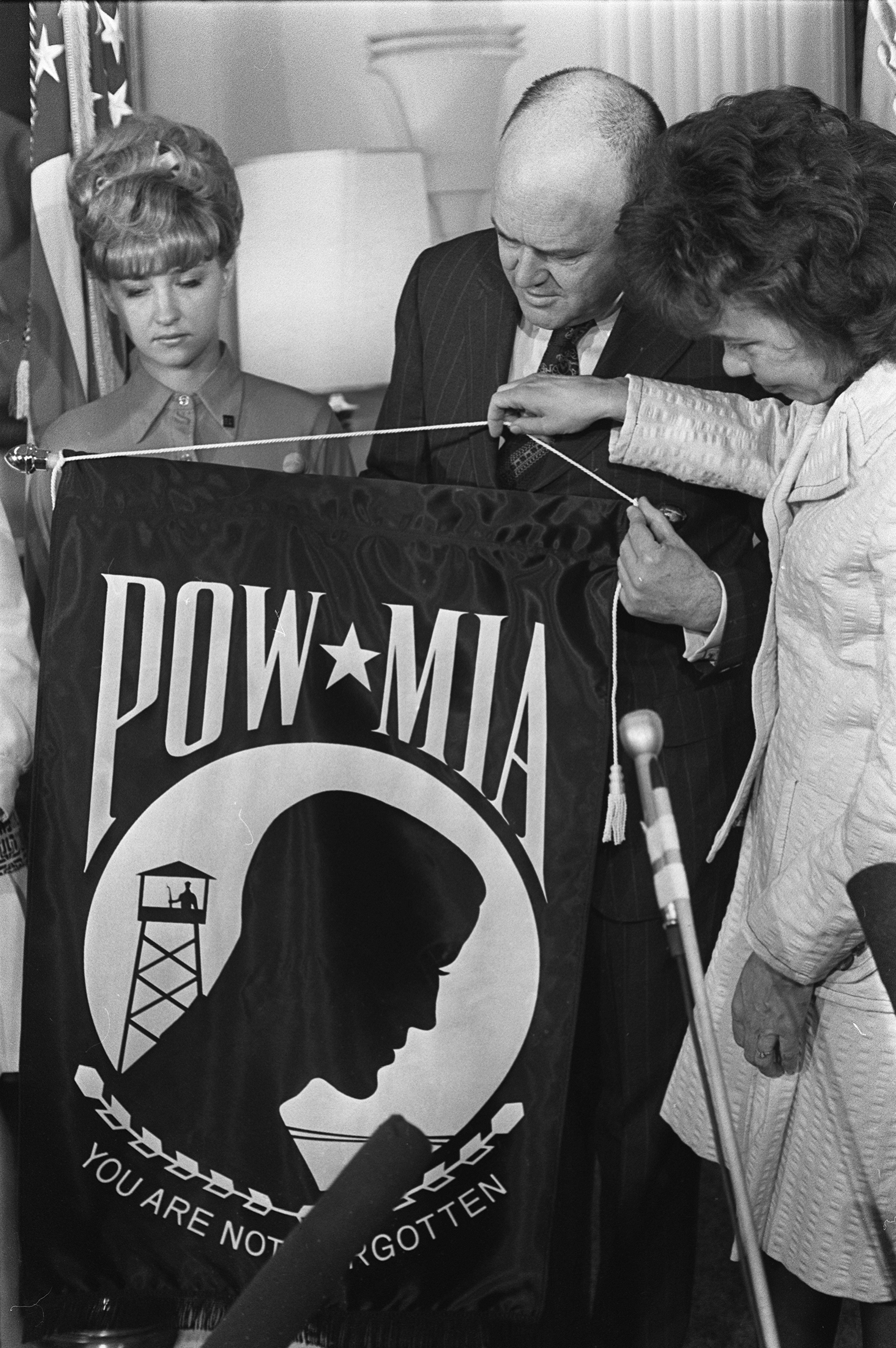 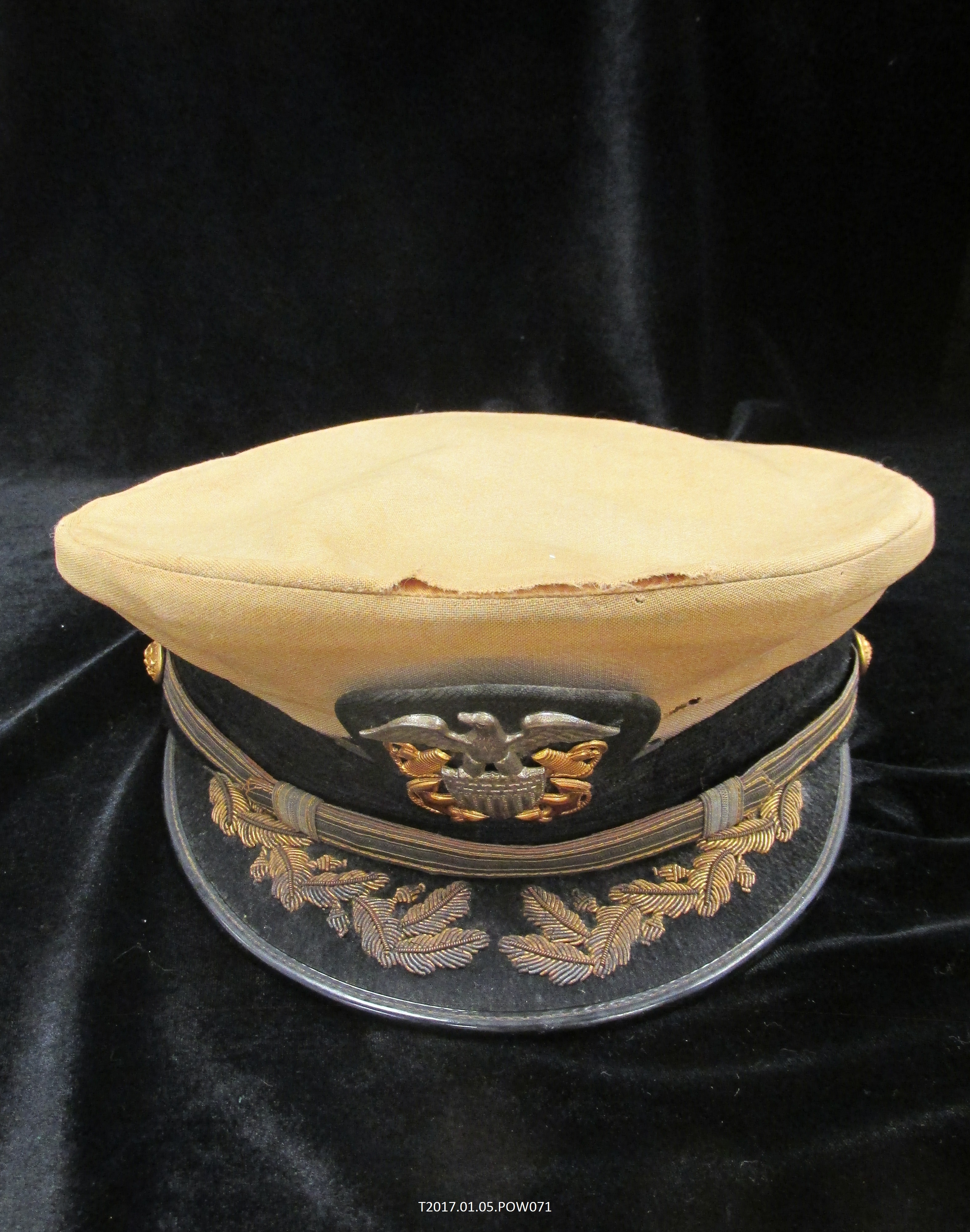 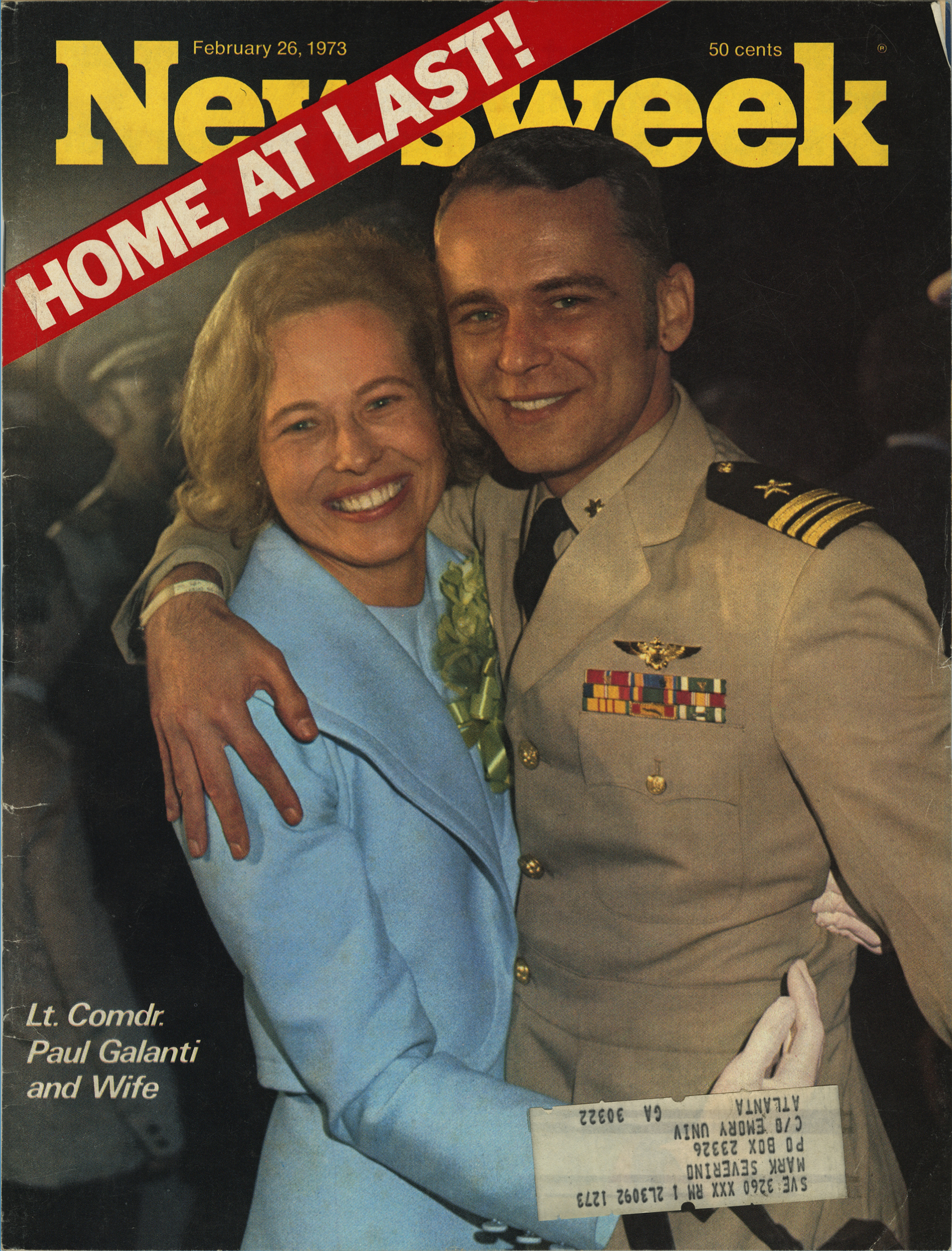 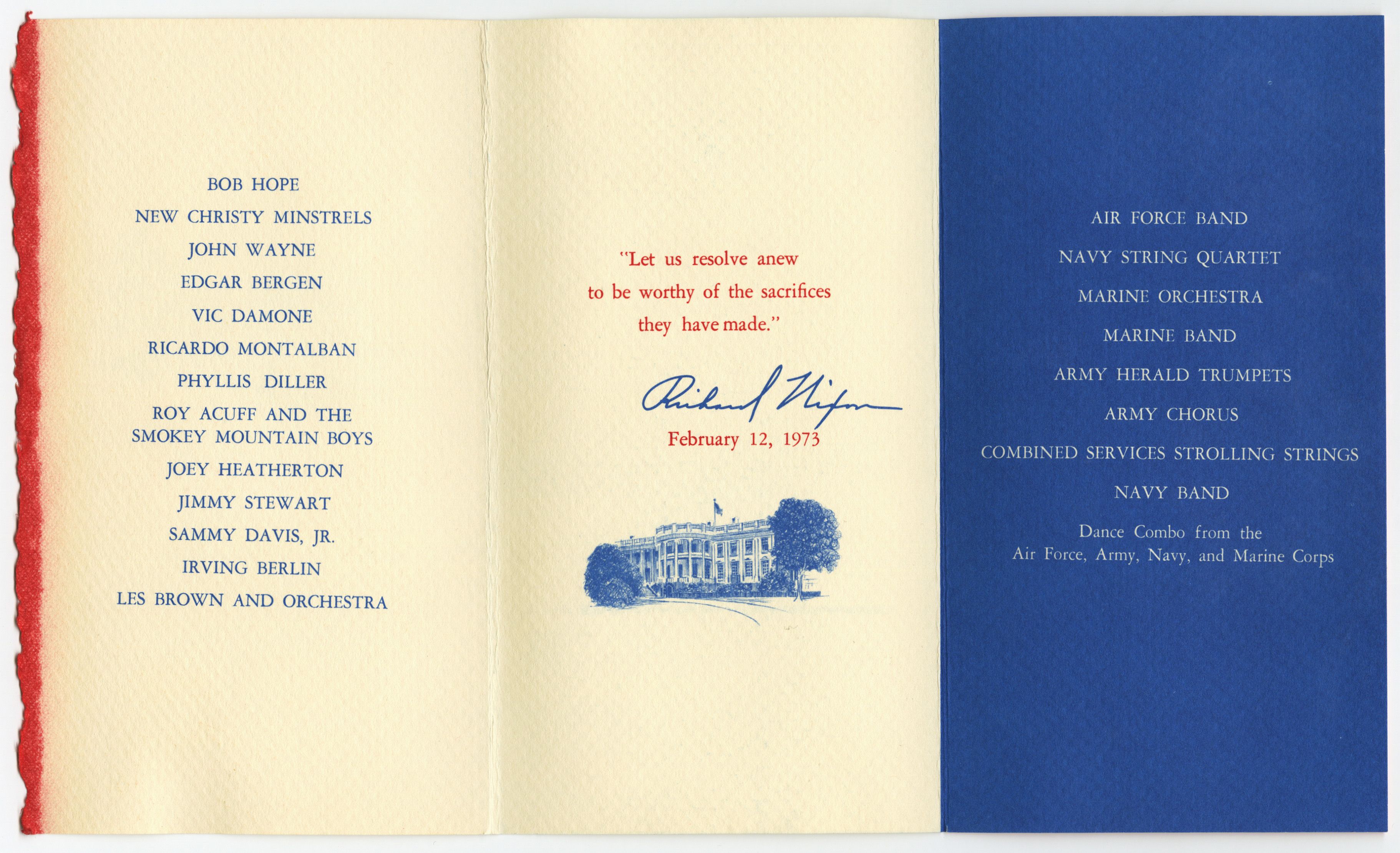 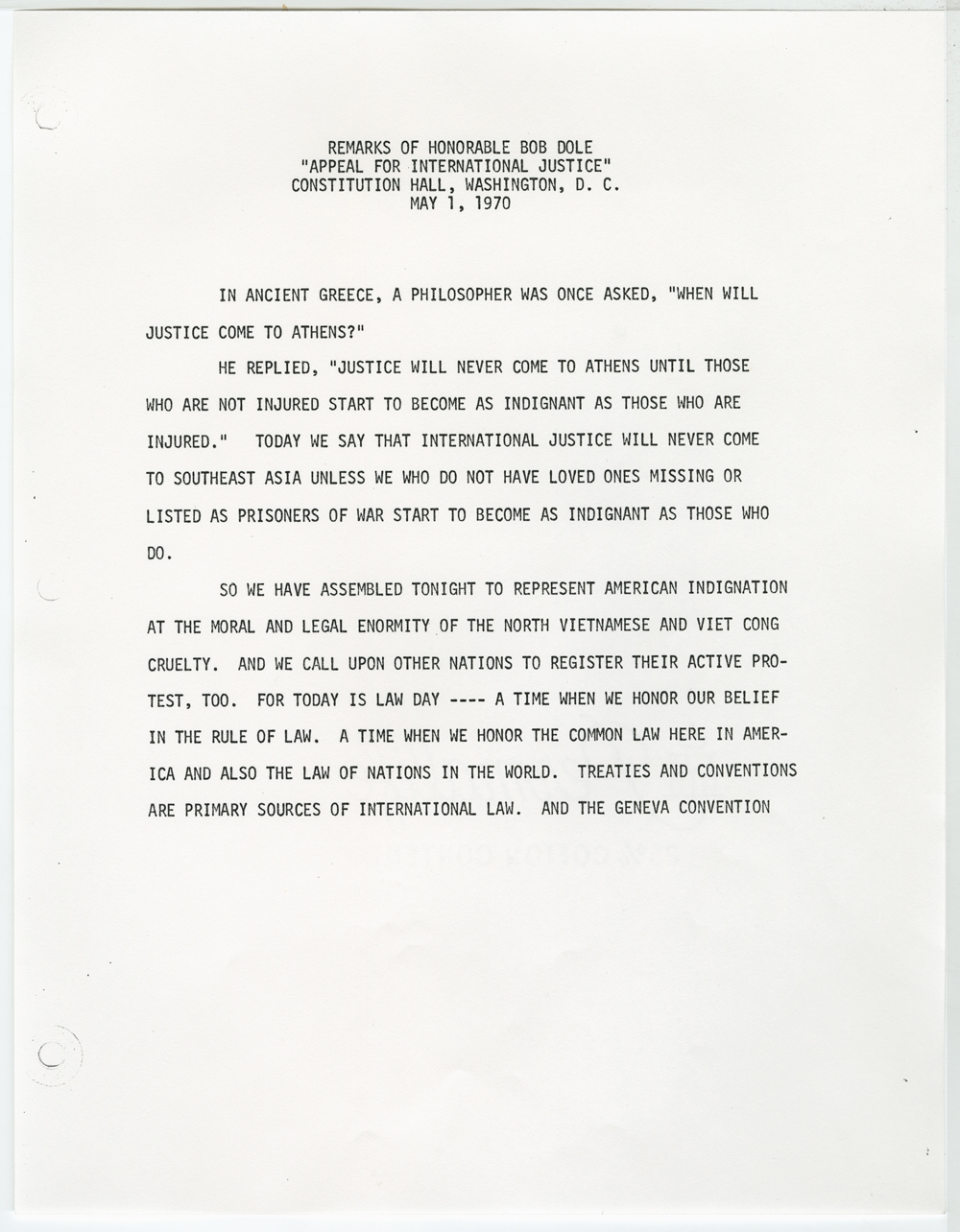 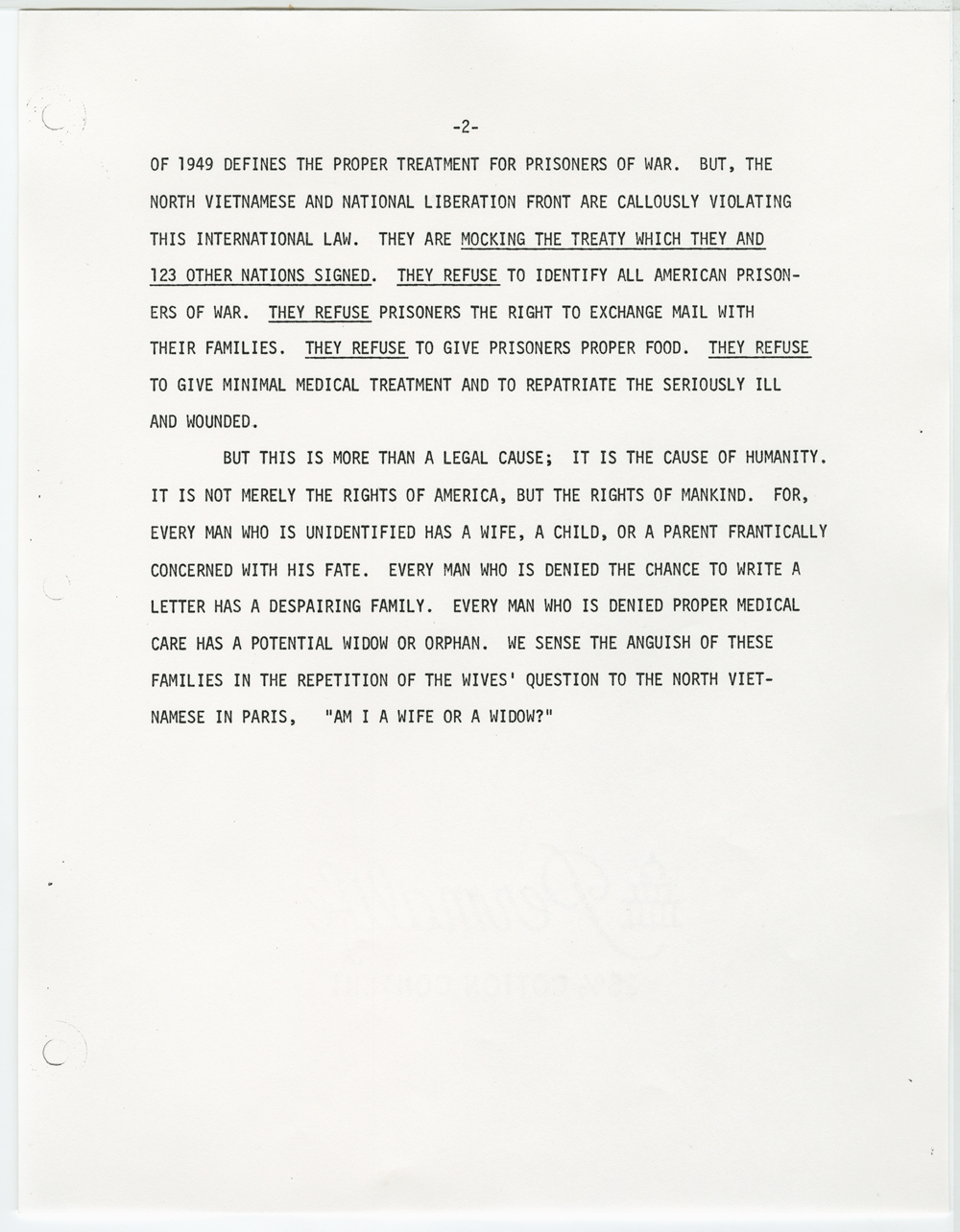 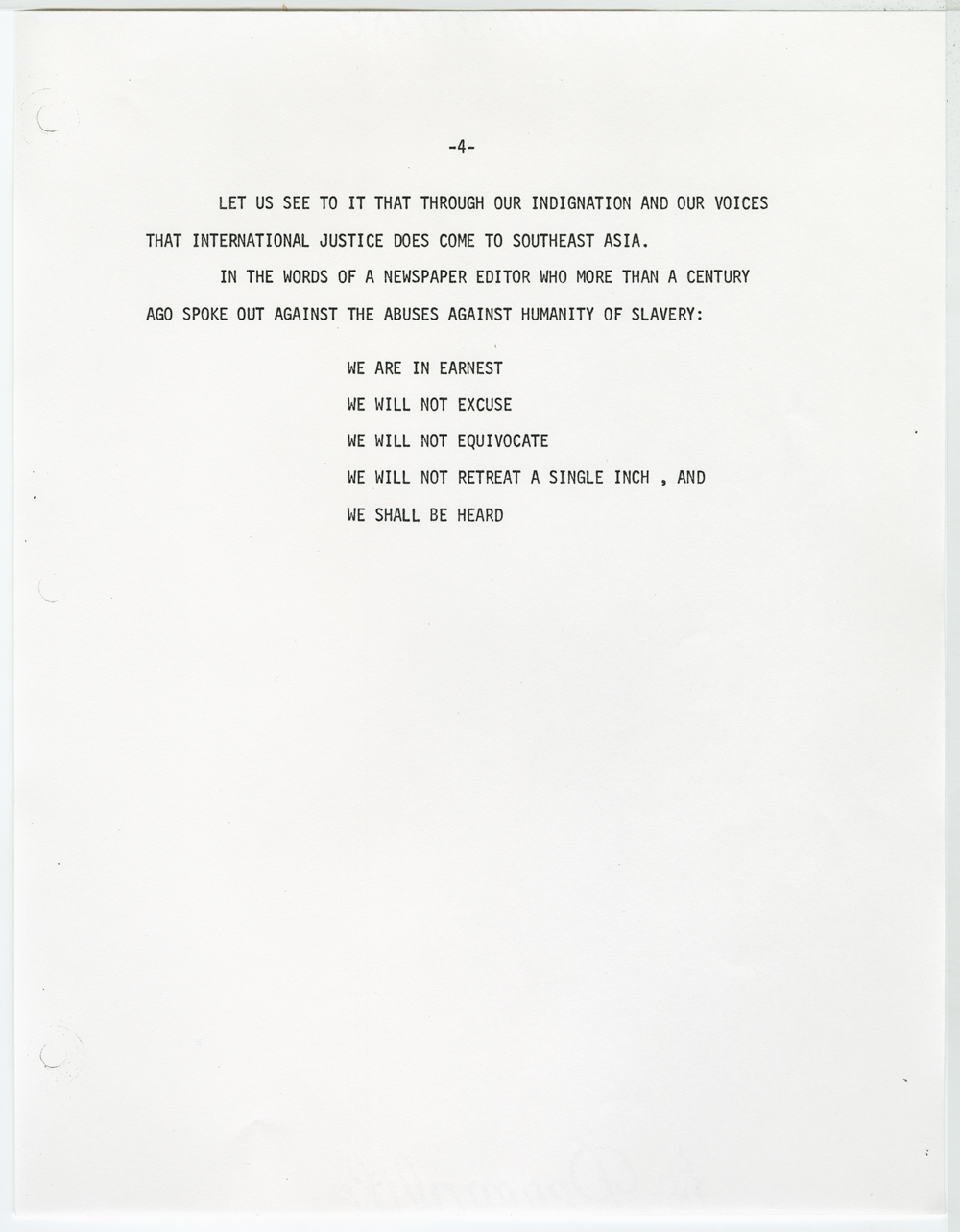