Photographs of the 1980s from the Richmond Times-Dispatch

From hair to defense budgets, shoulder pads to tax cuts, the 1980s were BIG.

Bookended by the Reagan Revolution and the end of the Cold War, the 1980s brought fundamental changes to American society and our nation’s geopolitical role. After a defeat in war, disillusionment, advances in civil rights in the 1950s and 1960s, and disco, Americans became status seekers and shopaholics—the “Me Generation” was born and Madonna’s “Material Girl” was their anthem. The Eighties are remembered by many as a time of excess and extremes. But this materialism was not embraced or experienced by all Americans, and many pushed the boundaries of what was conventional.

Featuring 43 iconic images from the archives of the Richmond Times-Dispatch and accompanied by historical objects that include fragments of the Berlin Wall and a tambourine and gloves used by Prince in Purple Rain, this exhibition highlighted political and social issues as well as pop culture and fashion trends as they were experienced by Virginians.

The photographs from the Richmond Times-Dispatch were important when they appeared in the 1980s as evidence of news being reported at the time. Today, they make real what has become legend to a generation who know the events of the decade were important without knowing why. They also help us understand today’s culture, which is being shaped by ’80s kids who are bringing that decade’s values, worldviews, and attitudes back.

After being on display from November 18, 2017 through April 8, 2018 at the Virginia Museum of History & Culture, the exhibition traveled nationwide.

This exhibition was produced in partnership with the Richmond Times-Dispatch. 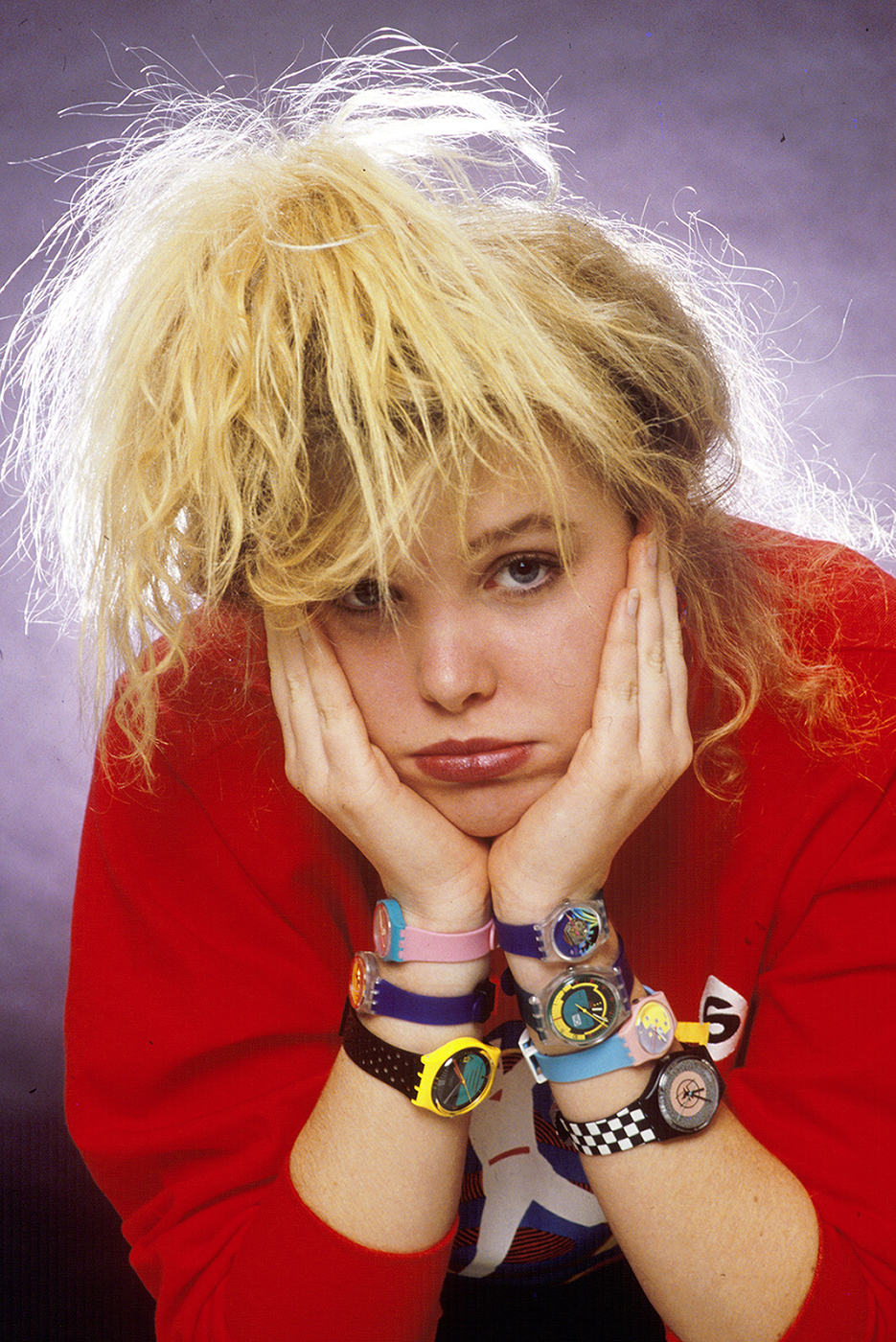 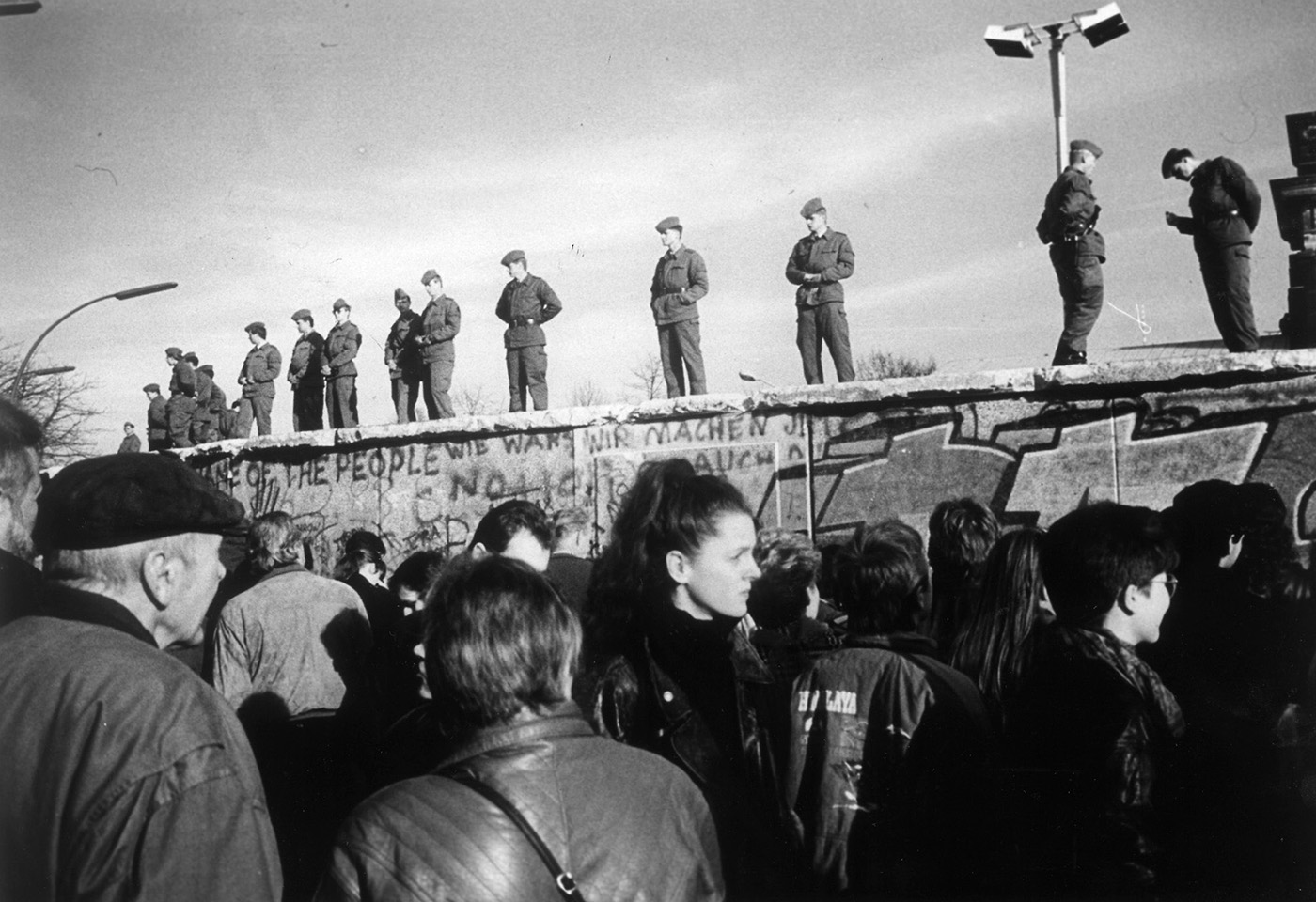 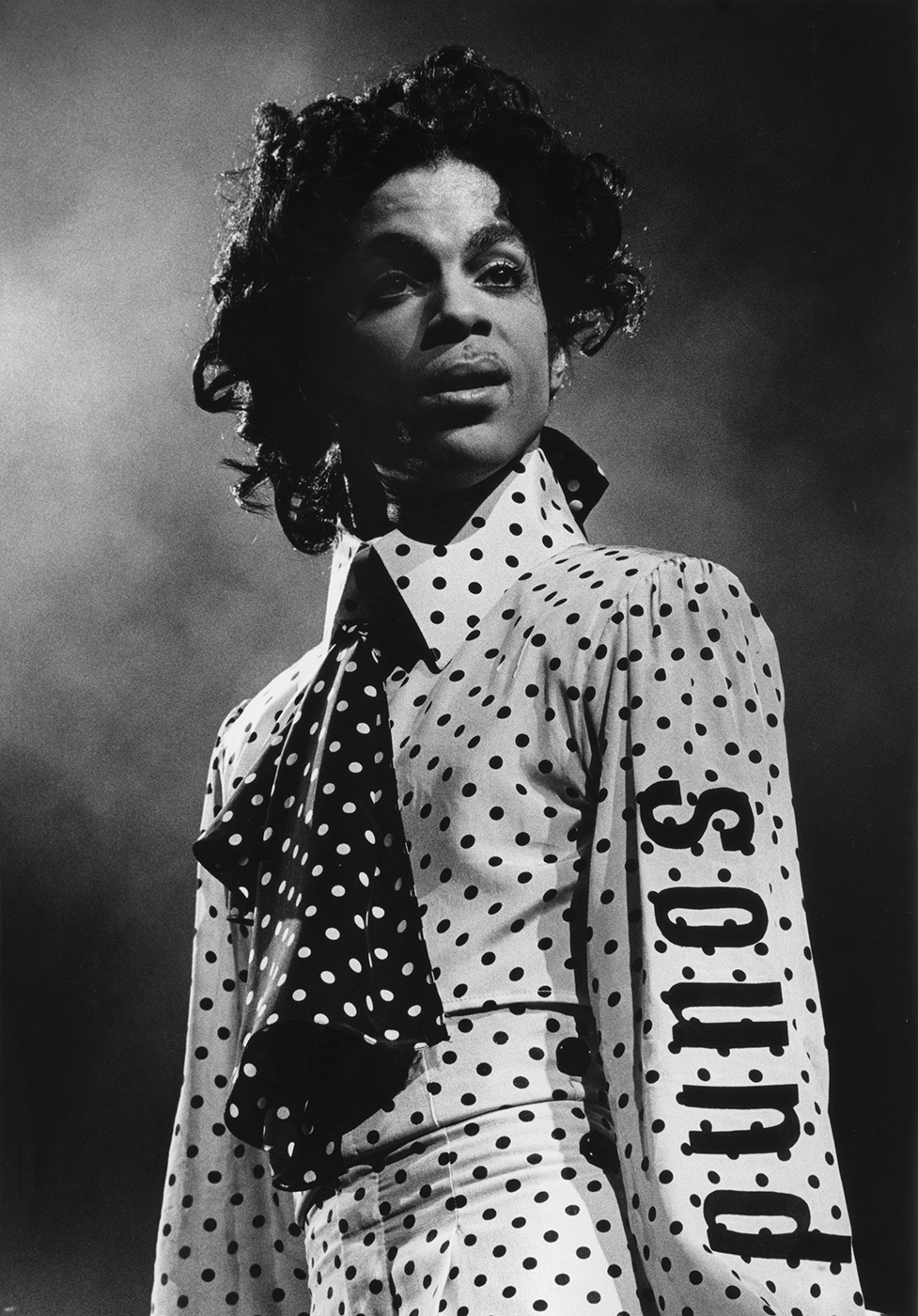 Photograph of Prince Rogers Nelson.
Over the course of his four-decade career, the artist born Prince Rogers Nelson became known as much for his gender-bending, seductive fashion as for his boundary-pushing music. Image courtesy of the Richmond Times-Dispatch.
Image 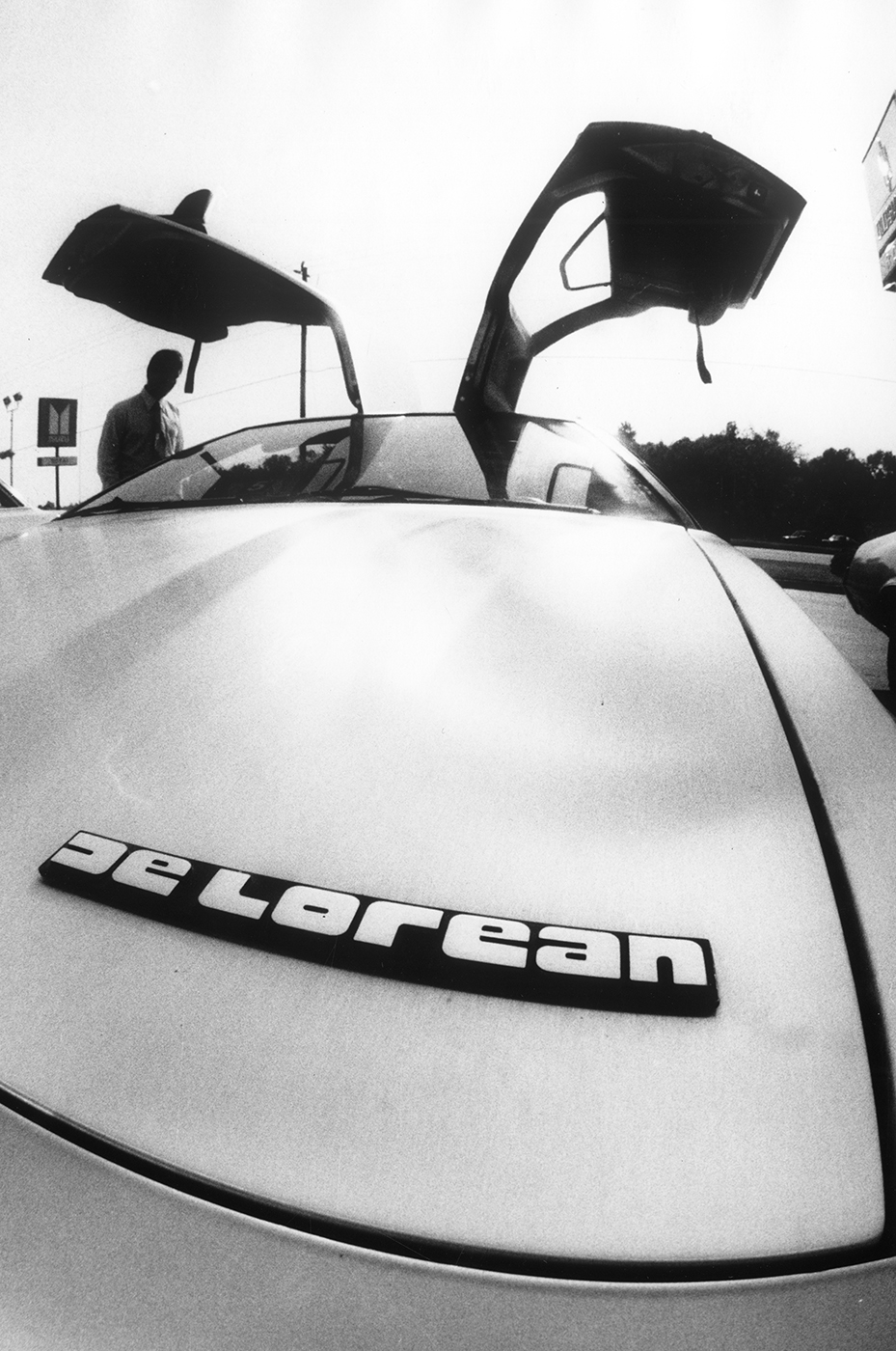 Photograph of a DeLorean car.
The DeLorean might have simply faded into obscurity had it not been for the movie "Back to the Future" (1985), where high school student Marty McFly is sent into the past in a time-traveling version of the car. Image courtesy of the Richmond Times-Dispatch.
Image 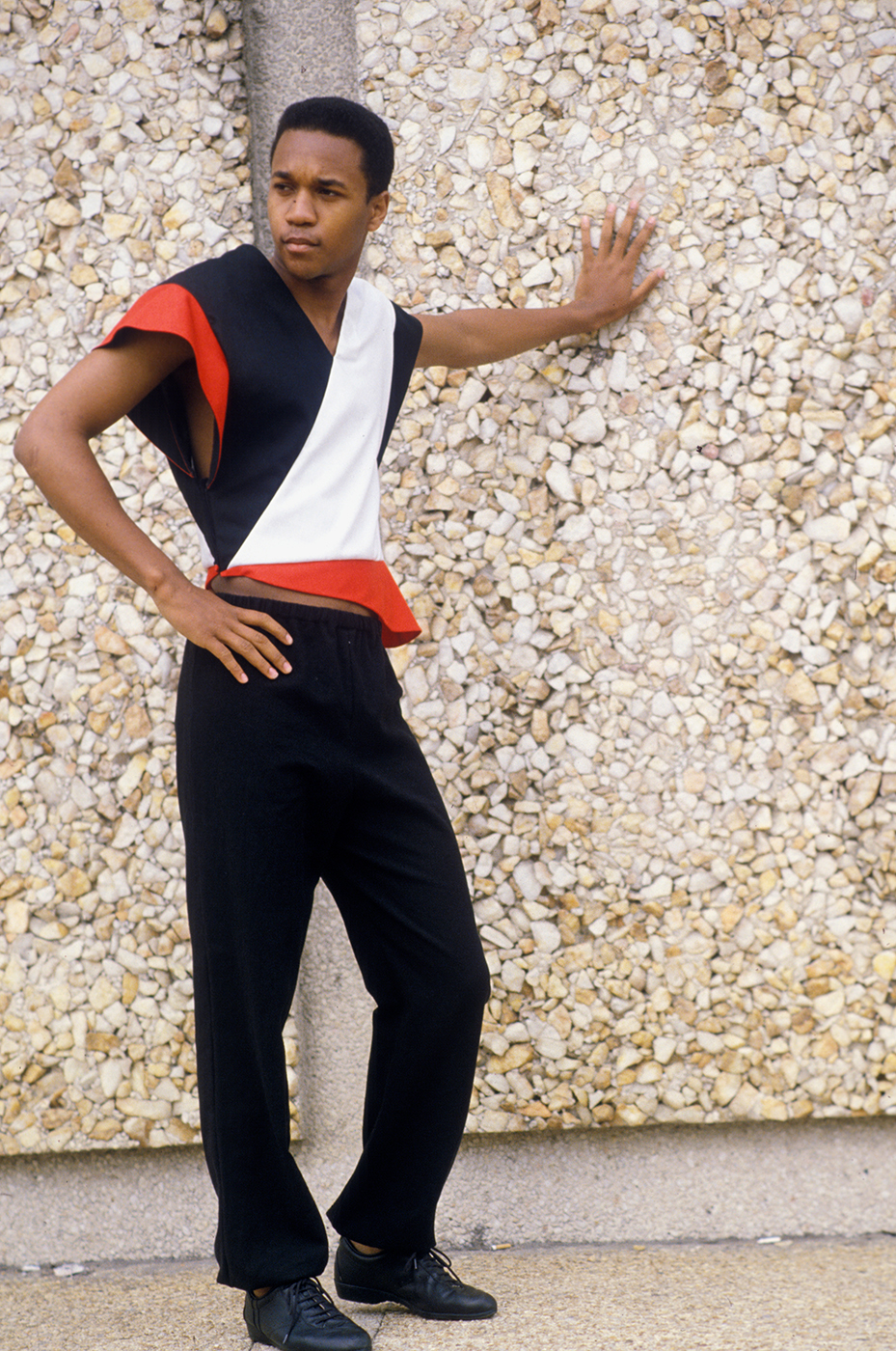 Photograph of Terry Brawtley.
This outfit—modeled here by Terry Brawtley—was heavily influenced by clothes popular among urban breakdancers and by the music video for Michael Jackson’s “Thriller". Image courtesy of the Richmond Times-Dispatch.