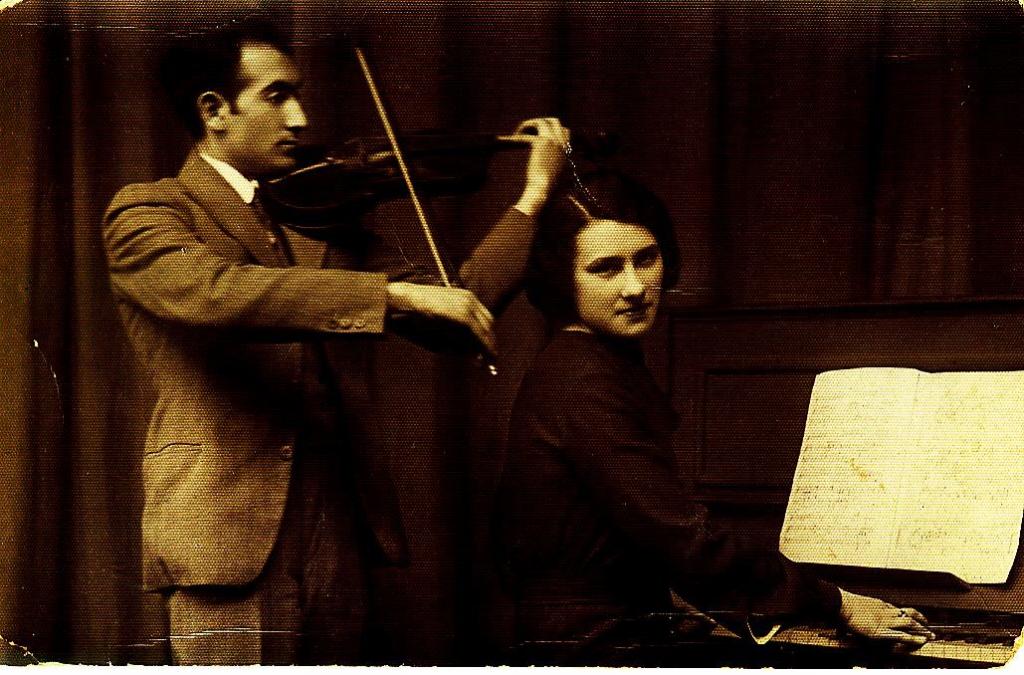 About the Exhibition: This touring exhibition was dedicated to initiating deeper, more meaningful conversations about tolerance and social justice while educating people about the horrors of the Holocaust. This was the first time that the exhibit has been in the Mid-Atlantic region of the U.S. As a part of this effort, the VMHC displayed seven violins from a collection of more than 60 that survived the Holocaust and were restored by violin maker Amnon Weinstein and his son, Avshalom, in Tel Aviv since the end of World War II. An Israeli violin shop owner and master craftsman, Amnon lost 400 family members in the Holocaust and became determined to reclaim his lost heritage by locating and restoring violins played by Jewish musicians during this period. He calls these instruments the Violins of Hope.

Of the seven violins that were on display at the VMHC, one violin survived the horrors of Dachau and Auschwitz; another is dedicated to a brother and sister who played concerts in the ghetto of Vilna; and a third recalls the powerful attraction of a klezmer band to a young boy who escaped Eastern Europe and would later open a violin shop in Israel.

Each violin has its own story of resilience and survival. Together they remind us that no matter how diverse we may be, we share the desire to live with dignity, to be treated fairly and kindly, and to express ourselves freely.

Companion exhibitions featuring violins from the Violins of Hope collection were on display at the Virginia Holocaust Museum and the Black History Museum & Culture Center of Virginia.

Inside the Violins of Hope Exhibition