This exhibition celebrated the efforts in preservation and horticulture made by the Garden Club of Virginia during its 100-year history. Its members have encouraged appreciation of the landscape, advanced its horticulture, and championed the preservation of the land. They have monitored the roadways of the state, and as the first conservation organization in Virginia, they were early advocates for the formation of the state parks system. The achievements of GCV have bettered the lives of all Virginians and of all Americans who travel in or through Virginia.

At its founding in 1920, the Garden Club established a mission to celebrate and conserve the natural beauty of Virginia, and to challenge the public and future generations to join its preservation efforts. In this largely chronological presentation, the club’s values and goals were shown to have been remarkably consistent for a century. Today, when environmental issues have risen to new levels of concern, GCV’s leadership role in preservation efforts remains as relevant as ever.

As of 2020, the Garden Club of Virginia was a partnership of 3,400 community and civic leaders active in 48 garden clubs across the state. 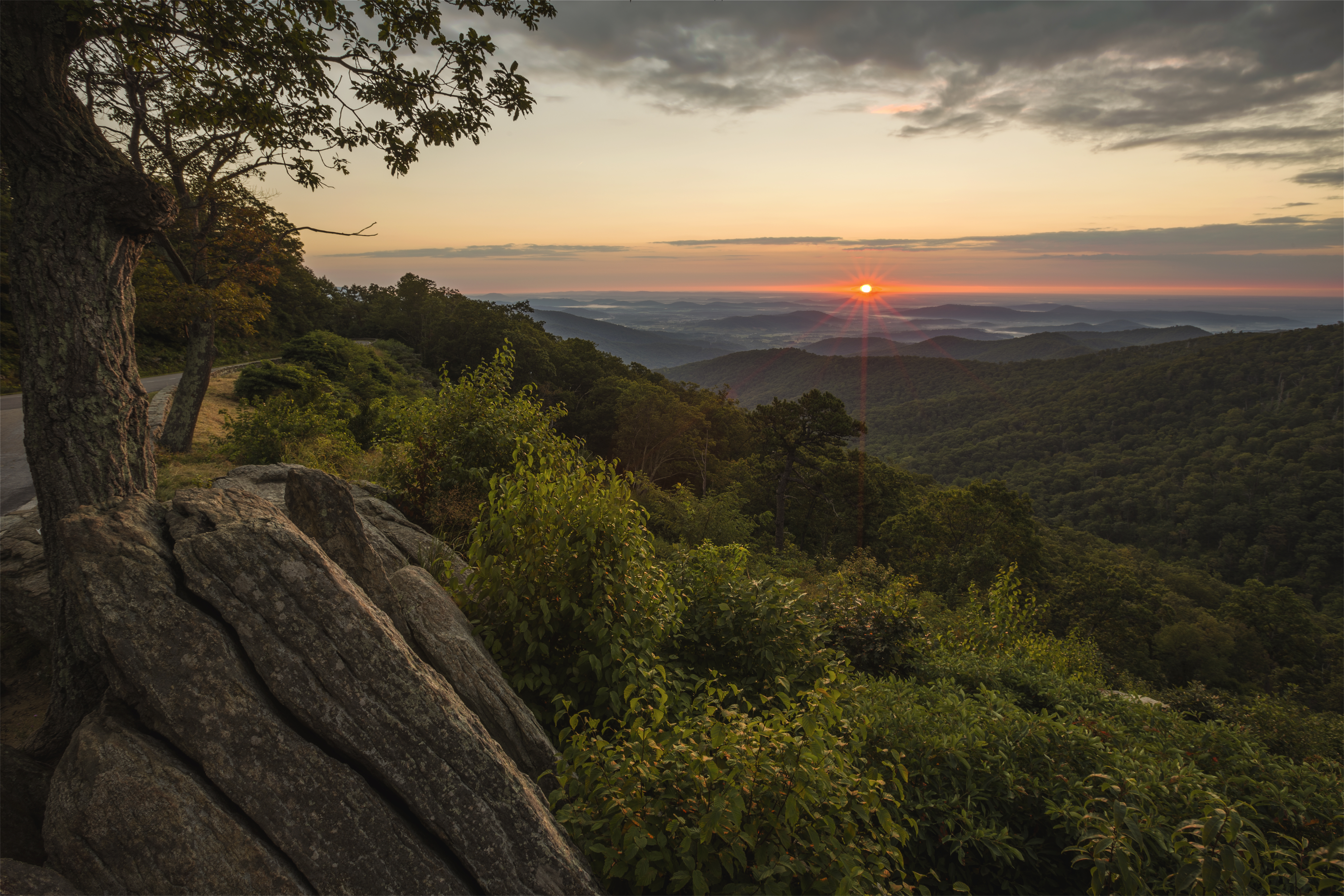 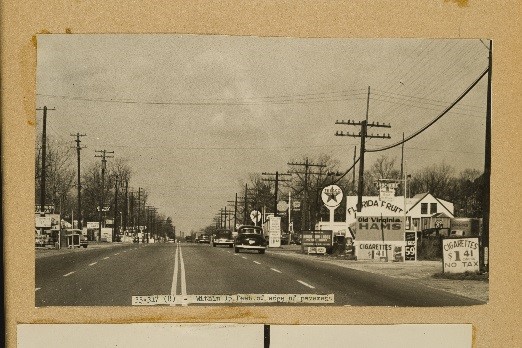 A Landscape Lost: The Site of Stratford Hall’s East Garden, Westmoreland County, about 1900
During the 19th century, the colonial garden at Stratford Hall disappeared.
Image 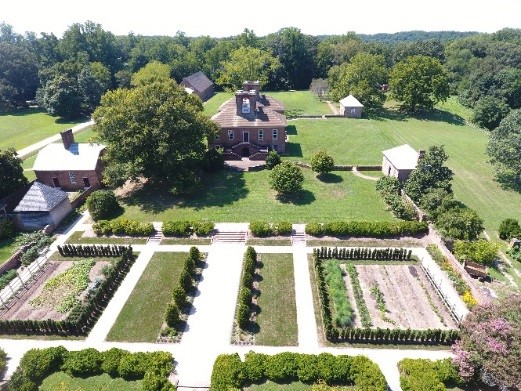 A Landscape Saved: The Stratford Hall Garden, 2020
This image records a very recent restoration by GCV based not on speculation but on both archaeology and actual Virginia garden designs of the colonial period. Photograph by Matt Peterschmidt.
Image 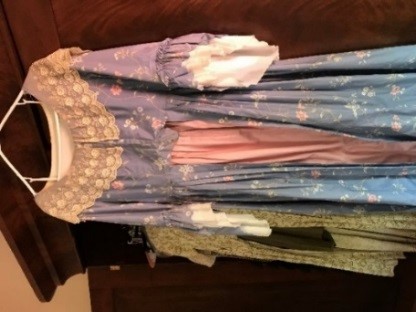 A Costume Worn during Historic Garden Week in the 1990s
This dress was worn by Anne Rowe. Loaned by Jeanette Cadwallender. Photograph courtesy of Garden Club of Virginia