Agents of Change: Female Activism in Virginia from Women’s Suffrage to Today

The passage of the Nineteenth Amendment in 1920 radically re-defined the meaning of American democracy by banning gender-based restrictions on voting. This landmark legislation marked the culmination of a concerted fight for women’s suffrage and heralded a new age of female participation in American civic life.

Organized in conjunction with the statewide Women’s Suffrage Centennial, this exhibition featured artifacts from the museum’s vast collections and new acquisitions made through a major collecting initiative, celebrated a century of women’s social and political activism in the Commonwealth. Highlighting the efforts and impact of a selection of female change-makers these women brought about positive change in their communities, the Commonwealth, and the nation. They also created new models of female empowerment and new opportunities for women—ultimately fostering a more inclusive and equal society.

Thank you to our exhibition sponsors: The E. Rhodes and Leona B. Carpenter Foundation and Mr. and Mrs. G. Gilmer Minor III. 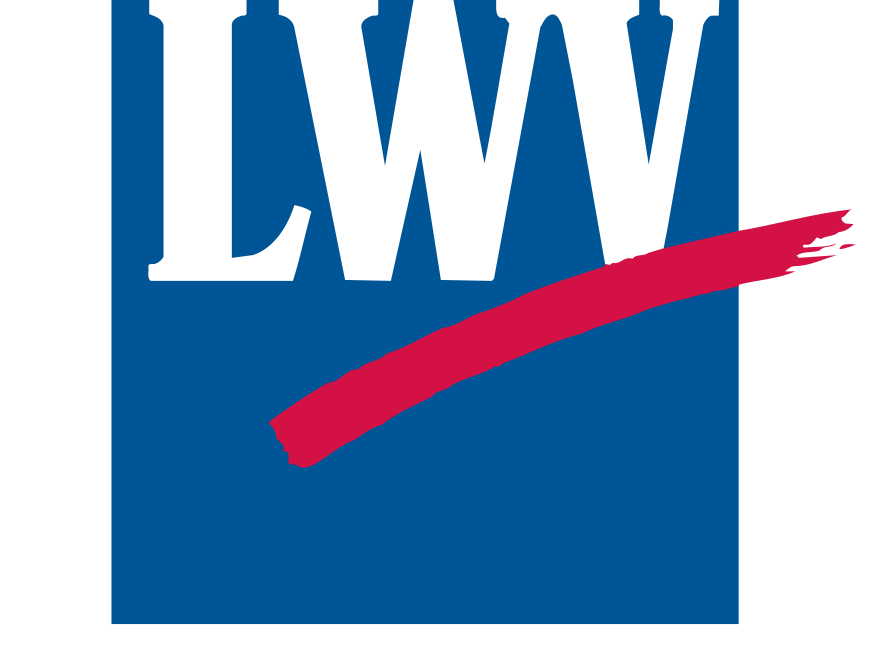 In commemoration of the Women’s Suffrage Centennial, the League of Women Voters - Richmond Metro Area created a self-guided tour of historic sites around the Richmond area that have been significant to the struggle for the women’s vote in Virginia. View the tour map and site listing here. 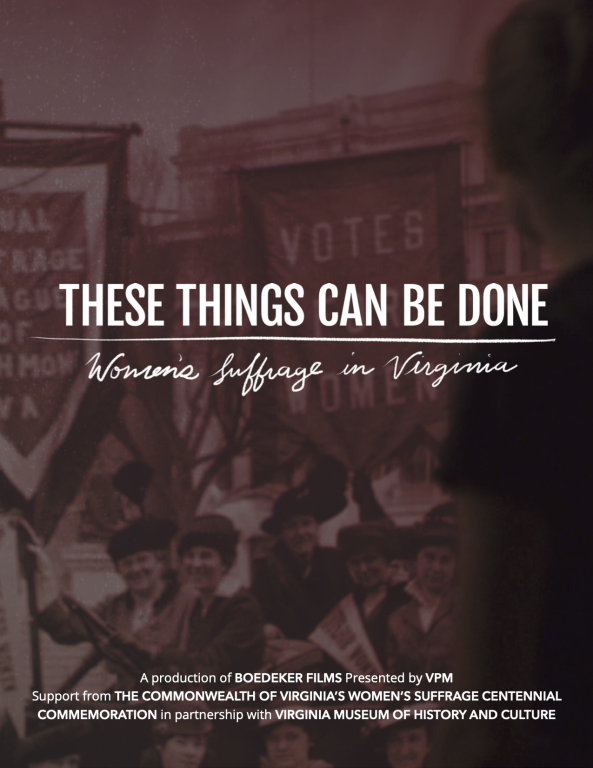 "These Things Can Be Done" Documentary

A century ago, women were not assured a voice in American democracy. In August 2020, the U.S. celebrates the centennial of the ratification of the 19th Amendment guaranteeing women the right to vote. In “These Things Can Be Done,” a new documentary produced by Boedeker Films and VPM with support from the Commonwealth of Virginia's Women's Suffrage Centennial Commemoration in partnership with the VMHC, the often overlooked narrative of women’s suffrage in Virginia is brought to life through rare archival footage, photographs, oral histories, radio broadcasts, and interviews with historians, descendants of suffragists, and modern activists.  Watch the film on YouTube and view a panel discussion from the historians featured in the film on YouTube. 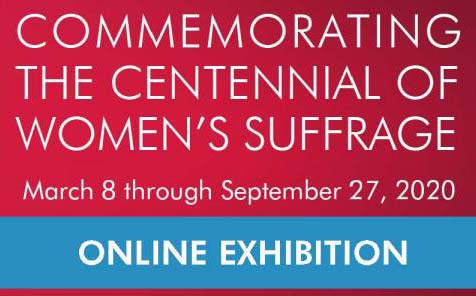 Explore our online exhibition of Agents of Change: Female Activism in Virginia from Women’s Suffrage to Today with a 360-degree virtual tour. 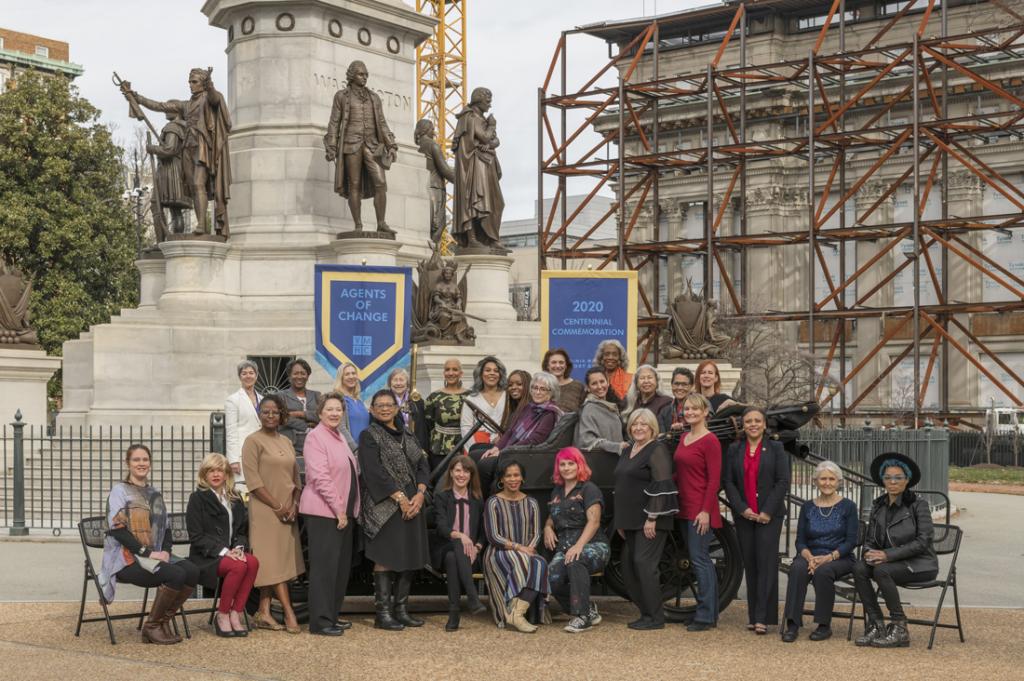 Learn more about the project and participants.