Carving Out Space in the Military: WAVES 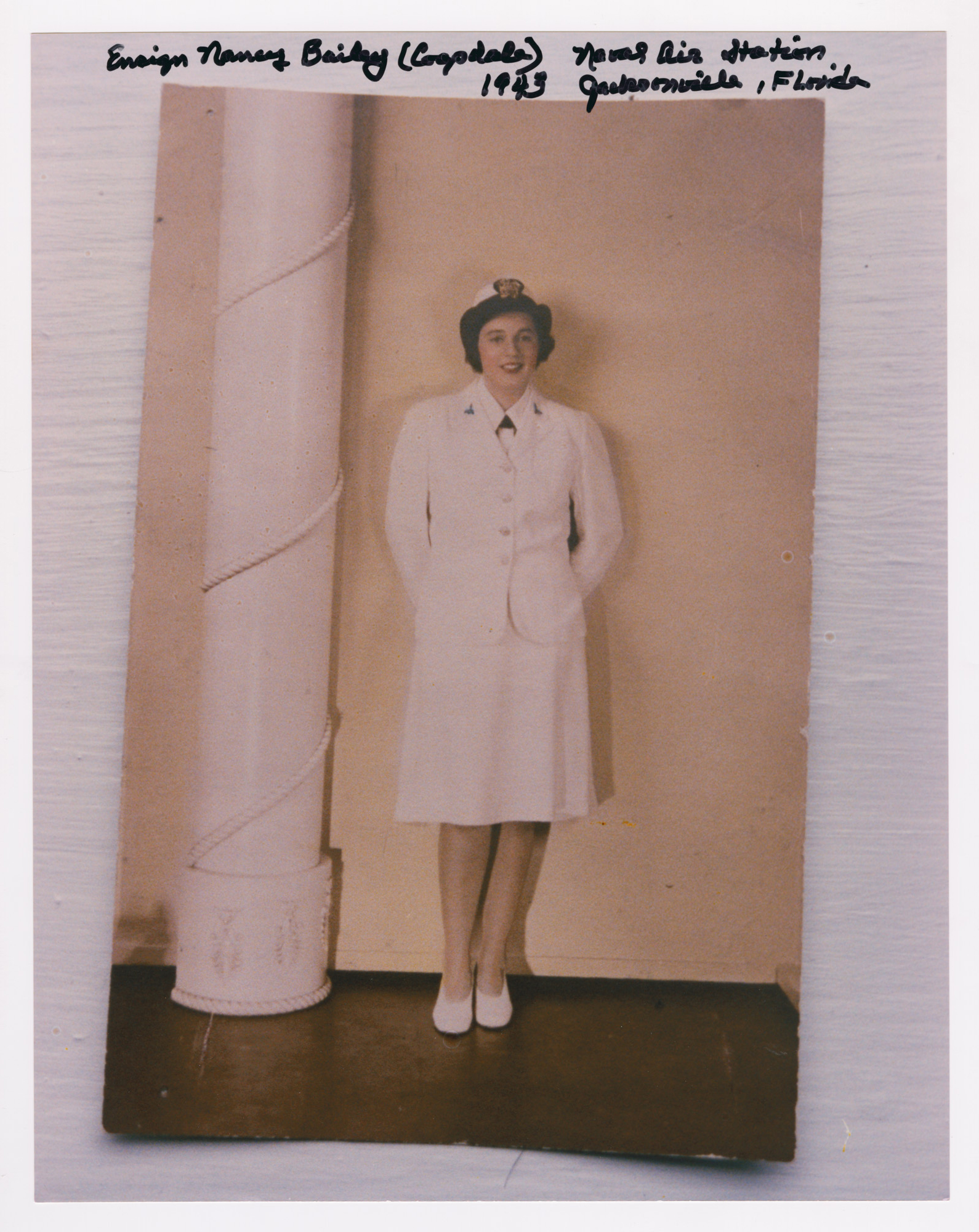 World War II opened new opportunities for women in the military and on the home front, though it was not the first war in which women assisted with war efforts, often on the front lines of conflict. As far back as the American Revolution women stepped up to battlefields to assist with nursing, supplies, and in some isolated cases – disguised themselves as men to fight. In World War I, women volunteers served as nurses and ambulance drivers at home as well as overseas and held military administrative and clerical positions that freed up more men to fight. However, these women were denied the military and veteran benefits given to men.

During WWII, women continued this tradition of wartime mobilization, but growing discontentment with the lack of benefits available to women volunteers, as well as a growing need for labor within the military, led to the passing of Public Law 689 in July 1942. This allowed for the creation of women’s reserve units that received military benefits. The purpose of these units was to have women fill non-combat roles, freeing up men to fight overseas. 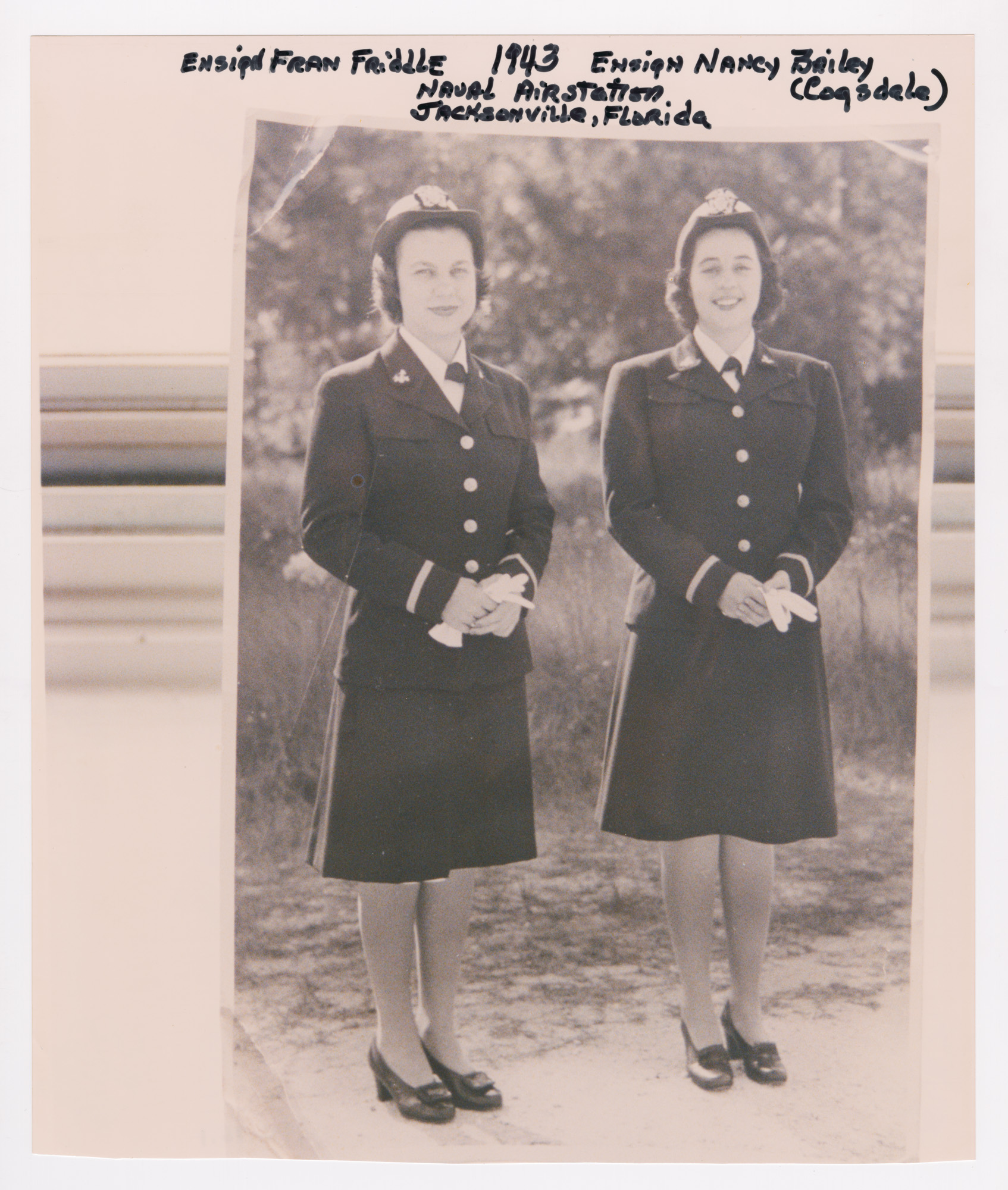 On July 30th, 1942, the United States Navy was the first to act on this, establishing WAVES (Women Accepted for Volunteer Emergency Service), an all-female unit. Though women’s service in WAVES came with restrictions – the women were not allowed to serve abroad or aboard naval vehicles, and African American women were not allowed to serve until 1944 – they did receive equal military status and benefits (such as pensions and disability protection) as the men in the Navy.

In 1943, Southampton County native Nancy Bailey (later Cogsdale) left her job as a teacher at Norview High School in Norfolk to enlist in the WAVES out of a sense of patriotic duty. She later recalled “There is no way to tell you how I felt when I put on my first uniform and stood up to salute when the Star-Spangled Banner was played.” Stationed in Norfolk, she worked as a coding and communications watch officer, encrypting, and deciphering top-secret messages until August 1946.  Although many WAVES encountered sexism, Bailey described her service as “challenging,” “broadening,” and “one of my most treasured experiences.” 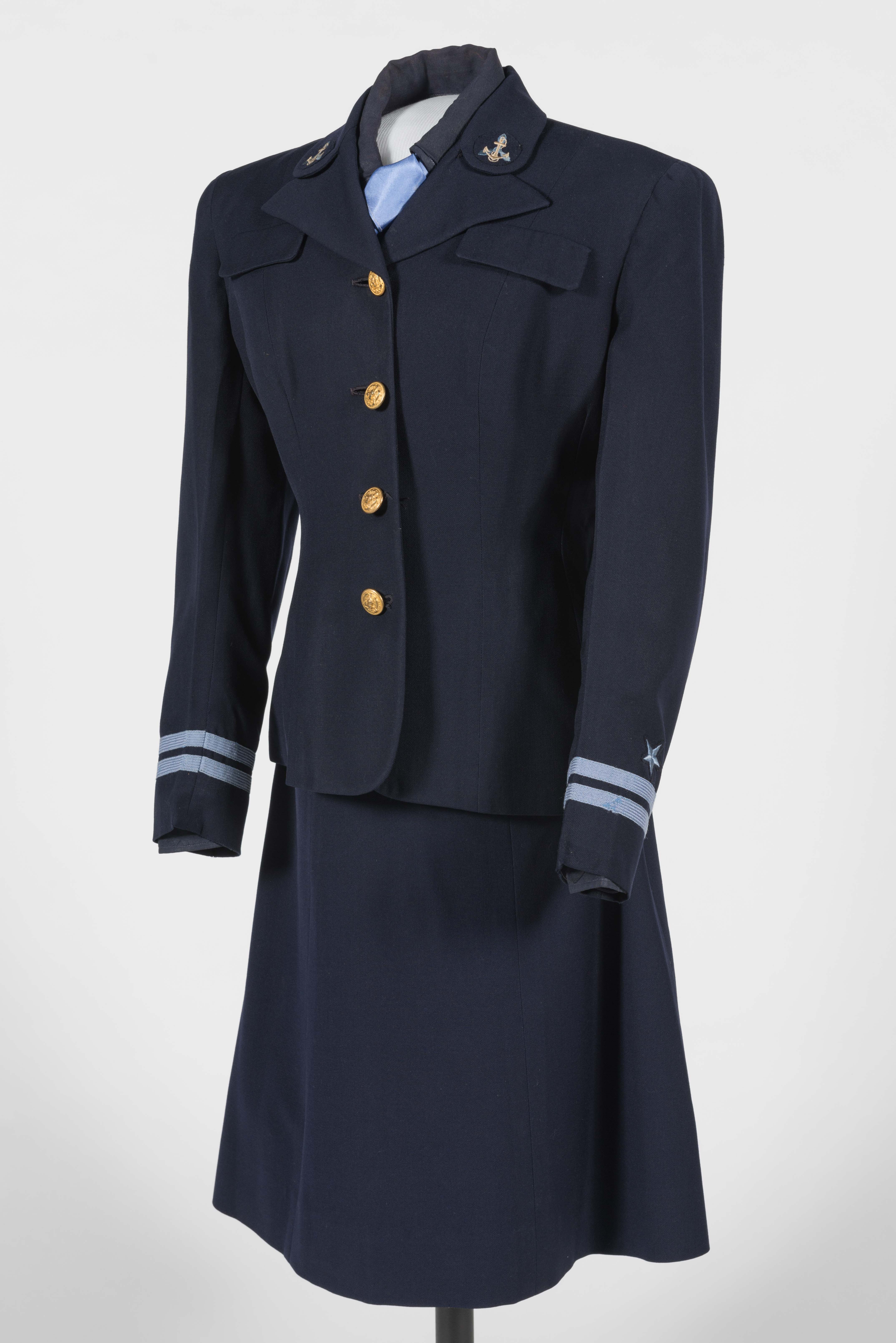 Eventually, the WAVES numbered almost 90,000 women. By the end of the war, women had shifted from culturally appropriate positions of clerical, administrative, and nursing work to specialized, traditionally “masculine” work, such as engineering, mechanics, air traffic control, and even instructing combat techniques. They also worked in coding and intelligence, requiring top-secret government clearance.

Originally intended to serve only temporarily, the contributions of the WAVES and their sisters in other branches led President Harry Truman to integrate women into the armed forces in 1948. The Women’s Armed Services Integration Act enabled women to serve as permanent, regular members of the United States Army, Navy, Marine Corp, and Air Force.

The original version of this article was published in the Richmond Family Magazine as "Carving Out Space in the Military: Celebrating Women’s History" on March 1, 2021. View original article.