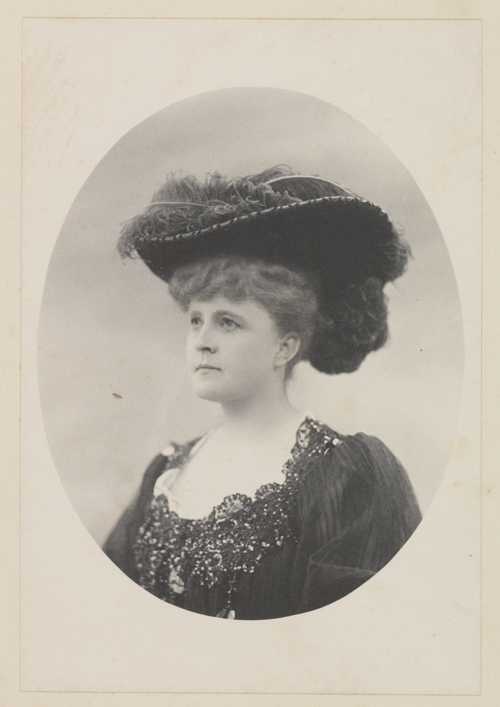 A lesser-known name in the history of Westover Plantation in Charles City County, Virginia, is Clarise Sears Ramsey, who owned the property from 1899 to 1921. The Virginia Museum of History & Culture has a small collection of silver and photographs associated with Ramsey and Westover during that period of ownership. The collection came from Clarise’s daughter, Elisabeth Sears Harrold, who never married and who left the collection to her friend Anna Agassiz (Mrs. Gordon Chickering) Prince (1896–1973). She then passed it to her eldest son and his wife, who donated the collection to the VMHC in 1991.

Charlotte Clarise Sears Risley Harrold Ramsey (1867–1922), whose parents were Joseph Henry Risley and Mary Elizabeth Bishop, was a descendant on her mother’s side of Benjamin Bishop, who served in the American Revolution. Clarise is also said to be a Byrd descendant. According to a letter written by Elisabeth Harrold in 1932, a transcript copy of which is in the VMHC collection, Clarise is descended from Mary Shippen Willing Byrd (1740–1814), the second wife of William Byrd III (1728–1777). 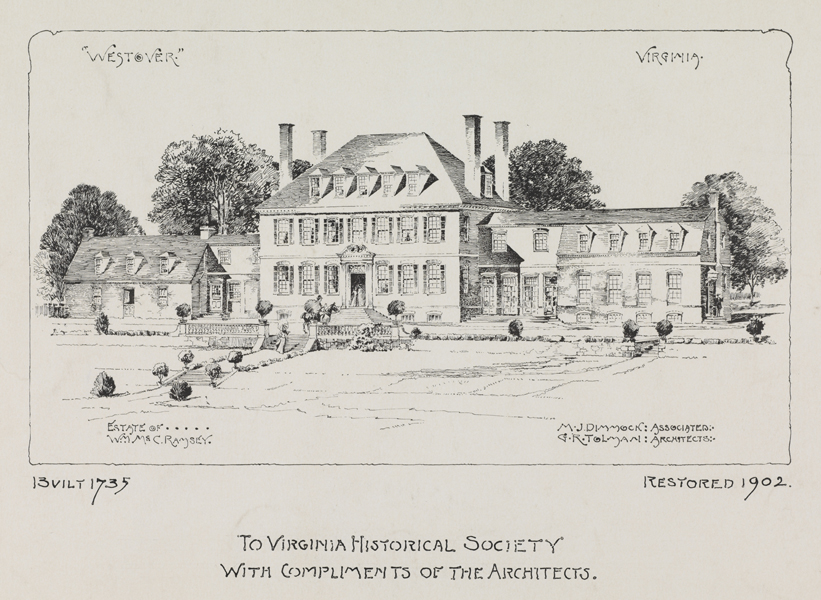 In 1900, after Clarise purchased Westover—when her children were twelve, eleven, and six years old—she married her second husband, William McCreery Ramsey (b. 1868), but the marriage did not last. She is listed in the 1910 census as divorced. According to the current owners of Westover, William traveled from California to Virginia with Clarise and the children.

Clarise is credited with having Westover modernized. This process included rebuilding the east wing, which had been struck by cannon fire and burned during the Civil War, and constructing the “hyphens” that connect the main house to the previously separate dependencies, creating one long building. 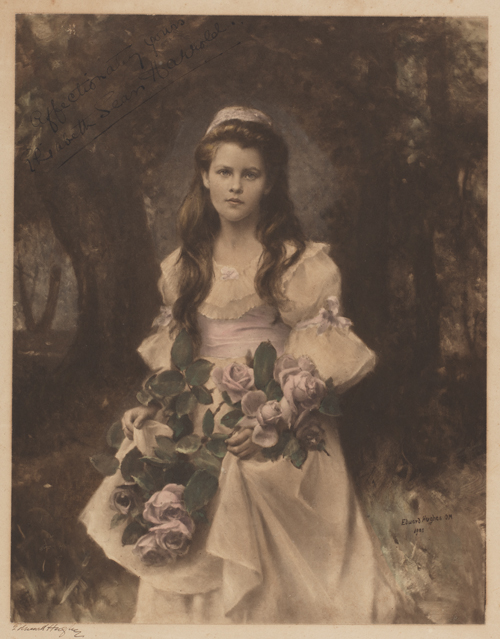 The collection consists of several photographs by Edward Hughes and his daughter, Alice Hughes, of Elisabeth Sears Harrold (1893–1965), Clarise’s youngest daughter, and a print from a dry-point etching of Elisabeth by Arthur Garfield Learned (1872–1959) made in October 1912. Alice Mary Hughes (1857–1939) was the oldest daughter of society portrait painter, Edward Hughes (1832–1908). She opened a studio in London as the first gentlewoman professional photographer in 1891 next to her father’s studio. Clarise and Elisabeth traveled to England at least six times between 1905 and 1918, when Elisabeth was between the ages of twelve and twenty-five.

The collection has several pieces of silver that Clarise purchased in London and had engraved with her initials, “CSR,” or monogrammed “CR” or “R,” including a pair of pepper casters, salt cellars, a sugar caster, a tea caddy, and a pair of glass decanters, one of which had an engraved silver lid. 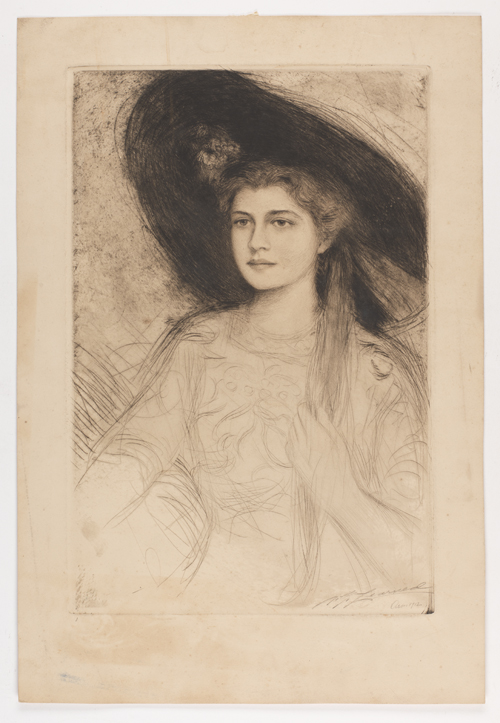 Clarise Sears Ramsey sold Westover in 1921 to Mr. and Mrs. Richard Crane. In 1922, Clarise died in London. The Cranes’s great-granddaughter and her family currently make Westover their home and care for this special historic landmark.

My thanks go out to the Fisher and Erda families, the Charles City County Center for Local History, and Westover Plantation for their assistance in research for this article.

This article was written by Rebecca Rose while serving as Registrar at the Virginia Museum of History & Culture.