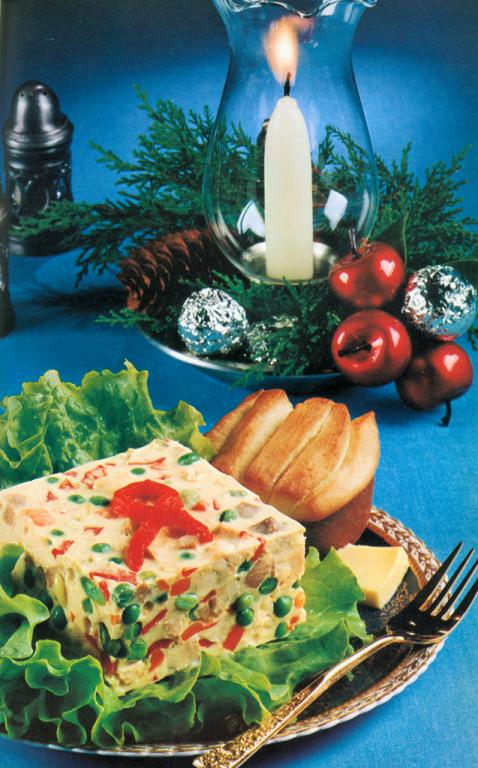 Today's cook has many ways of finding a recipe—cookbooks, magazines, web sites, the Food Network. But not that long ago, cookbooks were scarce, and most recipes were not written down. By the twentieth century, there was a tremendous burst of interest in cooking as a variety of new processed foods became available. Food companies started publishing pamphlets advertising regional foods and equipment, with middle-class women as the target audience. From peanuts to cook stoves, companies used cookbooks to introduce and promote their products to consumers who came to appreciate the convenience of new products like packaged yeasts and baking powder.

Shown here are some examples of promotional "cookbooklets" that feature products from Virginia. These booklets are now considered a valuable source for the history of the cultural meaning and evolution of food preparation. 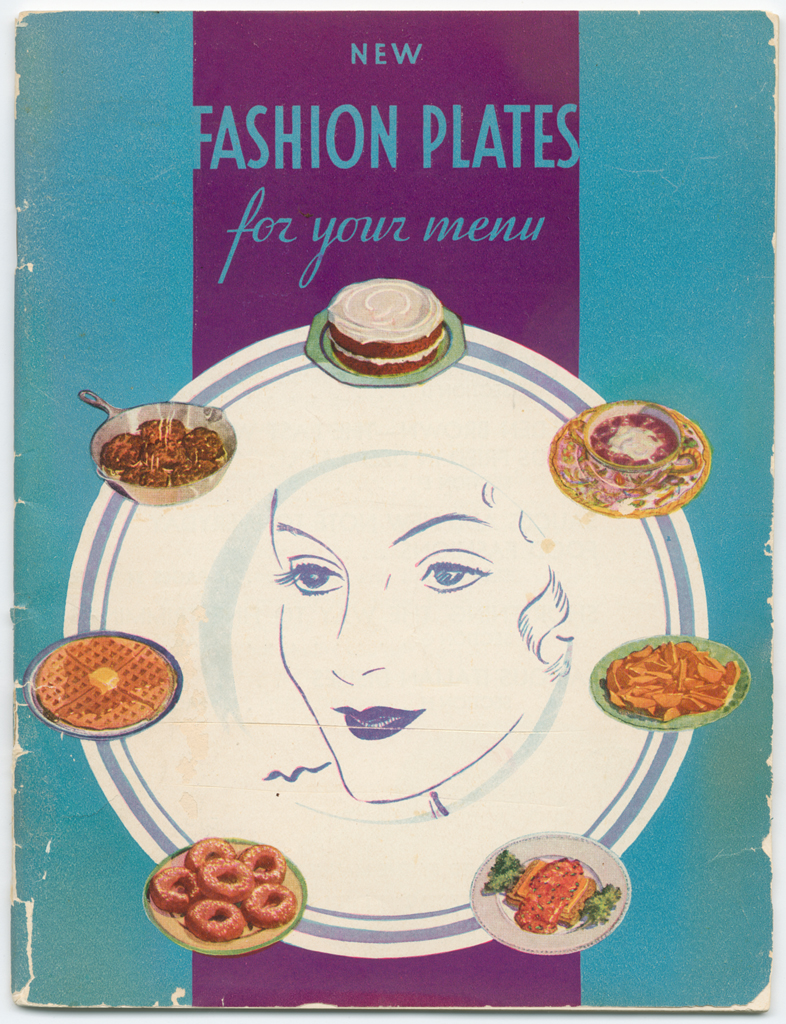 New Fashion Plates
Published by the Planters Edible Oil Company in Suffolk, this booklet extols the virtues of cooking with peanut oil from "the sandy, sunny tidewater section of Virginia and North Carolina…the finest, most flavory peanut in all the world." Many of the recipes called for frying foods the modern cook probably would not consider, such as macaroni, carrots, and pineapple. (VHS call number: TX715 N22 1932)
Image 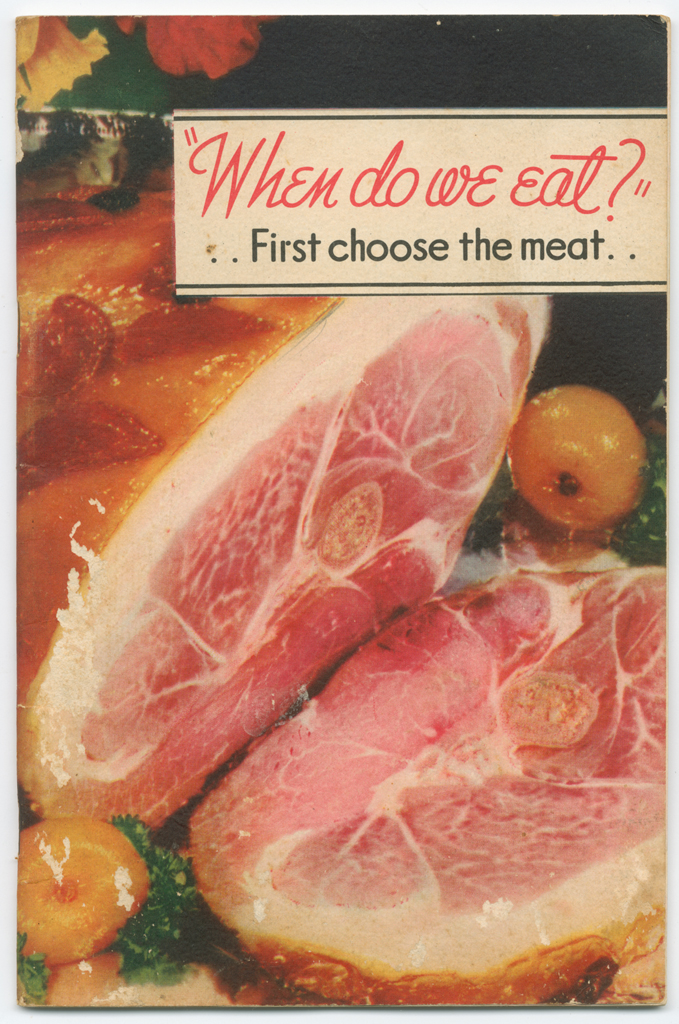 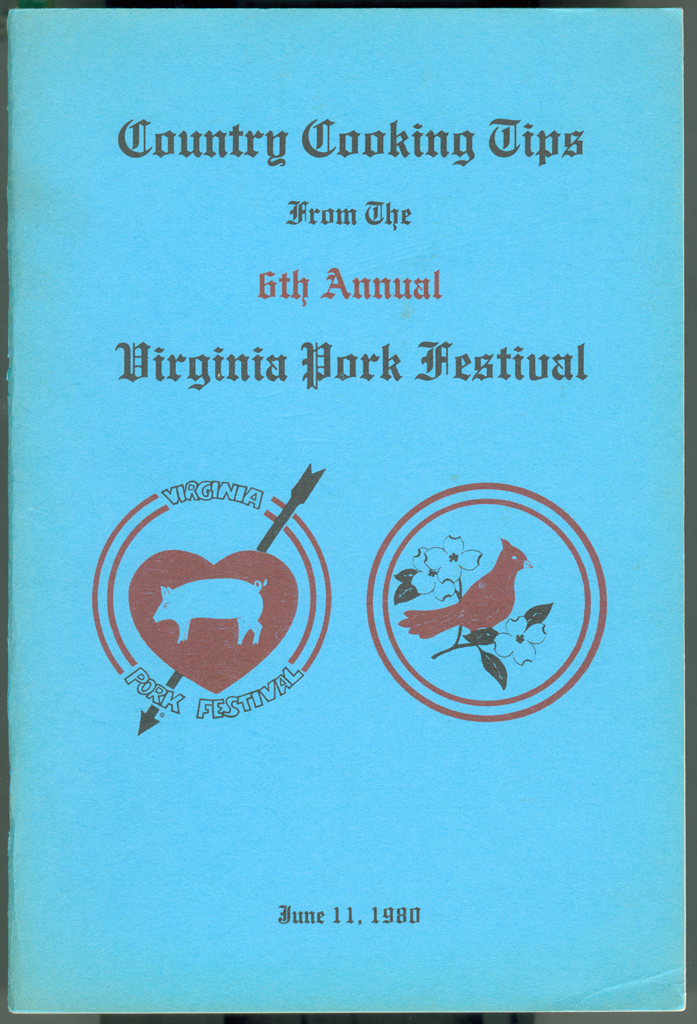 Country Cooking Tips booklet from the 6th Annual Virginia Pork Festival (Lawrenceville, 1980)
Local businesses (Gwaltney of Smithfield, J.P. Beale & Son, Smithfield Packing Company, and Piedmont Pork, Inc.) donated thousands of pounds of pork products for the 6th Annual Virginia Pork Festival. Included in this booklet are several different recipes for chitterlings (hog intestines), most of them calling for the pork to steam for 18 hours before deep frying in lard. One recipe warns that "Chitterling eaters are born, not made." (VHS call number: TX749.5 P67 C856 1980)
Image 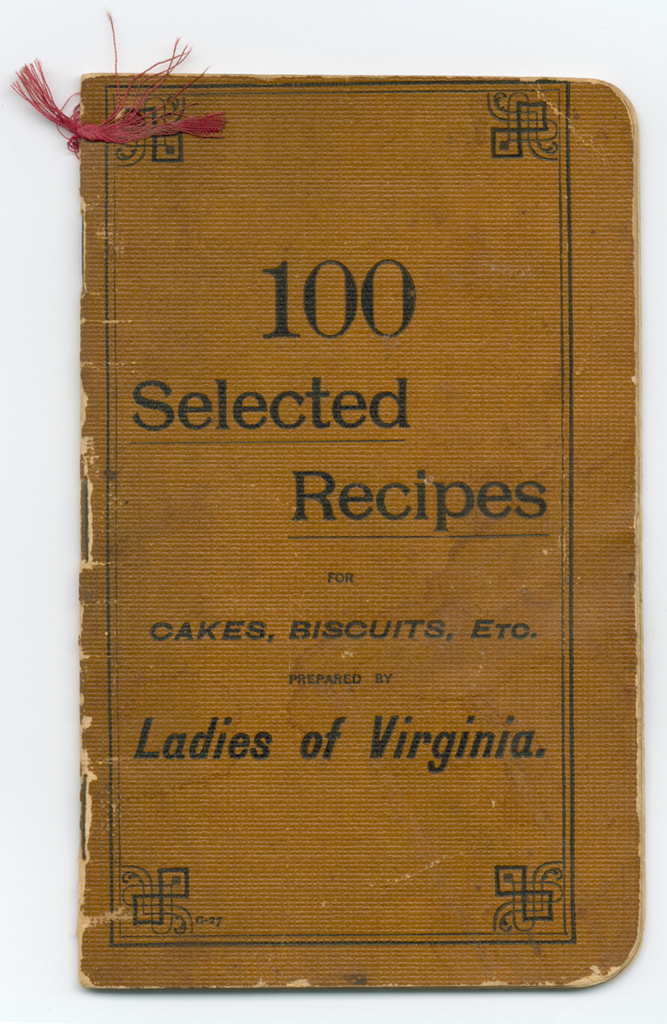 Selected Recipes for Cakes, Biscuit, Muffins, etc. Prepared by the Ladies of Virginia
Starting in the early 1900s, there was great competition among makers of baking products to get consumers to use their products. Rumford Chemical Works published Selected Recipes as a promotion for their brand, Horsford's Baking Powder. To help persuade women to use their product, Rumford compiled recipes from the "ladies of Virginia." Testimonials from satisfied customers were printed, including one from the Sisters of the Visitation at Monte Maria convent in Richmond. "We have used for some years Horsford's Self-Raising Bread Preparation in making bread, cakes, pastry, etc., and found it equal, if not superior to any." (VHS call number: TX765 R968 S3)