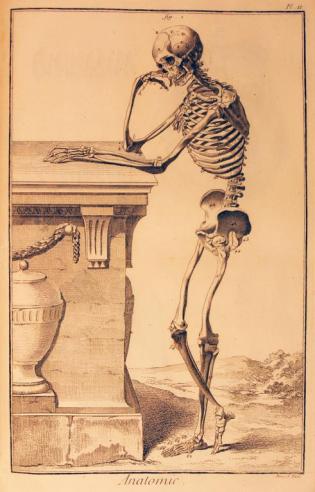 Denis Diderot (1713–1784) was approached in 1749 by a bookseller to create a French translation of Ephraim Chambers' Cyclopaedia, or Universal Dictionary of Arts and Sciences, but offered instead to serve as an editor/compiler for a new project, one that would collect all human knowledge and present it in one synthesis. To accomplish his task, Diderot asked the leading scholars of the French academe to write entries. Diderot and his publishers collected sufficient capital to undertake the massive project. Excitement for Diderot's Encyclopédie built, and the list of subscribers grew from 2,000 to 4,000. In 1751 the first volume was published, and twenty-one years later, in 1772, subscribers received the final volumes.

One of those seeking to purchase a set was Thomas Jefferson. Jefferson, in late 1781, did acquire a set despite the British occupation of Richmond and the transfer of the capital to Charlottesville. Other Virginians known to have either a full set or the new and revised edition, the Encyclopédie Méthodique (1783), include the College of William and Mary, James Madison, James Monroe, and Dr. James Currie. 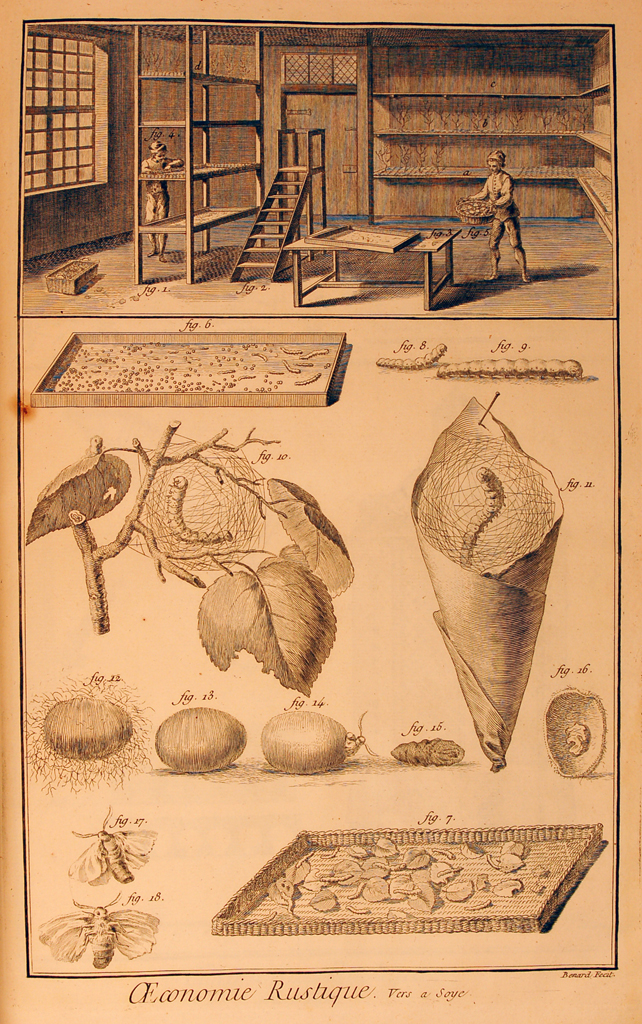 "Economie Rustique" from Diderot's Encyclopédie
Silk production, a lucrative industry in the 1700s, was attempted in the southern states without much success. This illustration depicts not only the harvesting of the silkworm but also the transformation of the silkworm caterpillar into a moth. (VHS call number: Rare Books AE25 E53 vol. 22 Plates 1 o.s.)
Image 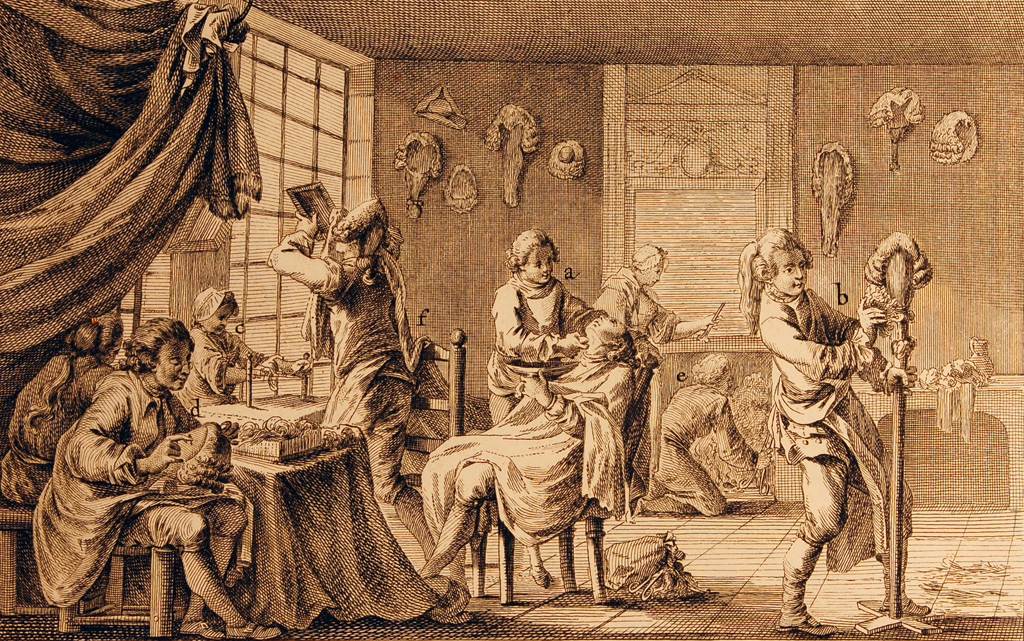 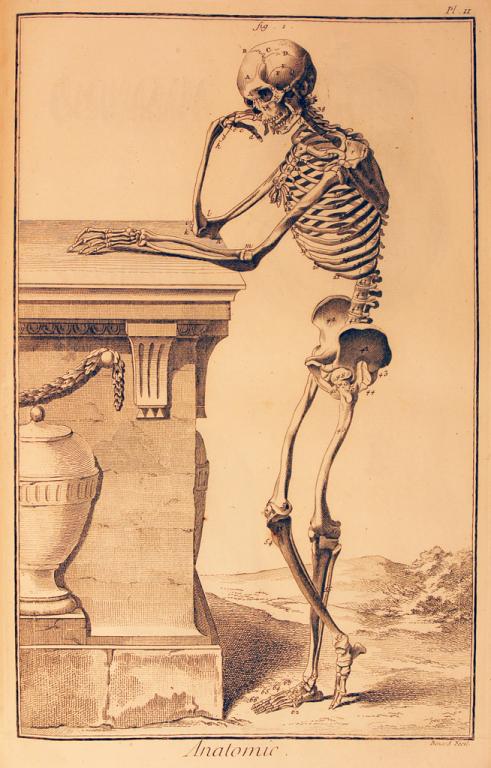 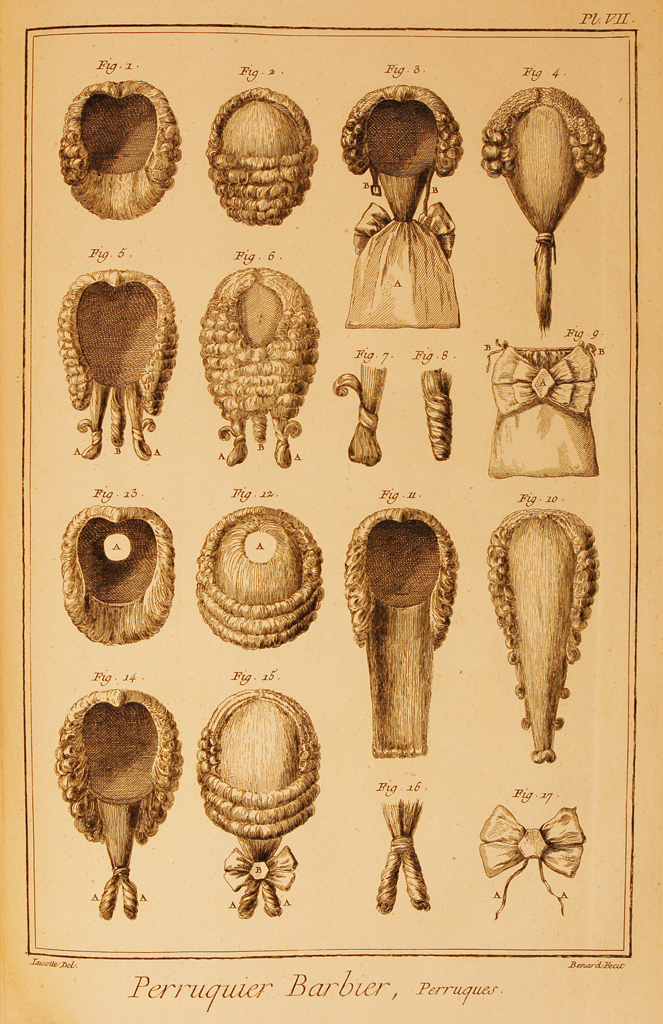 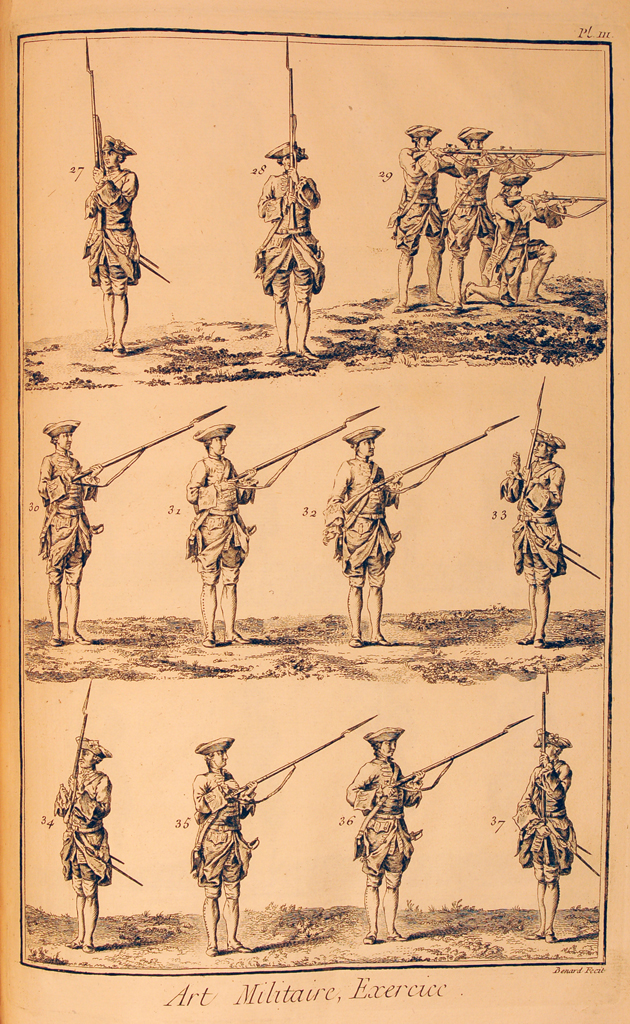