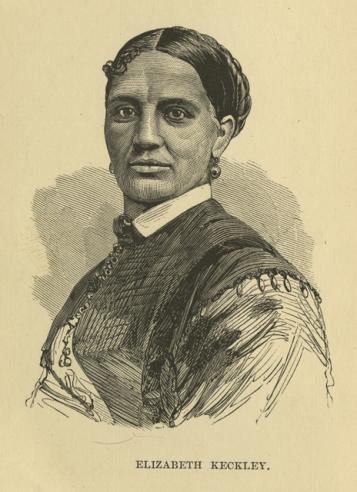 Frontispiece of Behind the Scenes, Or, Thirty Years a Slave and Four Years in the White House by Elizabeth Keckley

Born a slave in Dinwiddie County, Elizabeth Hobbs Keckley (1818–1907) purchased her freedom in 1855 and supported herself as a seamstress, first in St. Louis and then in Washington, D.C. Her skills brought her to the attention of Mary Todd Lincoln, who hired Keckley in 1861. Keckley became Mary Lincoln’s favorite dressmaker and later her personal companion, confidante, and traveling companion. It was a remarkable friendship between two very different women, but it ended with the publication of Keckley’s memoir in 1868.

During her White House years, Keckley organized relief and educational programs for emancipated slaves with the help of Frederick Douglass. Her only son enlisted in the U.S. Army and was killed at the battle of Wilson's Creek, Missouri.

Keckley published her autobiography, Behind the Scenes, Or, Thirty Years a Slave and Four Years in the White House, three years after Lincoln’s assassination. Although Keckley apparently thought her revealing book would help restore her former employer’s reputation, it had the opposite effect, and Mrs. Lincoln felt betrayed by the woman she described as “my best living friend.” The two women never spoke again, and Keckley’s successful dressmaking business declined. She died in Washington in 1907 at the National Home for Destitute Colored Women and Children. 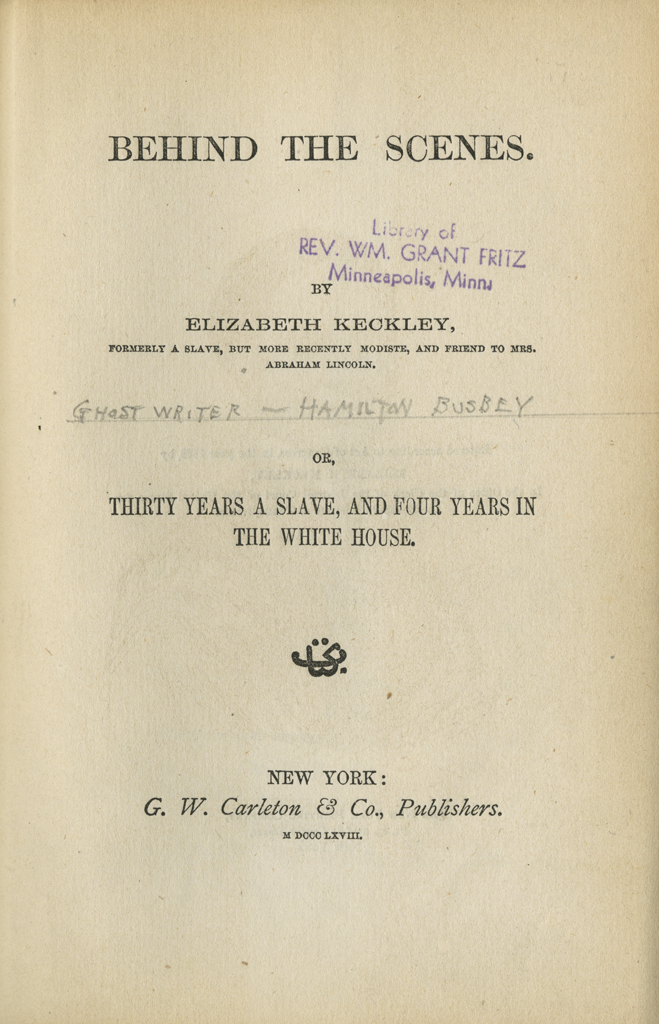 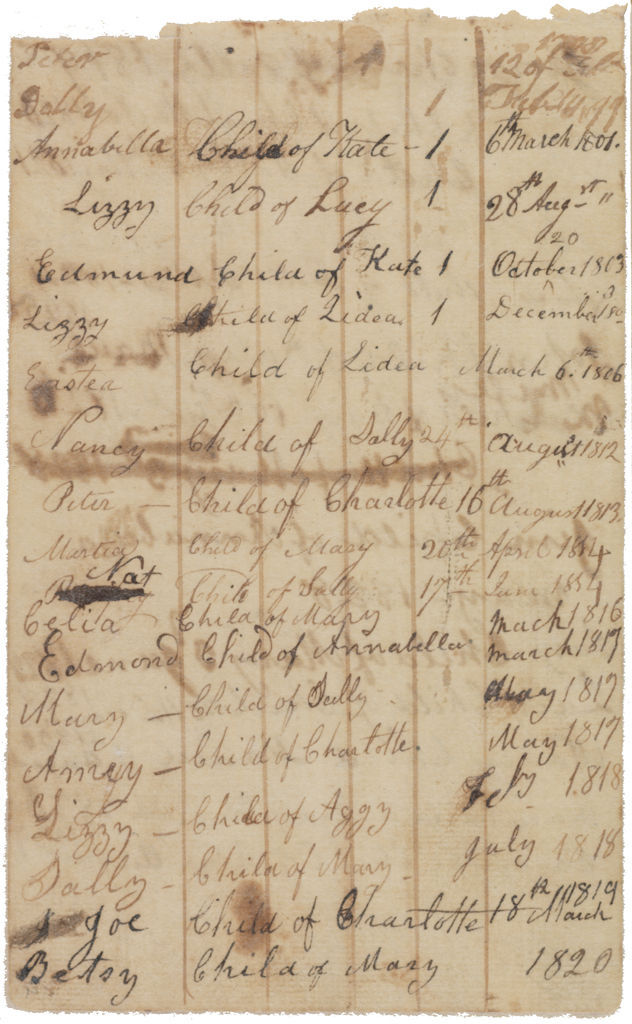 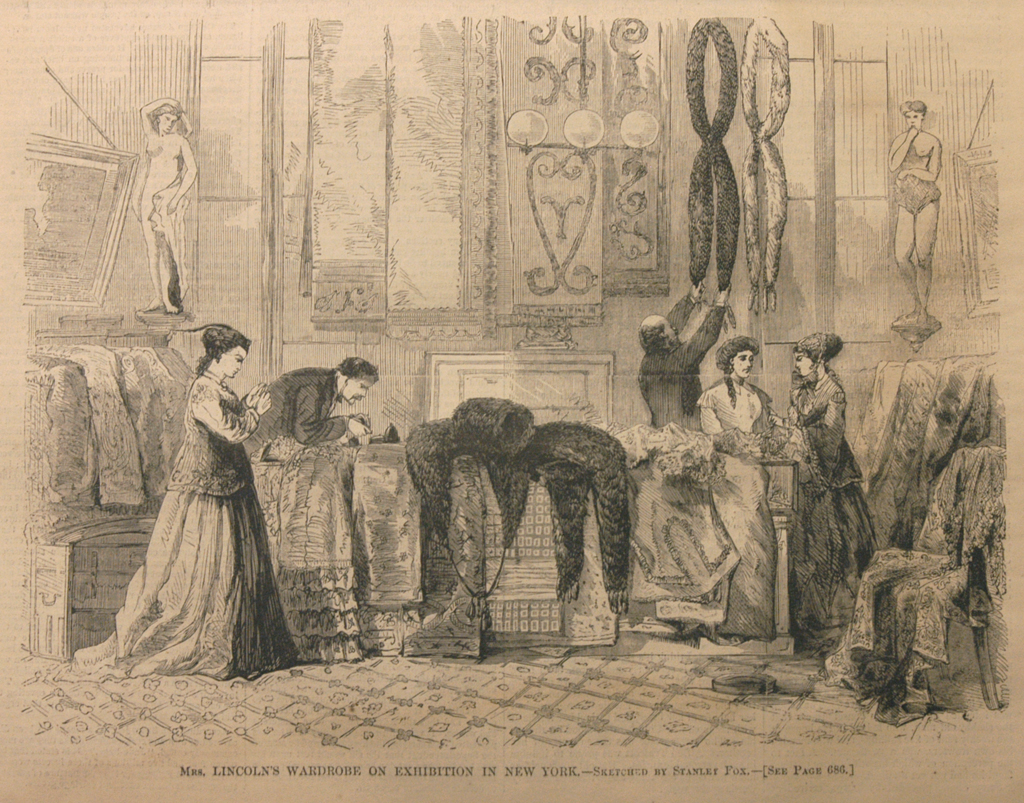 Mrs. Lincoln's Wardrobe on Exhibition in New York, Harper's Weekly, October 26, 1867
After the assassination, Mary Lincoln fell into debt, and she arranged to sell some of her clothes and jewelry. She wrote and asked Keckley to accompany her to New York for the sale. The newspapers wrote scathing reports about the "vulgar" sale, illustrated here in this engraving from Harper's Weekly entitled "Mrs. Lincoln's Wardrobe on Exhibition in New York." The clothes did not sell, and Mrs. Lincoln returned to Chicago, but Keckley stayed in New York and began work on her autobiography. (VHS call number: AP2 H23 o.s.)