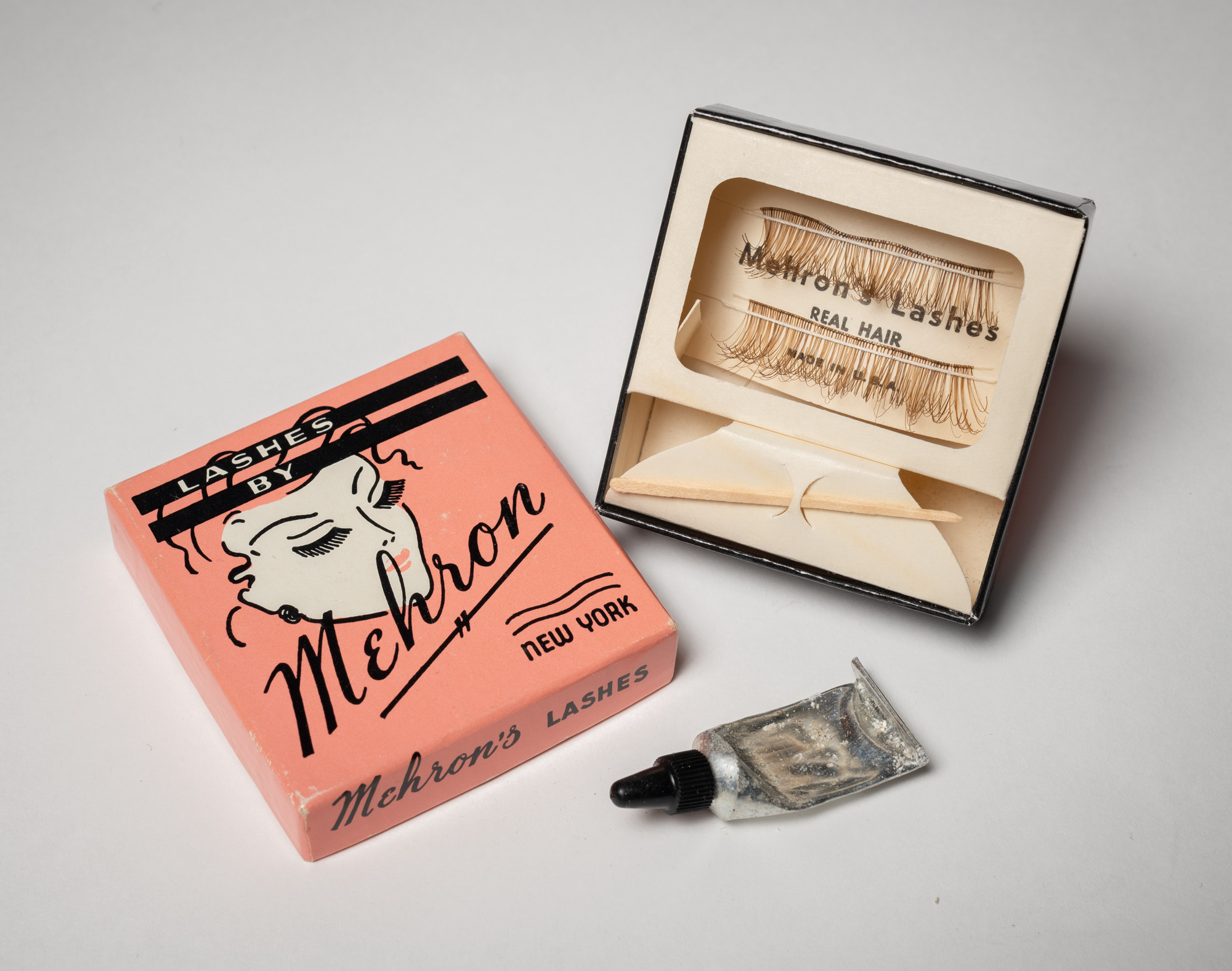 Legendary singer and Virginia native Ella Fitzgerald, dubbed “The First Lady of Song,” exhilarated audiences with her extraordinary voice. But she also liked to look good – and here's a close-up of one of her stylish accessories.

For her performances, Fitzgerald regularly glammed up her appearance with well-coiffed hair, a fancy gown – and false eyelashes. This set is one of probably dozens she purchased over the course of her long career. Made by the Mehron company of New York City, which dates to 1927 and still specializes in theater makeup, these “real hair” lashes came in a kit with a tube of adhesive and an applicator stick.

Fitzgerald graced the world’s top music venues with hits such as "A-Tisket, A-Tasket" and "How High the Moon." But that dazzling star bore little resemblance to the teenager who, at 17, first performed in an amateur competition in 1934 at Harlem’s famous Apollo Theater. 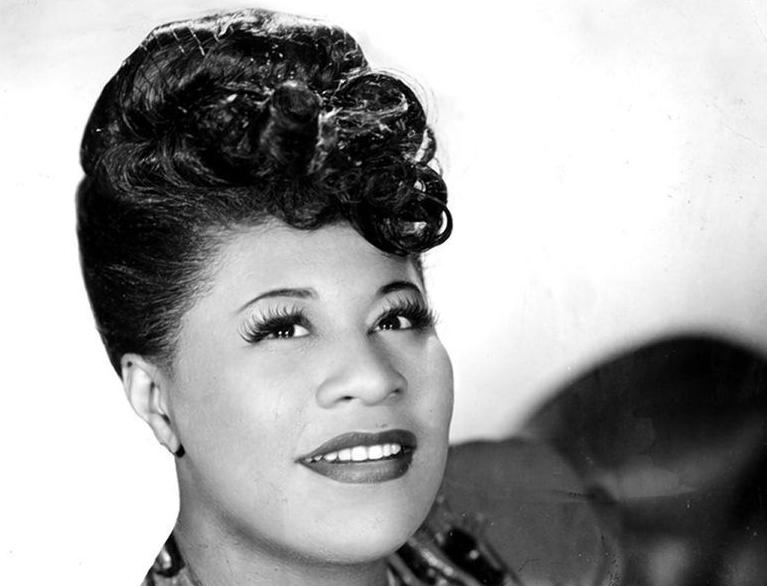 Born on April 25, 1917, in Newport News to working-class parents, Fitzgerald soon moved to New York and grew up in Yonkers. In 1934, she was living on the streets after a difficult period in which she lost her mother and spent time in a reform school.

But the scruffy young woman who stepped onto the Apollo stage amid boos quickly silenced the audience with her singing: She won first place, and the event launched her meteoric rise to a career that would span six decades. In 1938, critics dubbed her “The First Lady of Song,” and by midcentury, she was recognized internationally simply by the name Ella.

Fitzgerald’s voice was renowned for its wide range, purity of tone, and technical agility. She helped revolutionize jazz by bringing scat – improvisational singing and vocalizations that sometimes mimic an instrument – to new levels of artistry and virtuosity. Legendary composer and jazz musician Duke Ellington called her “beyond category.”

Through talent and determination, Fitzgerald broke barriers not only in the male-dominated music industry but also in segregated America. She and her manager demanded equal treatment and accommodation when touring. 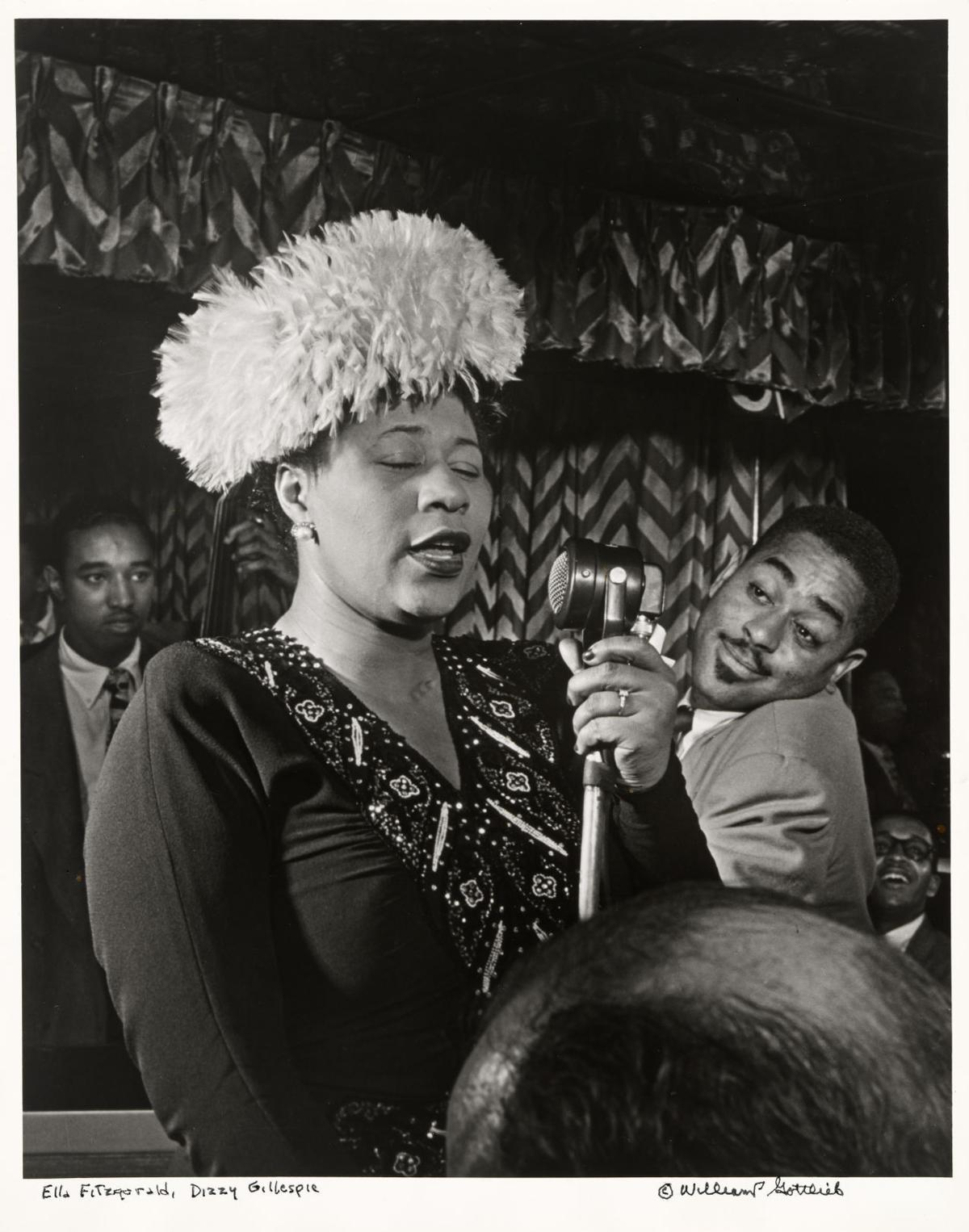 Best-known for jazz and the American songbook, Fitzgerald recorded more than 200 albums, collaborated with leading musicians and composers, and received numerous awards. They include 13 Grammys, the Presidential Medal of Freedom, the National Medal of Arts – and even honorary doctoral degrees from Harvard and Yale, plus a U.S. postage stamp.

Ironically, given her superstar status, Fitzgerald was wracked by self-doubt and pre-show jitters. Imagine the great singer getting ready in her dressing room, putting on false eyelashes as butterflies swarmed in her stomach.

Yet Fitzgerald loved to perform, and she maintained a grueling work schedule for decades. Failing health began to slow her in the 1980s.

Fitzgerald died in her Beverly Hills home in 1996 at age 79. Her legacy of great performances and recordings made her an influential icon of American music – and her voice still thrills today.

The original version of this article was published in the Richmond Times-Dispatch’s Discover Magazine as “A blink-but-don't-miss-it glimpse at jazz great Ella Fitzgerald's eyes” on April 10, 2021. View original article.