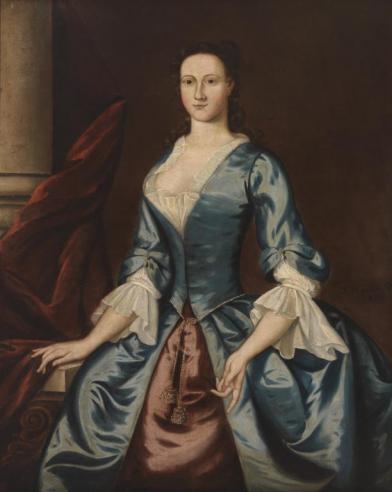 The Gordon portraits depict the family of an Ulster merchant and planter of Scottish origin who emigrated to Lancaster County in 1738. Through trade with merchants in the British Isles and the West Indies, voracious land purchasing, and active public service, James Gordon quickly rose to prominence, which he celebrated in 1751 by commissioning a sizeable group of large, expensive portraits of himself, his successive wives, his three children, and his brother who had emigrated with him. Posed in contemporary clothing before grandiose, artificial settings of an outdated seventeenth-century portrait tradition, the sitters seem provincial.

The commission for the Gordon portraits seems to have resulted simply from the sudden availability in Virginia in 1751 and 1752 of artist John Hesselius or Robert Feke. Both appeared in the colony at this time; Hesselius emulated the style of the much more accomplished Feke. Four additional Gordon children who lived to maturity, born between 1752 and 1765, were apparently never painted. 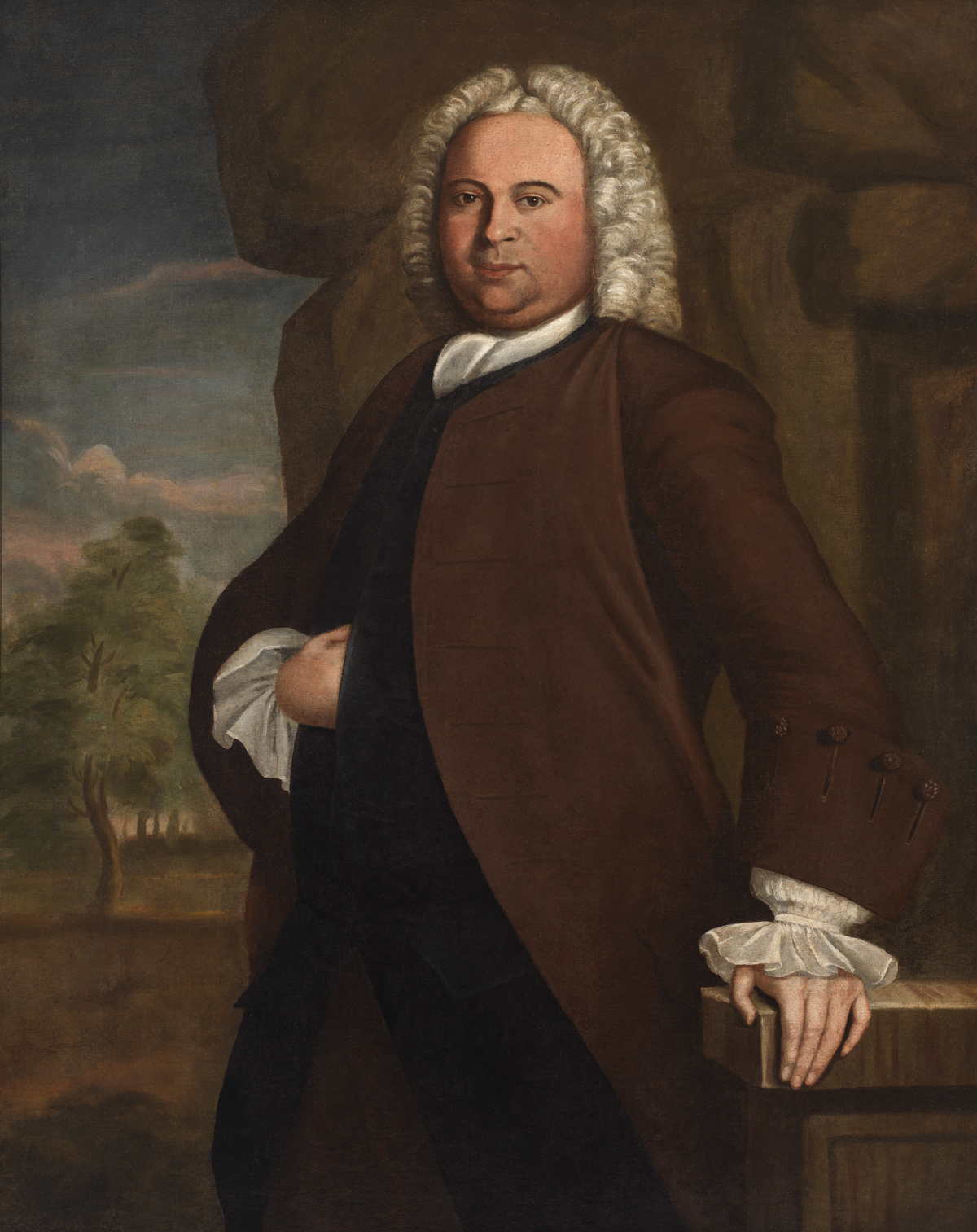 James Gordon, 1750, attributed to John Hesselius
Posed proudly and modeling a handsome wig that signified his new wealth, merchant James Gordon (1714–1768) clearly was pleased to have attained in Virginia the financial success that had eluded his family in northern Ireland. A deeply religious man, Gordon primarily invested his wealth in land, slaves, the goods in his stores, a sloop, and a large library of 391 books. John Hesselius of Philadelphia and later Maryland developed his painting technique under the strong influence of the established New England painter Robert Feke, who created stunning imagery in this same, peculiar style. (Gift of James W. Gordon, Jr.; VHS accession number: 1982.35)
Image 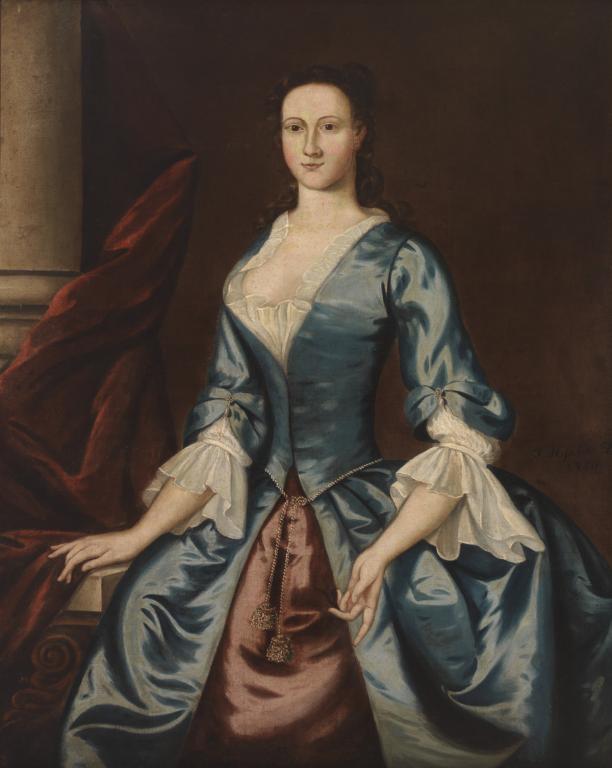 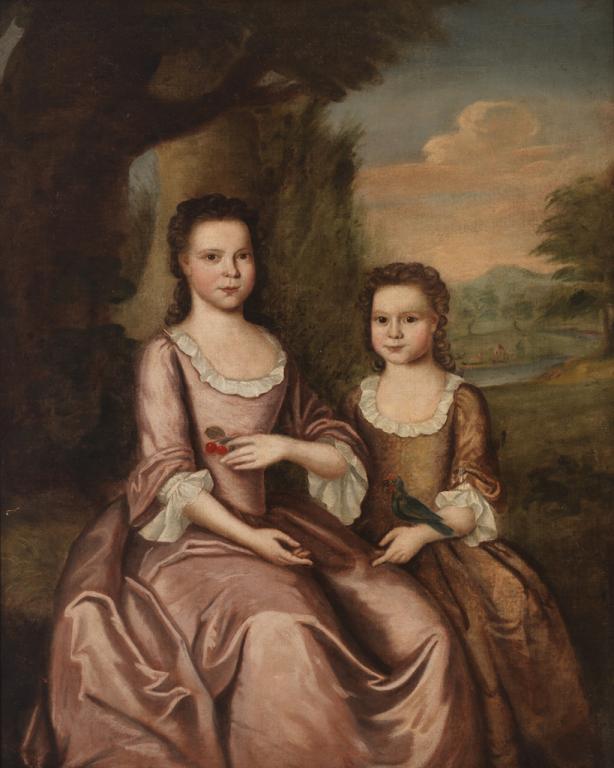