The History of Fathers’ Day 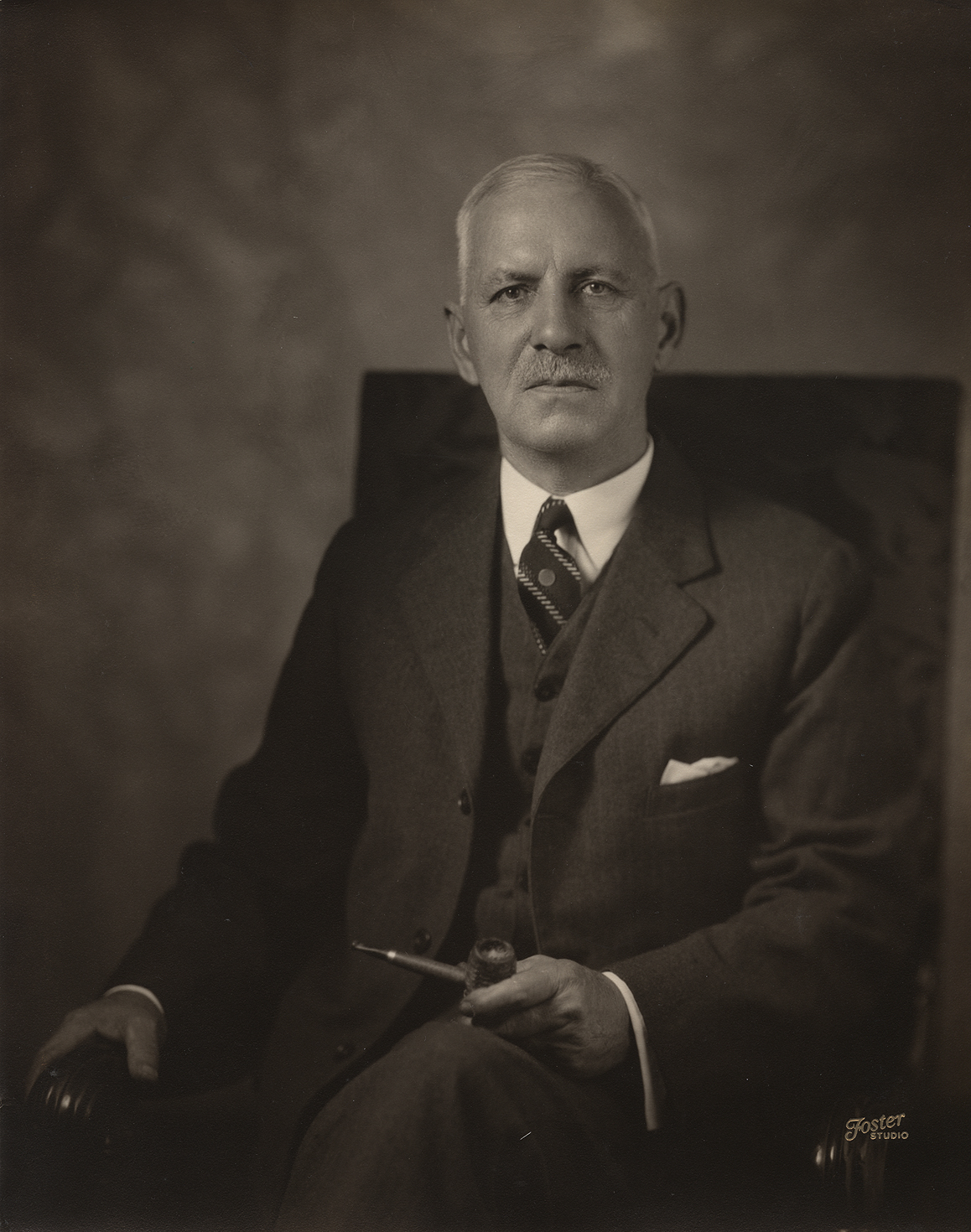 The cynical among us may claim a conspiracy among greeting card companies, restaurants, and department stores in pushing holidays to celebrate mothers, fathers, grandparents, third cousins once removed. But, in fact, the history of a national recognition of fathers goes back quite a while and actually involves an inspiring story of a young Virginia woman of the early twentieth century.

Kate Richardson Swineford of Drewry’s Bluff wanted to honor her father, Edward, in a special way. Even before the close of World War I, she began an effort to bring particular recognition to fathers, which led to her formation of the National Fathers’ Day Association in 1921. Her initial goal was to secure designation of the second Sunday in June as “Fathers’ Day.” But she soon learned that date was already set as “Childrens’ Day,” so she shifted focus to the third Sunday of that month. 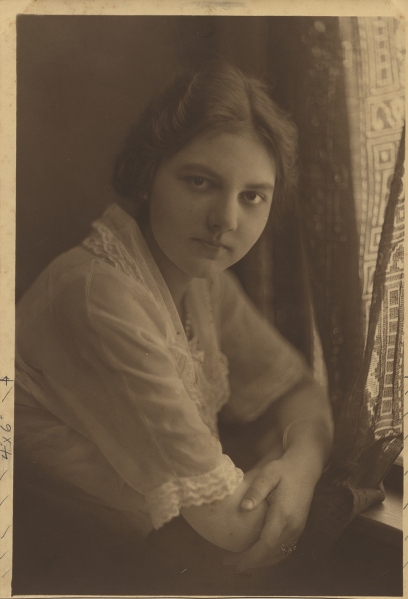 Finding encouragement for her idea locally, and with the support of Virginia governors Westmoreland Davis and E. Lee Trinkle, Kate Swineford (whose married name was Burgess) succeeded in securing trademark status for Fathers’ Day from the United States Patent Office in 1933. Her father lived until 1961 and thus likely enjoyed a good number of “official” yearly celebrations of his parenthood thanks to the vision and tenacity of his daughter.

A few years before her death in 1993, Mrs. Burgess entrusted records of the National Fathers’ Day Association, Inc., to the Virginia Museum of History and Culture so that the story of her efforts could be preserved and told. The collection includes a letter from Governor Davis, a proclamation by Governor Trinkle, and photographs of Mr. and Mrs. Swineford and Mrs. Burgess.

This article was written by Lee Shepard while serving as the Vice President for Collections at the Virginia Museum of History & Culture.