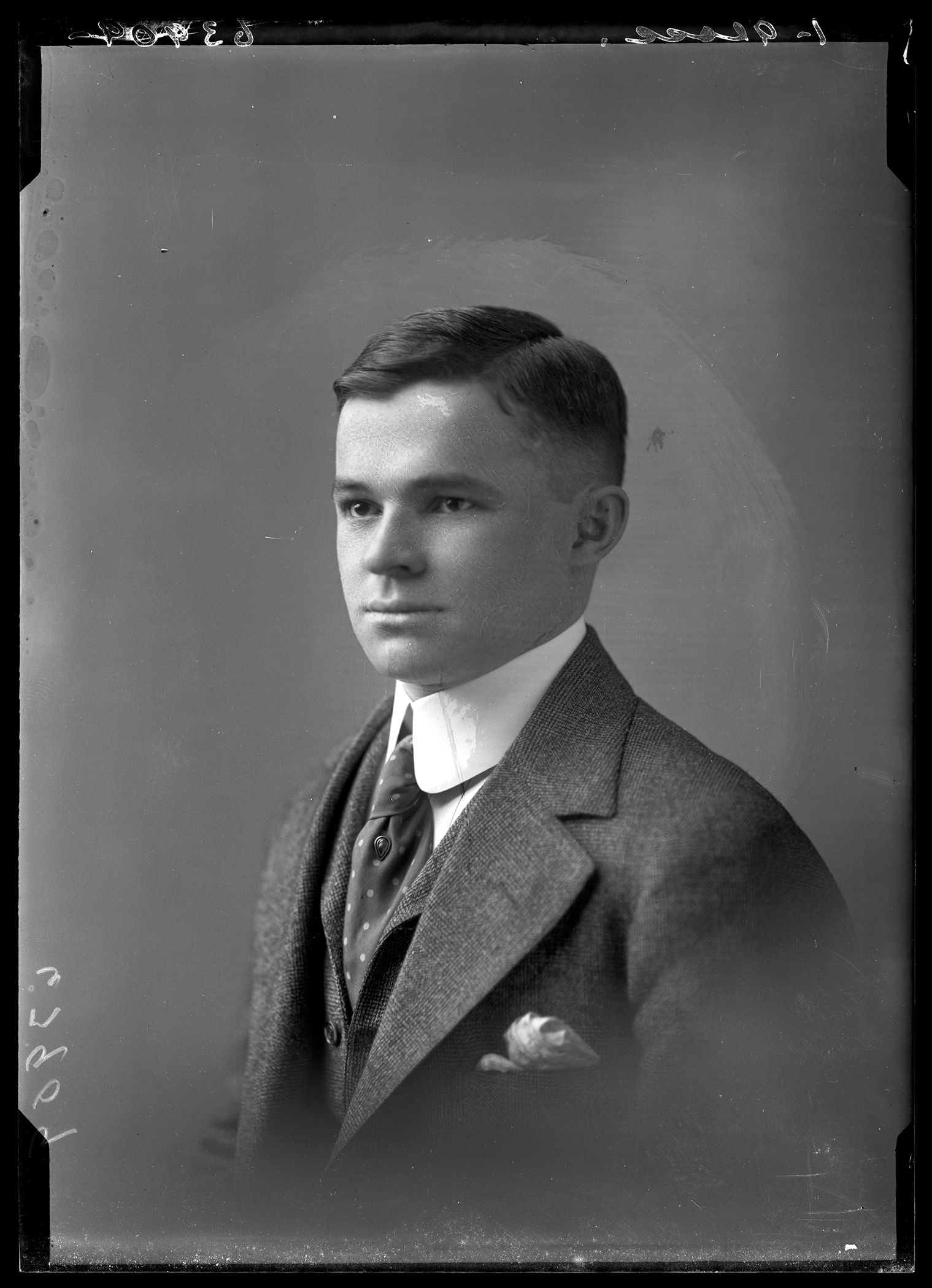 By faithfully serving his clients who were trapped aboard a ship bound for Lisbon, Portugal, the Newport News-based attorney Jacob Morewitz played a significant role in the development of American refugee policy more than a year before the bombing of Pearl Harbor brought the United States into World War II.

Jacob L. “JL” Morewitz was born in Baltimore, Maryland, in 1896 but raised in Norfolk, Virginia. In 1916, at the age of twenty, he graduated from the law school at Richmond College (now the University of Richmond). After a period of service in the U.S. Navy during World War I, he resettled in Newport News where he established a legal practice with his wife, Sallie Rome Morewitz. Jacob served as the president of his synagogue, Rodef Sholom Temple, and, for a brief period, as a legal assistant to the director of the Bureau of Marine Inspection and Navigation in the U.S. Department of Commerce in Washington, D.C. For the most part, however, Jacob and Sallie were devoted to their legal practice and developed a particular expertise in maritime law and litigation.

In early September 1940, Jacob was contacted by Ralph Josephson, a New York importer who was representing an associate on board the SS Quanza, a ship chartered in Lisbon to take passengers to New York City and Vera Cruz, Mexico. Most of the more than 300 passengers were fleeing the advancing German army, which had recently invaded France. The New York-bound passengers were permitted to disembark without incident, but most of those intending to disembark in Vera Cruz had been denied entry. The ship—with the refused passengers still aboard—was headed to Norfolk to refuel before it crossed the Atlantic on its way back to Lisbon. Ralph asked if Joseph would represent his associate when the ship arrived at the Virginia port and seek the legal means to get him and his family off the ship. Joseph agreed and met the ship when it docked in Norfolk on the morning of September 11, 1940.

Several other attorneys also had been hired to represent individuals aboard the SS Quanza. In the hours after the ship arrived, these men filed for writs of habeas corpus to secure the release of their clients. Using a different strategy, Joseph instead sued the ship’s owners for failing to deliver his client and his family to Vera Cruz, a breach of the company’s contract with the legal ticketholders. This maneuver forced the chartered ship to remain docked as collateral until the owners could post a bond, rather than set sail with everyone still aboard (including, quite possibly, those passengers for whom writs of habeas corpus had been filed). With the ship and all aboard thus secured, representatives of various national organizations who worked on behalf of refugees now had time to get involved, particularly in capturing the attention of First Lady Eleanor Roosevelt who was particularly interested in European child refugees. With the support of various staffers from the President’s Advisory Committee on Political Refugees (PACPR) and others, the First Lady was able to convince President Franklin D. Roosevelt to dispatch representatives to Norfolk to interview the captive passengers, all of whom ultimately were classified as refugees and admitted into the United States. When the ship finally set sail on September 17, only the captain, crew, and a few Lisbon-bound passengers (who had boarded in Mexico) were aboard.

Within a few days, Assistant Secretary of State Breckinridge Long, angered by the result in Norfolk, initiated changes in U.S. policy toward refugees. Shifting their responsibility from PACPR to the more exclusionary Department of State, Long’s changes made it virtually impossible for refugees to obtain permission to enter the United States. These changes remained in place from early 1941 (months before the country entered World War II) until 1944, when President Roosevelt was persuaded to again alter U.S. refugee policy with the creation of the War Refugee Board.

Joseph eventually lost his case against the owners of the SS Quanza but he had sufficiently delayed the ship’s sailing to ensure the passengers were not taken back to Europe. Most of those passengers remained (or ultimately resettled) in the Unites States. Joseph passed away in 1983.

This article was written by Eric Mazur, adapted from his article, “The SS Quanza, Jewish Refugees, and the Port of Hampton Roads, 1940,” featured in Vol. 130, No. 1, of the Virginia Magazine of History & Biography. Eric Michael Mazur is the Gloria & David Furman Professor of Judaic Studies and Religion, Law, and Politics Fellow at the Robert Nusbaum Center, Virginia Wesleyan University.