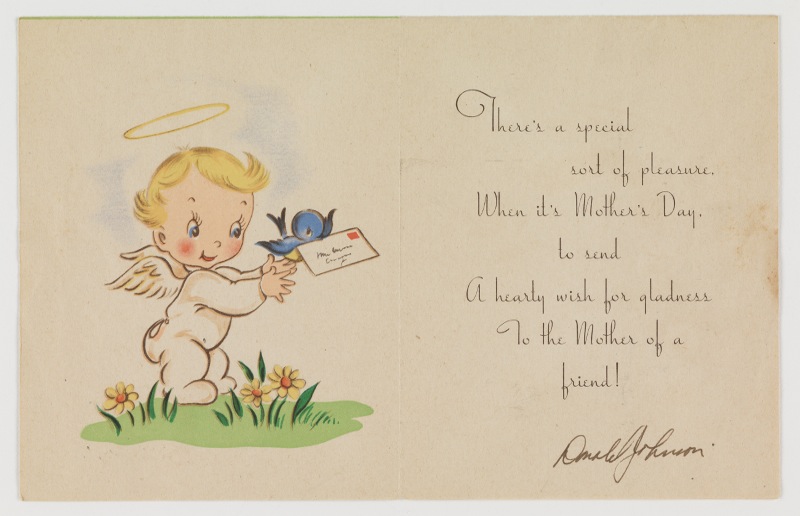 On June 25, 1944, from an Army Air Force base in Cerignola, Italy, 2d Lt. Harold Leazer penned a letter to his mother in Remington, Virginia:

Another week has passed and all we can say is that it’s a week nearer the day now that we’ll be home again. Really, I’ll admit that I’ve had enough of this life and I’m ready to come home. The life isn’t too hard, it’s the fact that all this conflict is so uncalled for and no one wants it. Guess that is just another step in the way of life. 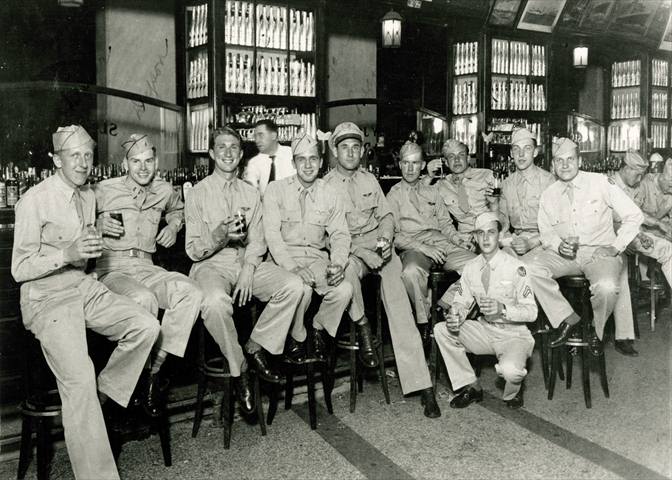 Photograph taken of Harold Leazer (fifth from left) and his crew three months before their plane was shot down over Austria.

The next morning, Harold and the crew of his B-24 Liberator joined a 500-plane raid against Axis oil production facilities near Vienna. Leazer had completed fourteen missions and like other American pilots he looked forward to eventually completing his fiftieth so he could return to the States. As Leazer’s B-24 approached its target in Austria, heavy antiaircraft fire bracketed the plane. Flak knocked out an engine, and the damaged bomber drifted away from the rest of the formation.

Mary Leazer—who had three sons in the military—was informed that Harold was missing in action. When reports that a few of his crew members were listed as German prisoners of war, there was hope that he, too, might have survived and been captured. In September the Leazer’s received a telegram from the War Department—Harold’s status had been changed to killed in action.

Although Harold and five other airmen perished with their plane, Leazer kept the Liberator aloft long enough so that four members of the crew had time to parachute to safety. Among them was twenty-year-old Donald C. Johnson. Beginning in May 1945, Johnson sent a Mother’s Day card to Mary every year for more than a decade. This annual remembrance was fitting testimony to the life and death of a young man who gave everything for his crewmates, his family and his country.