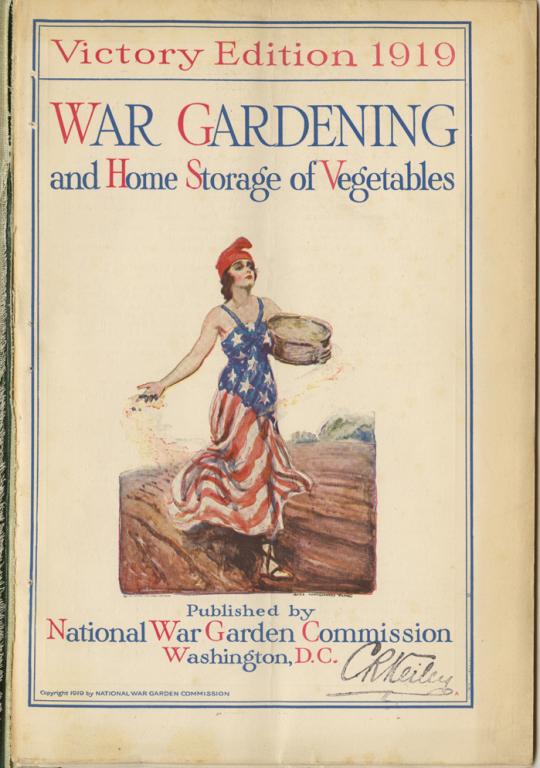 First promoted during World War I, war gardening, or victory gardens, provided American citizens an opportunity to assist with the war effort. Americans were encouraged to produce their own food, planting vegetable gardens in their backyards, churchyards, city parks, and playgrounds.

Herbert Hoover, appointed by President Woodrow Wilson to head the U.S. Food Administration, was given the power to distribute, export, import, purchase, and store food. Hoover's program, designed to encourage Americans to produce more and consume less, urged people to live simply and placed an emphasis of volunteerism. Due in large part to his efforts, Hoover successfully avoided wartime rationing. The act of decreasing consumption, both of food and of goods, during this time was dubbed Hooverizing.

America entered the second World War, reeling on the heels of the economic hardships of the Great Depression. By 1942 the country instituted the Food Rationing Program. Simultaneously, the government reestablished programs to encourage citizens to plant victory gardens. Americans supplemented their rations with produce from their own gardens, while farmers grew the essentials.

Victory gardens were widely promoted during 1943 through 1945. However, once the war ended, so did government promotions and America's reliance on victory gardens. 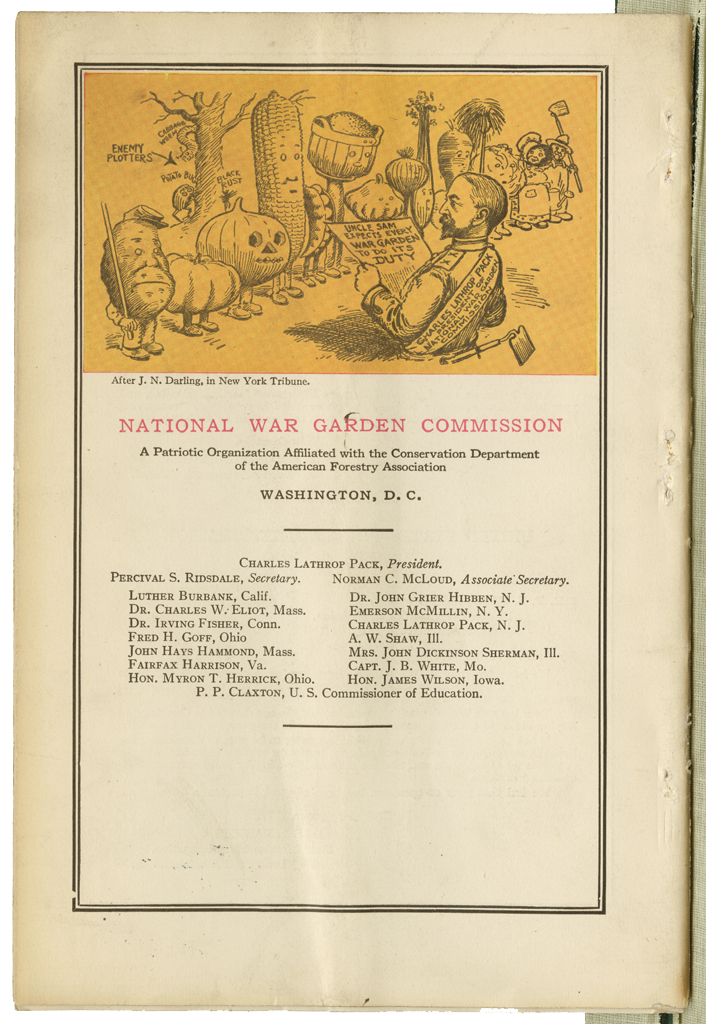 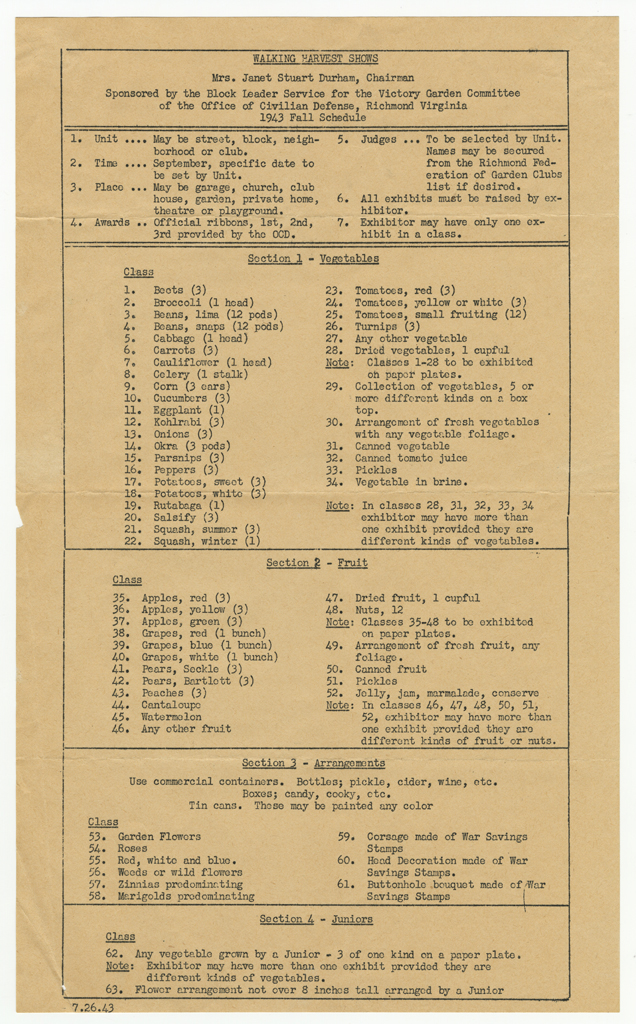 Walking Harvest Show, Richmond, 1943
In 1943 Richmond's Office of Civilian Defense offered many programs to encourage gardening, including walking harvest shows. According to the 1943 Annual Report of the Richmond Office of Civilian Defense, 12,000 Victory Gardens were promoted and 10,000 pieces of literature on gardening were distributed. (VHS accession number: 1992.151.6)
Image 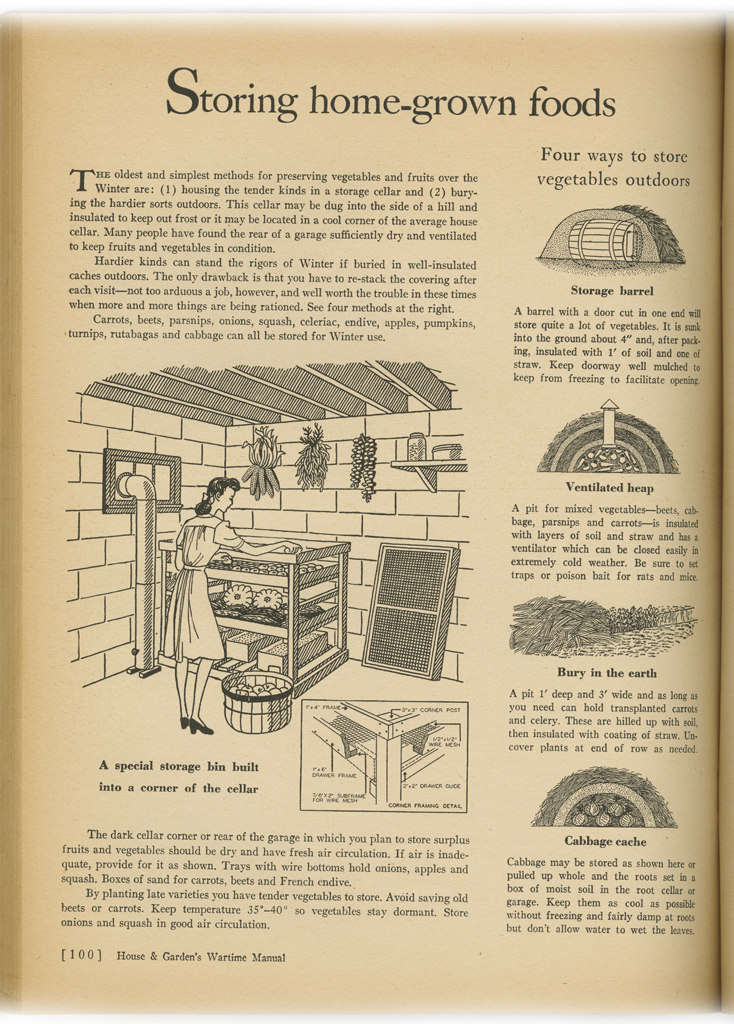