Before We Went Underground and Wireless… 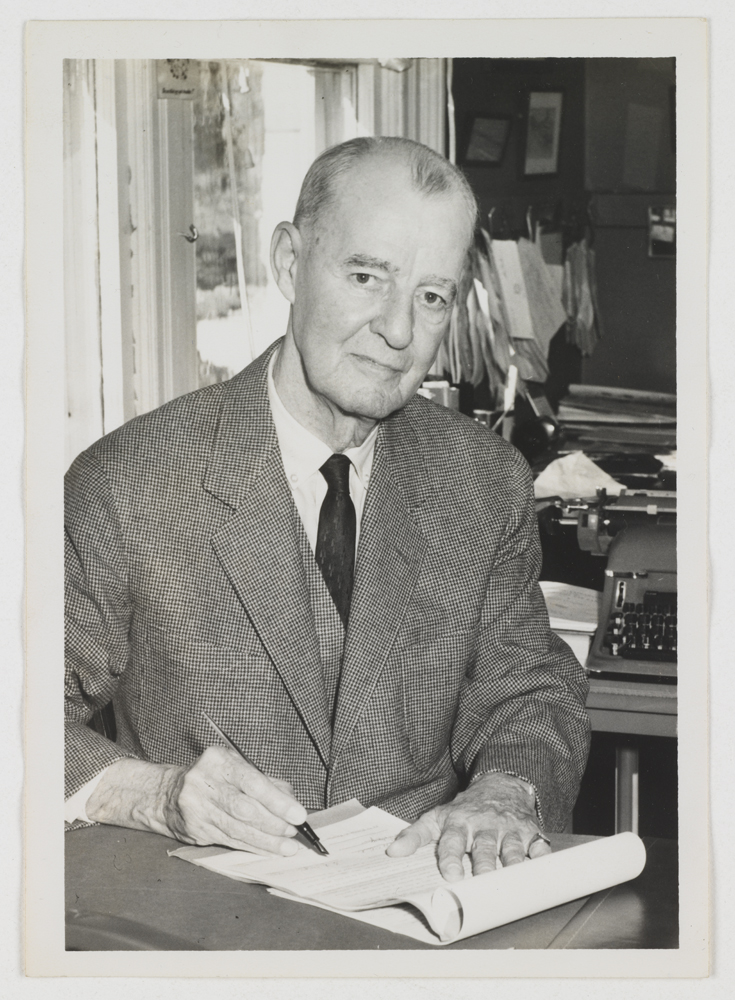 Edwin Fisher Conger (1887–1974) loved trees—especially chestnuts, those tall, majestic perennials from which he would eventually derive many hundreds of thousands of poles that would help carry telephone conversations and electric power to communities throughout the eastern United States. An influential New Jersey native, Conger was not only to be an astute and talented entrepreneur but also someone who appreciated the value and importance of reforestation long before that became a popular environmental cause. 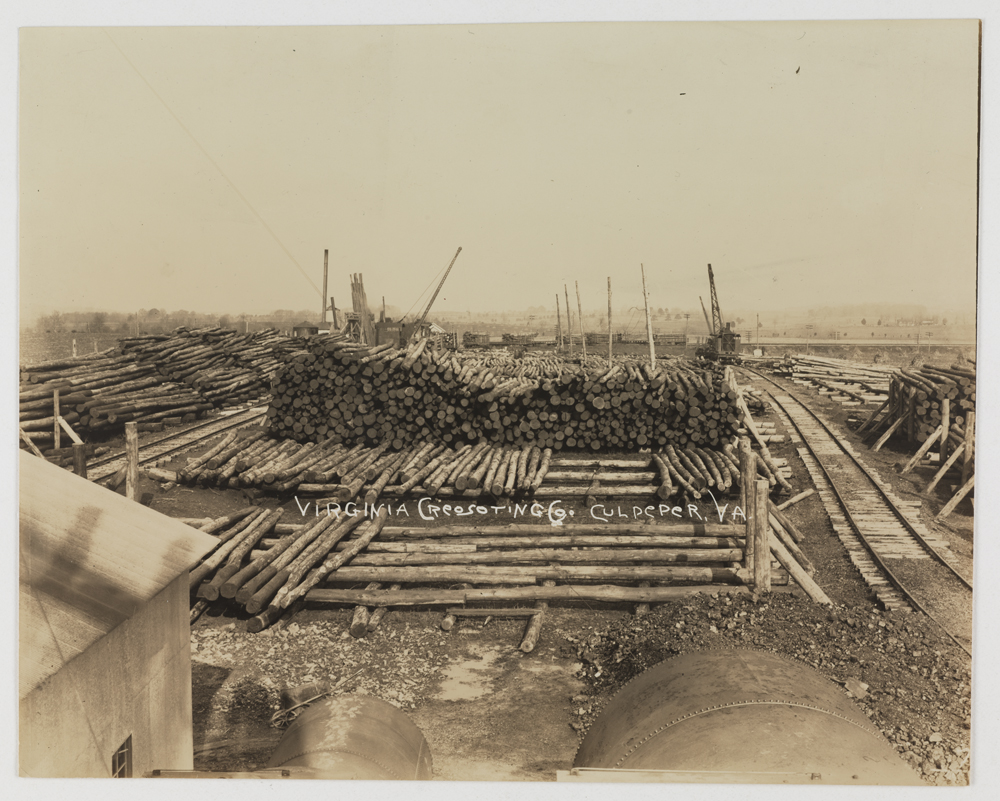 Conger purchased the Virginia Creosoting Company in Culpeper to add to his treatment capabilities in the 1930s.

Conger attended the first real forestry school in America, held on the Biltmore estate in Asheville, North Carolina, and after graduation in 1910 worked eighteen-hour days for Western Electric Company as a chestnut pole inspector. In the process he learned about preservation treatments to make the poles to which telephone and electric lines were being attached last longer.

After broadening his experience in the lumber and wood preservation business, he created his own enterprise, E. F. Conger Creosoting Company, after World War I and built or acquired large treatment and shipping yards in Virginia’s Blue Ridge, most notably at Waynesboro. Over the years he expanded his operations, owning the Piedmont Company in Augusta, Georgia, and for a time, the Norfolk Creosoting Company, which gave him a plant on deep water and the means of expanding his operations into the coastwise trade and broader national markets. His biggest customer was Southern New England Telephone Company, but he had contracts with numerous companies, and his poles played a crucial role in the development of this country’s early electric power and communications infrastructure.

Conger’s largest venture, the Piedmont Company, operated a treatment plant in Augusta, Ga., but was run from a main office in Staunton, Va.

After more than thirty years in the business, Mr. Conger began to divest himself of his many assets and retired to his home in Staunton, Virginia. But he did not give up his great love, spending significant sums to protect and replant forests in the American South and being ever the generous local philanthropist before his death in 1974 at the age of eighty-seven. Few today know the name of E. F. Conger, but his surviving business records in the VMHC collections, processed through a generous grant from the National Historical Publications and Records Commission (NHPRC), reveal just how visionary he had been.

This article was written by Lee Shepard while serving as the Vice President for Collections and Sallie and William B. Thalhimer III Senior Archivist at the Virginia Museum of History & Culture.

African American laborers made up a large portion of the workforce at each of Conger’s treatment plants.

Preparing treated poles for shipment by rail at the Augusta, Ga., plant.

Aerial view of the Piedmont Company plant in Augusta, Ga.