Why was Richmond made the Confederate capital and how did that status change life there?

Once Virginia seceded, the Confederate government moved the capital to Richmond, the South’s second-largest city. The move served to solidify the state of Virginia’s new Confederate identity and to sanctify the rebellion by associating it with the American Revolution. Most important were Virginia’s hundreds of factories, whose output nearly equaled that of the rest of the Confederacy.

As the capital of the Confederacy, the city’s population soon tripled. An influx of troops, profiteers, and refugees, followed by the wounded, sick, and captives from the battlefront, brought shortages of provisions, skyrocketing inflation, and the establishment of multiple hospitals and prisons.

The heightened status of Richmond caused both United States and Confederate armies to focus their efforts on the capture or defense of that city. Northerners cheered the U.S. Army forward in Virginia with the cry, "On to Richmond." 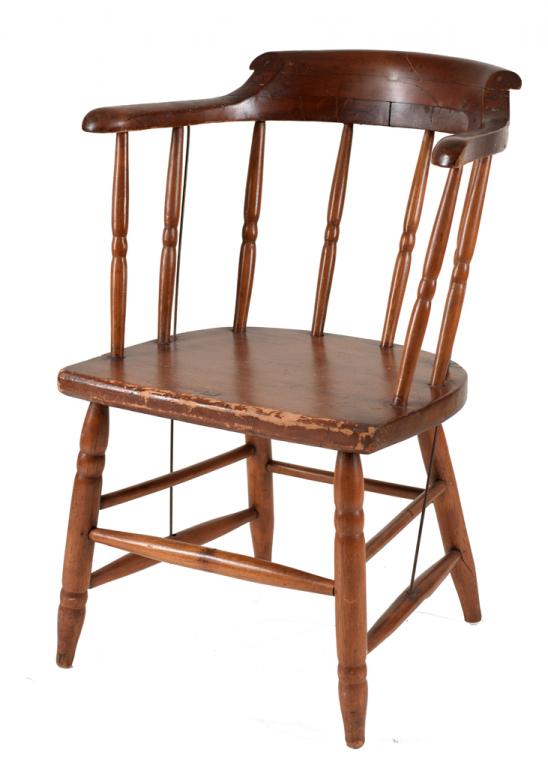 Richmond served as the home of three governments during the war—city, state, and Confederate. When the war began, bureaucrats and office-seekers flooded into the capital. At the Virginia State Capitol, the Confederate Congress shared quarters with the Virginia General Assembly. This chair served both political bodies. The departments of treasury, state, and war resided in offices on the surrounding streets, while the Confederate "White House"—home to President Jefferson Davis—was three blocks away.

Although tobacco manufacturing and flour milling dominated Richmond's prewar economy, the Confederacy relied on Tredegar Iron Works and several other local firms to manufacture everything from heavy ordnance, locomotives, railroad track, and iron cladding for naval vessels to buttons and bullets. By 1864, the Confederacy’s chief ordnance officer asserted that the Confederacy had become self-sufficient in the production of war materiel—much of which originated in the capital city. 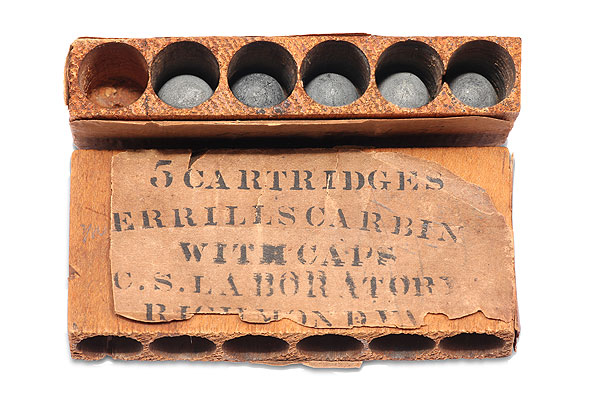 The dangerous work of making ammunition for the army was typically performed by women and children. Each of the nearly 300 employees at the Confederate States Laboratory on Richmond’s Brown's Island could make 1,200 cartridges a day. Accidents were frequent, and a March 1863 explosion killed thirty-one women and injured twenty-five. More than half of the victims were under sixteen—the youngest being only ten years old. 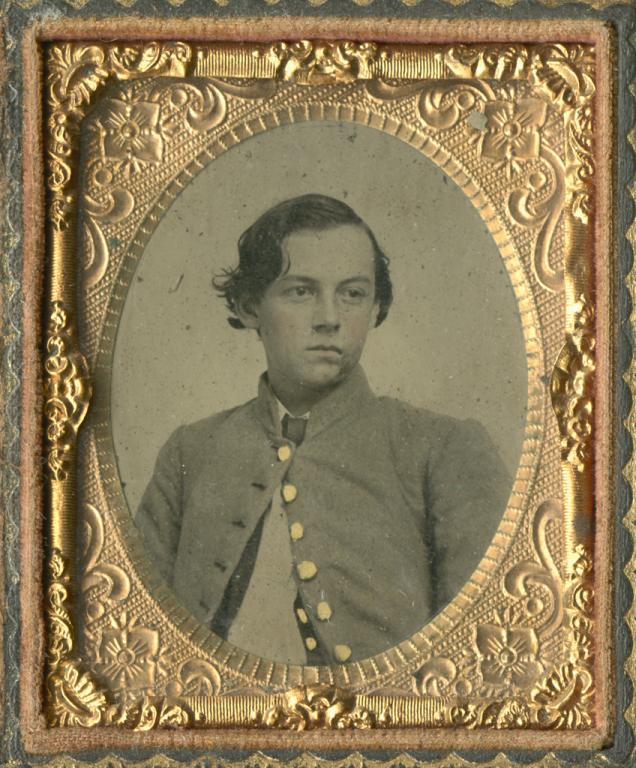 At the Richmond Clothing Bureau, twenty-four professional tailors cut out the components for each Confederate uniform. Bundled together with thread and buttons, the various parts and pieces were distributed to thousands of local seamstresses, who assembled the garments in their homes.

In this image, Confederate private Henry Van Leuvenigh Bird, 12th Virginia Infantry, wears a shell jacket produced by the Richmond Clothing Bureau. Established in 1861 at the corner of 14th and Cary streets, the bureau employed twenty-four professional tailors who cut out the components for each Confederate uniform. Bundled together with thread and buttons, the various parts and pieces were distributed to thousands of local seamstresses who assembled the garments in their homes and were paid for each completed piece.

A shortage of medical treatment caused forty-three-year-old Juliet Opie Hopkins to leave Mobile, Alabama, for the army camps of Virginia, where she established three Richmond hospitals for Alabama troops. Hopkins donated $200,000 of her own money to the Confederate war effort. Her efforts of time and money encouraged Alabamians to donate as well—some of the state currency soon included her image, as seen here.

Twenty-eight general hospitals were established in Richmond. Chimborazo consisted of 150 buildings on forty acres and had capacity for 3,000 patients. More than 76,000 were processed there during the war.

Richmond’s Winder Hospital housed nearly 4,300 patients on a campus which included a library, recreational facilities, bathhouses, employee barracks, and a 125-acre farm for growing food. Frequent appeals were made to Richmonders to donate supplies for its upkeep.

Warehouses in Richmond were converted into several prisons needed to house the many captured U.S. soldiers who were brought to the Confederate capital. Libby Prison, a former tobacco warehouse, was among the most well-known and quartered more than 125,000 U.S. Soldiers during the war.