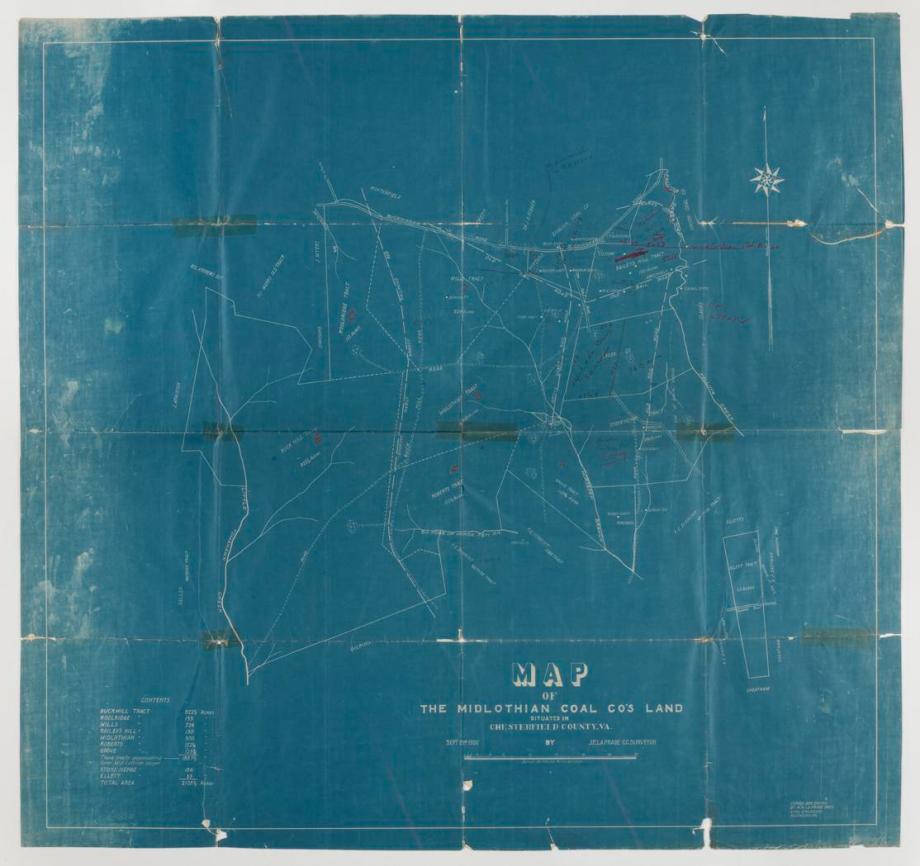 Did you know that title insurance is almost exclusively an American business?

What we do know is that before the invention of title insurance, real estate transactions in the United States could get quite messy. In order for ownership to be conveyed from one person to another, titles had to be checked for validity, meaning that there were no outstanding claims on the property. Although this task was undertaken by real estate lawyers, they could not be held liable for errors made by their own negligence. If a previously approved title was later deemed invalid, it was the buyer of the property who would lose his investment. Because many properties had complicated histories of mortgages and liens, such errors occurred frequently. 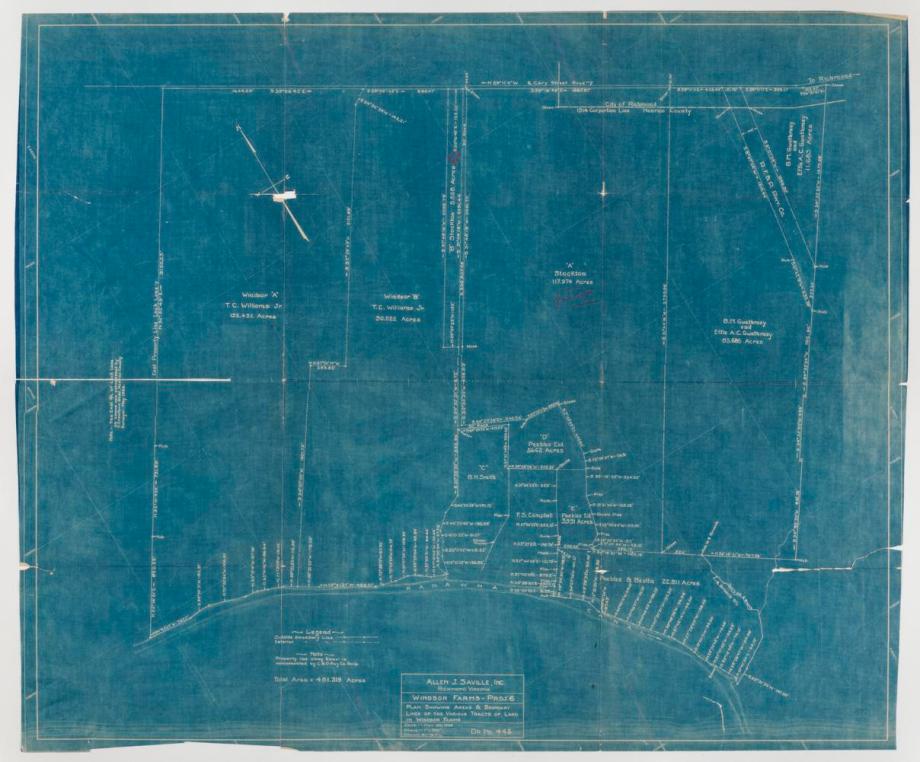 Side note: several states have since experimented with alternative systems of property transaction, but most have folded under pressure from title insurers.

In 2010, the Virginia Historical Society received the records of one such company, Lawyers Title Insurance Corporation, which were then processed by VMHC staff through a grant from the National Historical Publications and Records Commission (NHPRC). 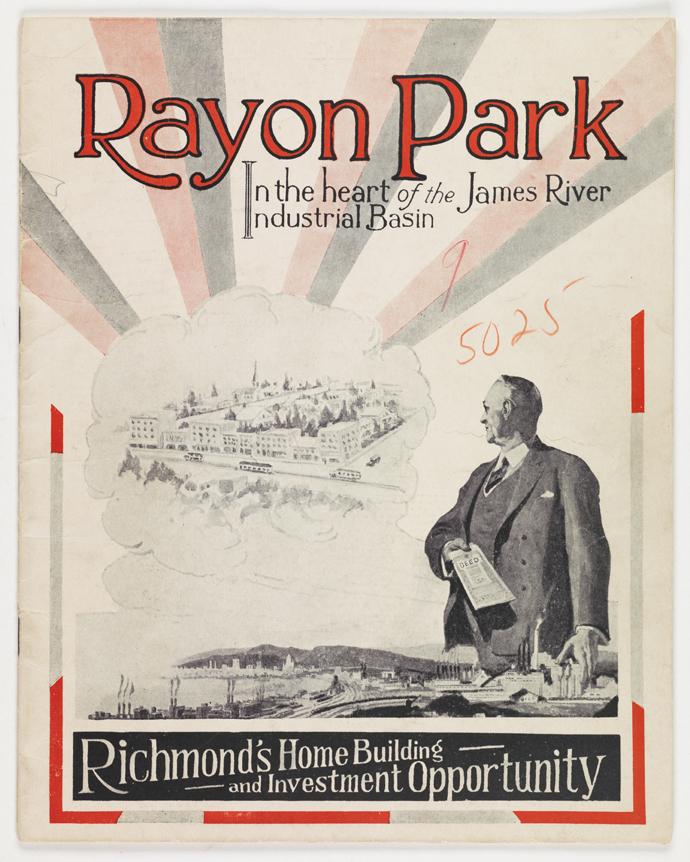 At the time of its establishment in 1925, Lawyers Title Insurance Corporation was already one of three title insurance companies headquartered in Richmond, Virginia. That the company would prove a successful venture despite such competition must be attributed to the model adopted by its founder, H. Laurie Smith.

A local attorney, Smith sought to form a business that would deal exclusively in title insurance, rather than investing in real estate mortgages or mortgage guaranties, as other title insurance companies were doing. His company would instead perform only three services: provide lawyers with a local abstract plant, where title records could be searched quickly and conveniently; assist lawyers in the writing of their title opinions; and grant property buyers and mortgage lenders title insurance.

Shortly after its inception, the company was able to acquire a local competitor, the Real Estate Title Guaranty Corporation. Thereafter, it expanded rapidly. By 1946, Lawyers Title was operating in thirty of the forty-eight states; by 1960, it was doing so in forty-four states, Hawaii, Puerto Rico, and six Canadian provinces. Following a series of mergers, Lawyers Title Insurance Corporation was absorbed by Fidelity National Title Insurance Company on June 30, 2010, ending the company’s eighty-five years in Richmond. 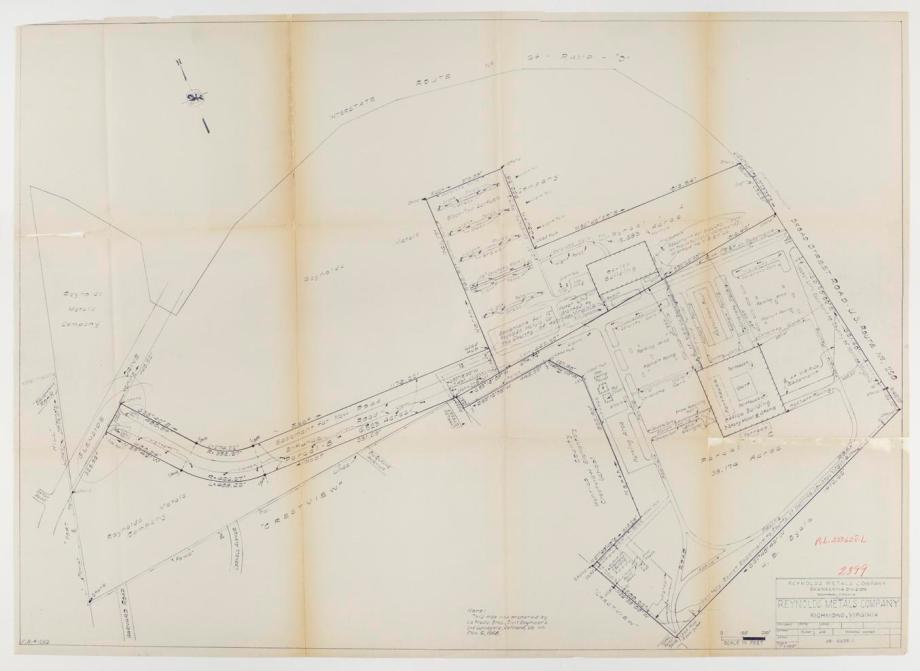 The collection represents a portion of the research files used by the company in drawing up its title abstracts and consists of plats of various Virginia properties. Although these plats are significant in outlining the state’s property development, they are also interesting for highlighting local neighborhoods and businesses, as well as properties that are just, well, neat. The images showcased here serve as a sample of the many gems hiding in the Lawyers Title Insurance Corporation collection.

This article was written by Claire Hope while serving as a Project Archivist at the Virginia Museum of History and Culture. 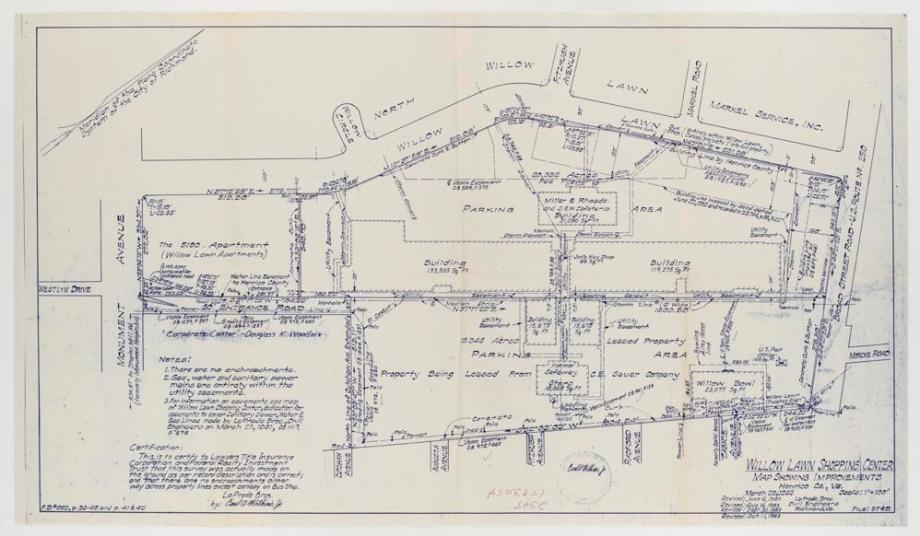