Virginians were engulfed by the many wars that spanned the twentieth century and touched every generation. They joined the armed forces for love of country and for economic need, to escape boredom at home and to receive an education, and because of peer pressure and family tradition. They have volunteered, and they have been drafted. However they came, Virginia’s men and women have served in every one of America’s conflicts.

Crossroads of the Armed Forces

World War I brought a navy base to Norfolk, a marine base to Quantico, and several army camps to Virginia. Federal expenditures during and after the World War II, however, cemented Virginia’s role as a center of military logistics, training, and transportation. Today Virginia is home to the Pentagon, the CIA, and twenty-seven bases representing every branch of the armed services. The Pentagon, one of the world’s largest office buildings, is the headquarters of the Department of Defense and employs 26,000 people. The Central Intelligence Agency—created in 1947—furthers our national security by collecting and analyzing information and conducting covert activities directed by the president.

Facing the Horrors of War

American involvement in global conflicts began in 1917, and Virginians served and sacrificed in all the major wars of the century that followed. Among the horrors they encountered––and perhaps the most terrifying––was poison gas, banned by western nations in 1899 yet still in use today. Most recently, dictators in Iraq and Syria have released poison gas to kill thousands of civilians unprotected by masks.

In 1941, the day after Pearl Harbor, the men of Company A, 116th Infantry, boarded trucks bound for Fort Meade, Maryland, and federal service. Among them were thirty-eight Guardsmen from Bedford. On June 6, 1944, nineteen of them were killed in Normandy during the landing on Omaha Beach. Bedford’s loss was the largest per capita suffered by any American community on D-Day.

Frustrated by a lack of information, Evelyn Grubb and Mary Crowe—wives of American prisoners of war who, at the time, lived in Virginia—helped form the National League of Families of American Prisoners and Missing in Southeast Asia in 1967. The group began lobbying for the U.S. government to attain better accountability, treatment, and the speedy return of American servicemen.

For more than four hundred years, Virginia has been the birthplace and training ground for some of our nation’s most successful military leaders. It is home to one of the nation’s oldest state-supported military colleges and numerous training facilities maintained by the U.S. Army, Navy, Marine Corps, Air Force, and Coast Guard.

Founded in 1839, the Virginia Military Institute (VMI) is the oldest state-funded military school in the United States. Thomas Jonathan Jackson taught there from 1851 until the outbreak of the Civil War. VMI alumni continue to serve the nation, and 266 have achieved the rank of general or flag officer in the armed forces of the United States.

American soldiers, sailors, marines, and airmen from every state are interred in Virginia’s nineteen national cemeteries. The first military burial at Arlington—formerly the home of Robert E. Lee—took place in May 1864. Still active, the 200-acre cemetery is the final resting place for more than 400,000 service members, veterans, and their families.

Terrorist Attack on the Pentagon, Arlington

Minutes after two planes hit the World Trade Center in New York City, American Airlines Flight 77 departed Dulles International Airport. It was hijacked and crashed into the Pentagon, penetrating three of the buildings’ five concentric rings. Sixty-four on board died, as did 125 on the ground. Islamist extremists, enraged by U.S. involvement in the Middle East, instigated the “war on terror”––the longest war in American history.

Steam Siren, 1912. This siren was used to signal the stop and start of work at Newport News Shipbuilding and Dry Dock Company (NNSDDC); in 1948, it was replaced by an electric siren. (On loan from the Mariners Museum, Newport News; Gift of NNSDDC.)
Image 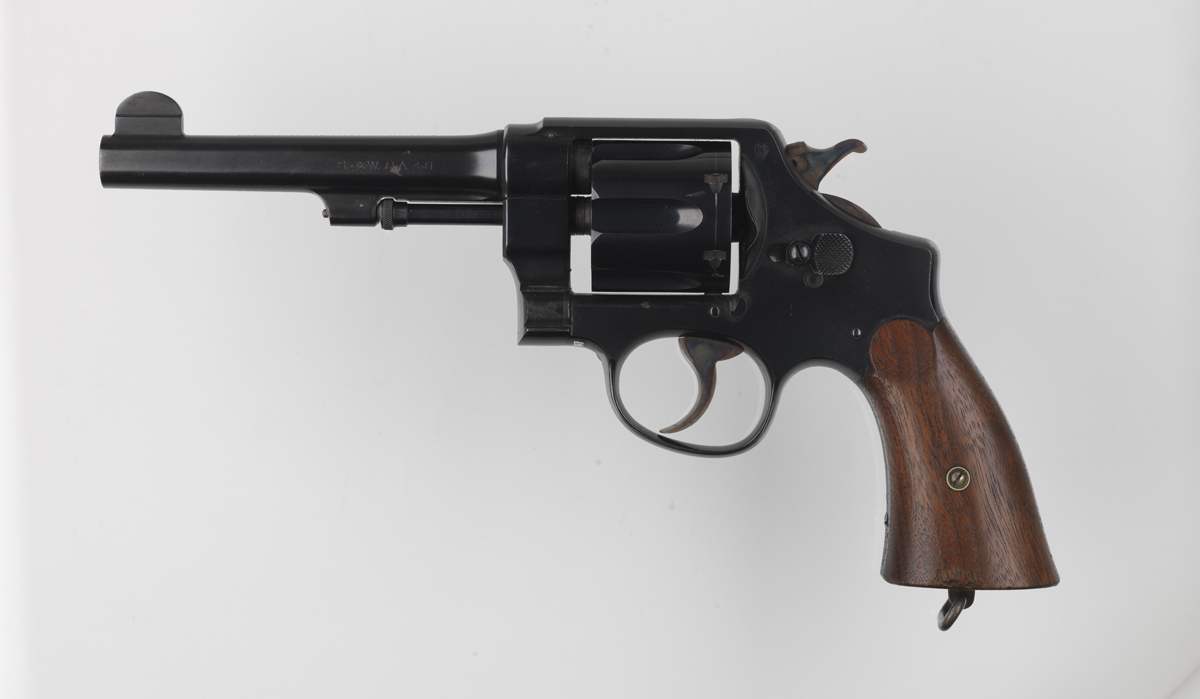 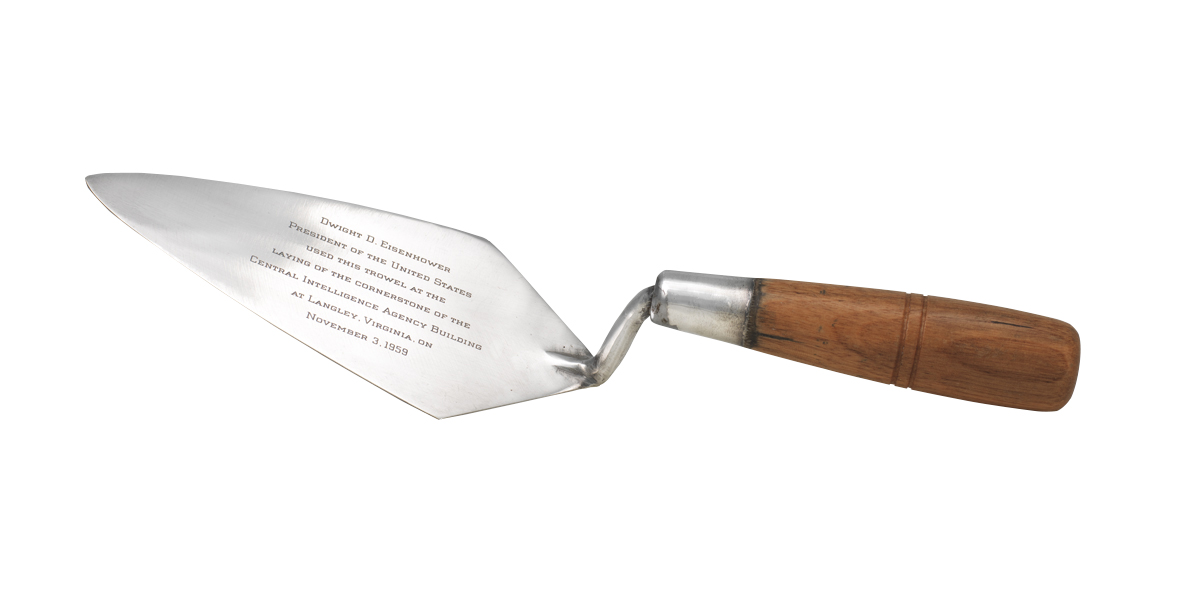 Silver-plated trowel used to lay cornerstone of the Central Intelligence Agency Headquarters in Langley, Virginia, 1959. (On loan from the CIA Museum Collection)
Image 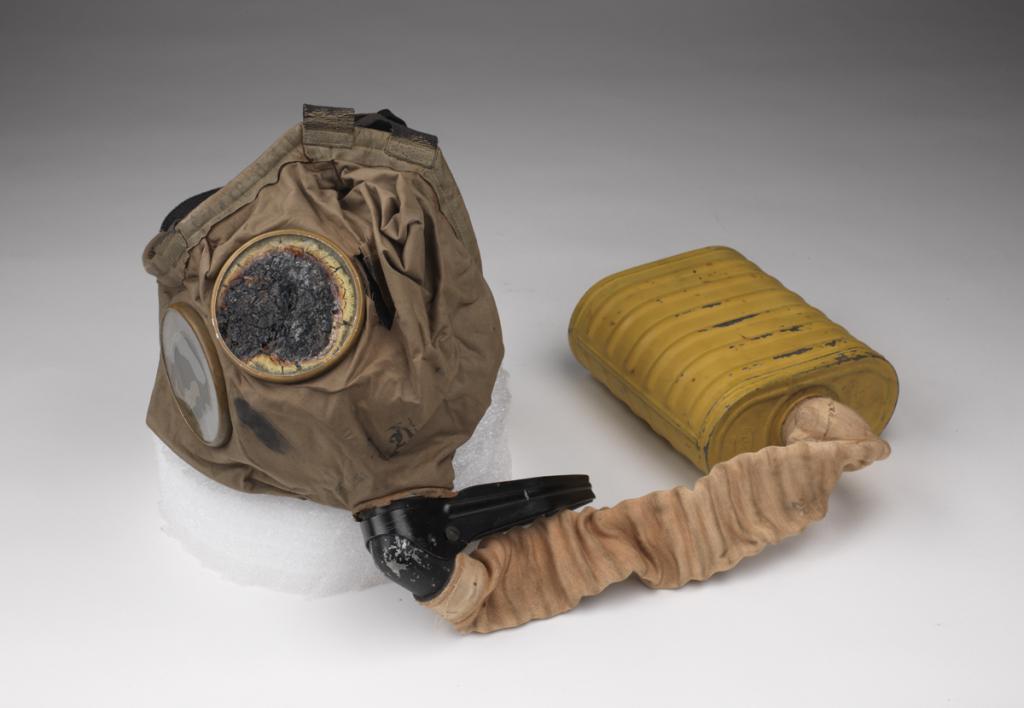 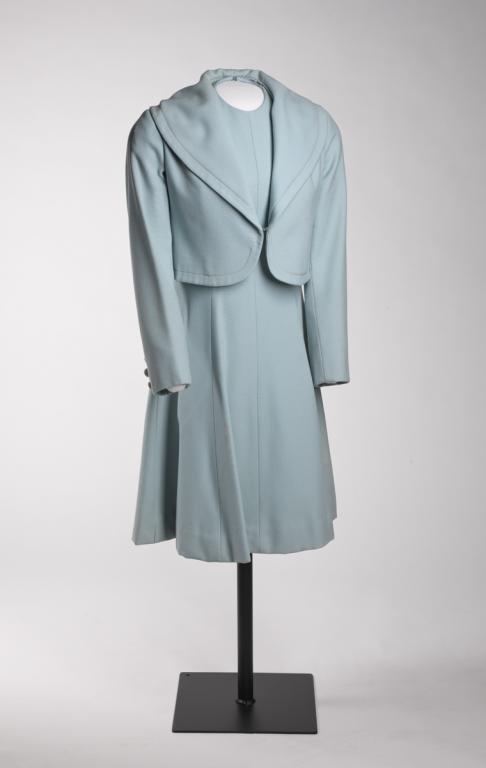 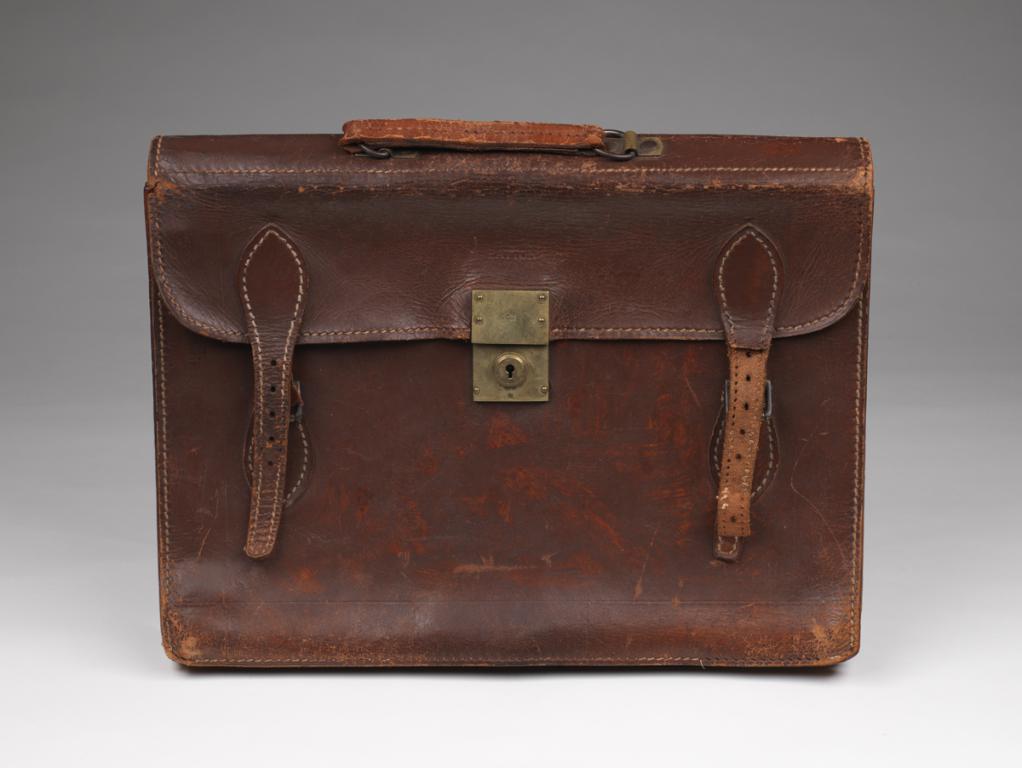 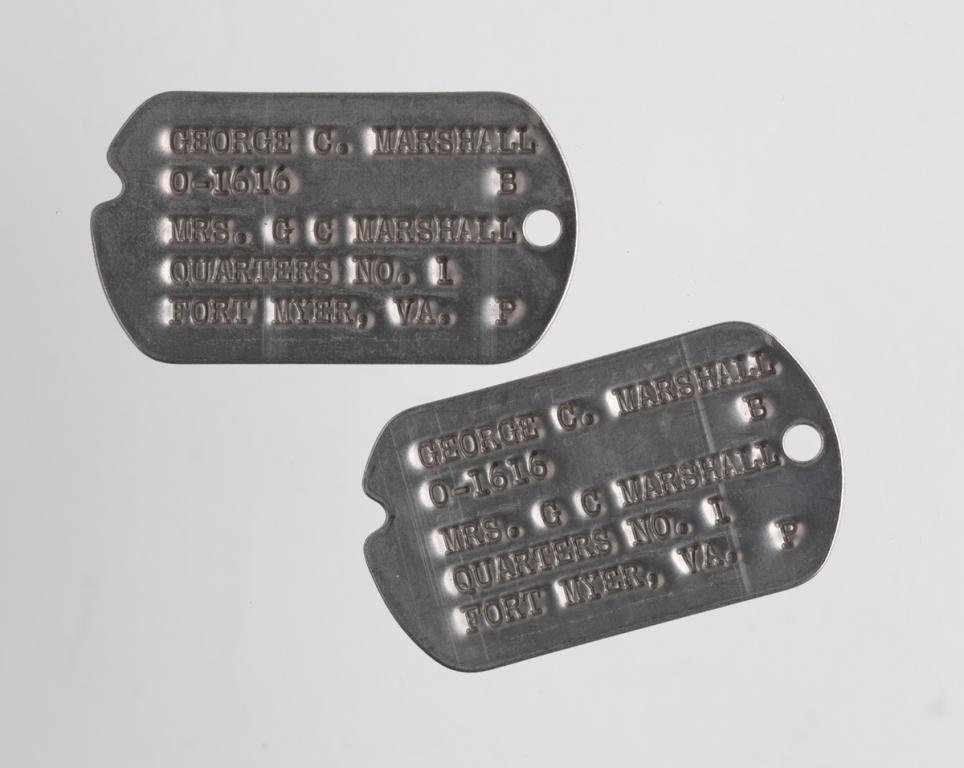 Dog Tags of Gen. George C. Marshall, about 1940. (On loan from an anonymous lender.)
Image 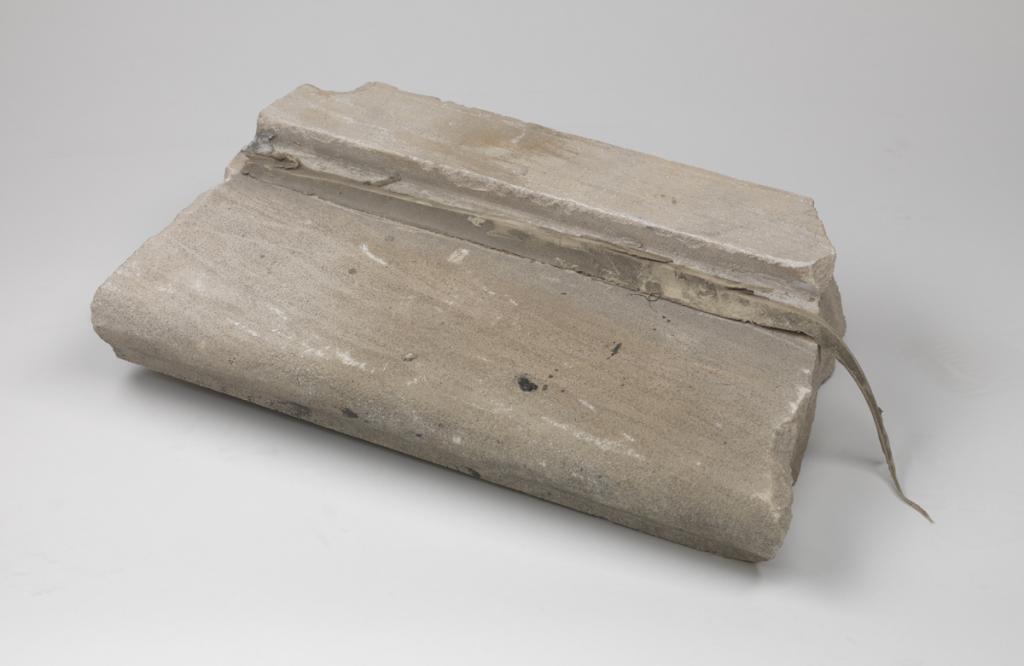