Few black Virginians received a formal education until public schools were widely established during Reconstruction. Public schools in Virginia were segregated from the outset, apparently without much thought or debate, on the widely held assumption that such an arrangement would deter conflict. Of course, public schools were segregated in many other states, both North and South. Southern black schools, however, were often dependent on funding from unsympathetic state and local governments controlled by whites, resulting in education programs with fewer resources for both students and teachers. 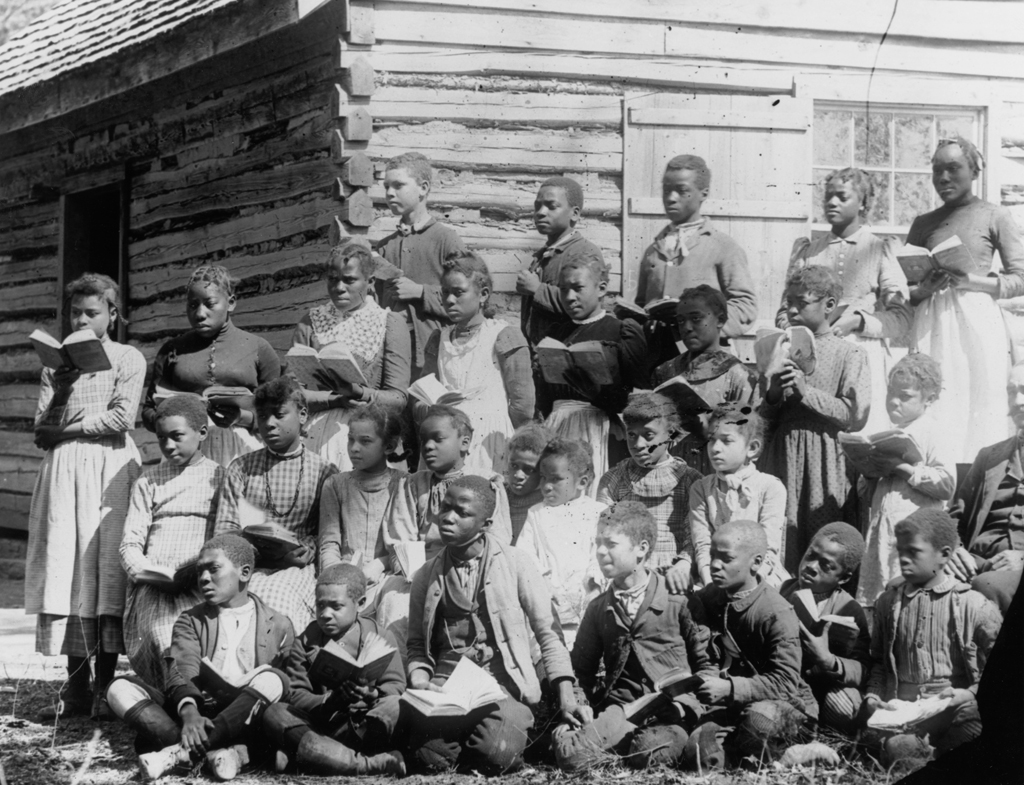 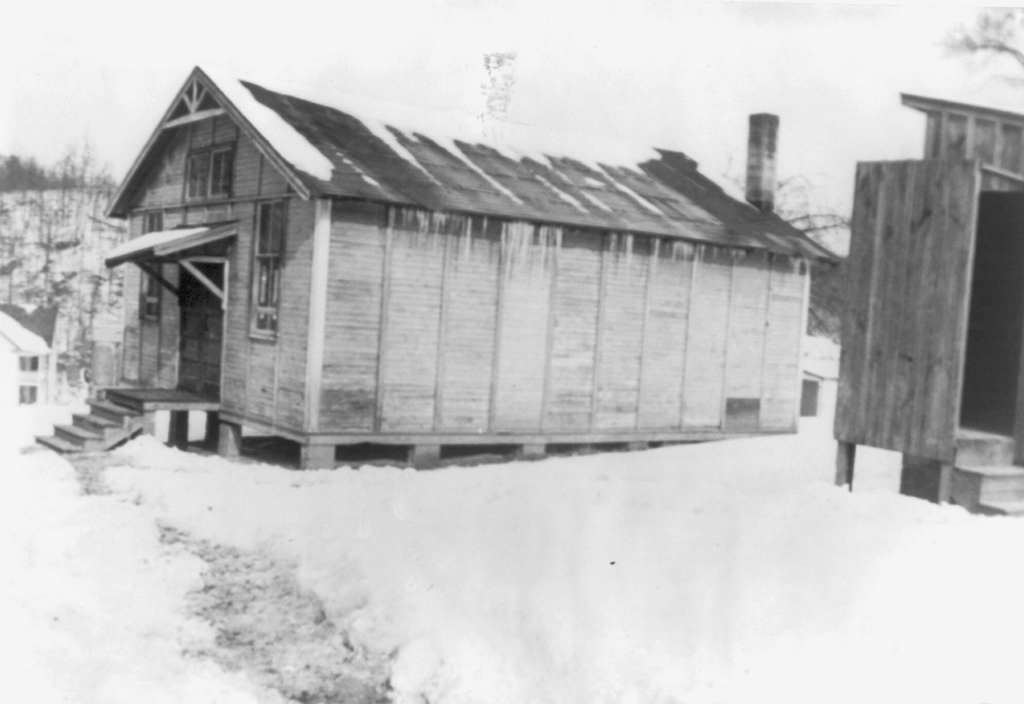 African American school, Halifax County
Both the state and local governments supported the public school system, but black schools were chronically underfunded. Compare this primitive, wooden African American school in South Boston, Virginia, to the nearby photographs of white schools in South Boston from the same time period, the 1920s and 1930s. (Library of Congress)
Image 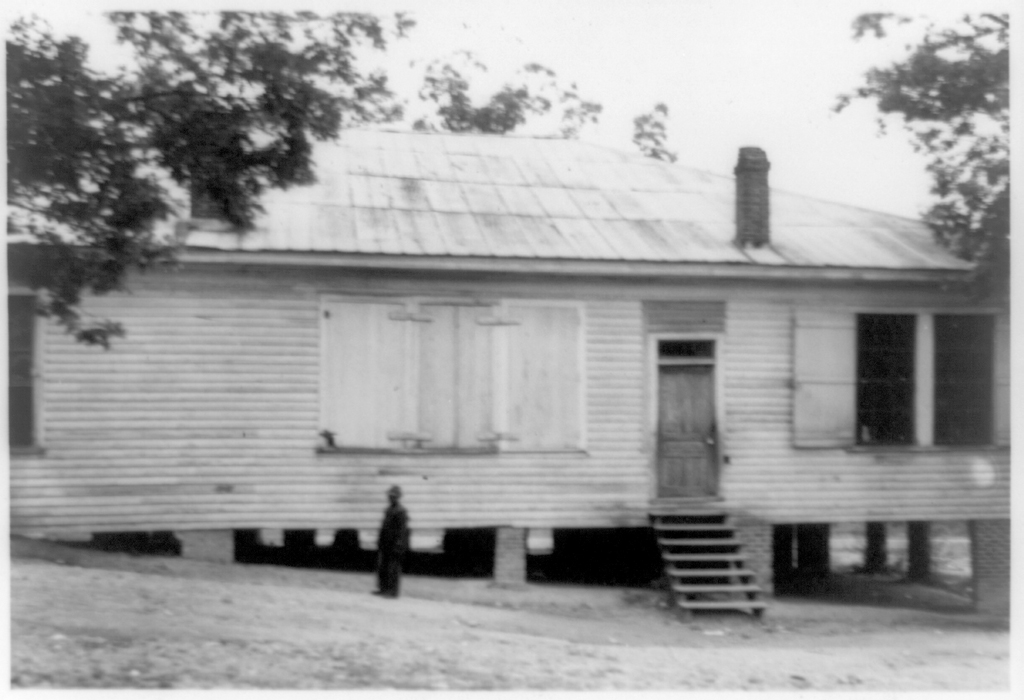 African American school, Halifax County
School attendance, particularly in rural areas, tended to be erratic, and Virginia had one of the lowest rates of attendance in the nation in the years before World War II. Black schools, however, were so underfunded that most of them were overcrowded. In 1900 the average black school had 37 percent more pupils in attendance than the average white school. Shown here is a black school in South Boston, Virginia, in the 1920s or 1930s. (Library of Congress)
Image 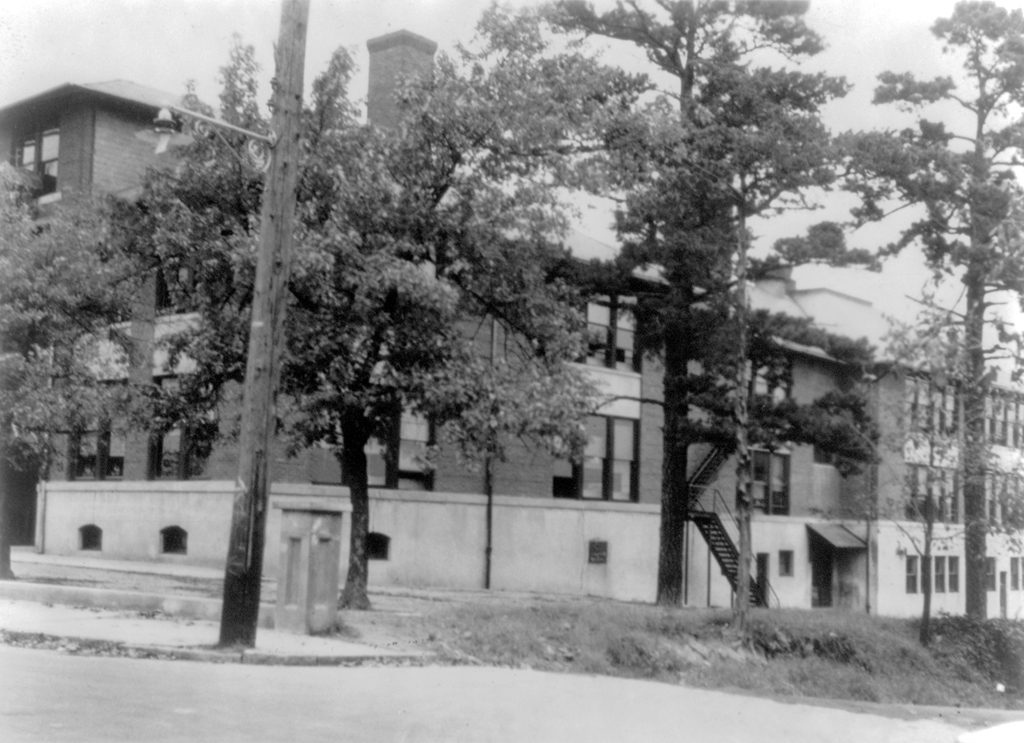 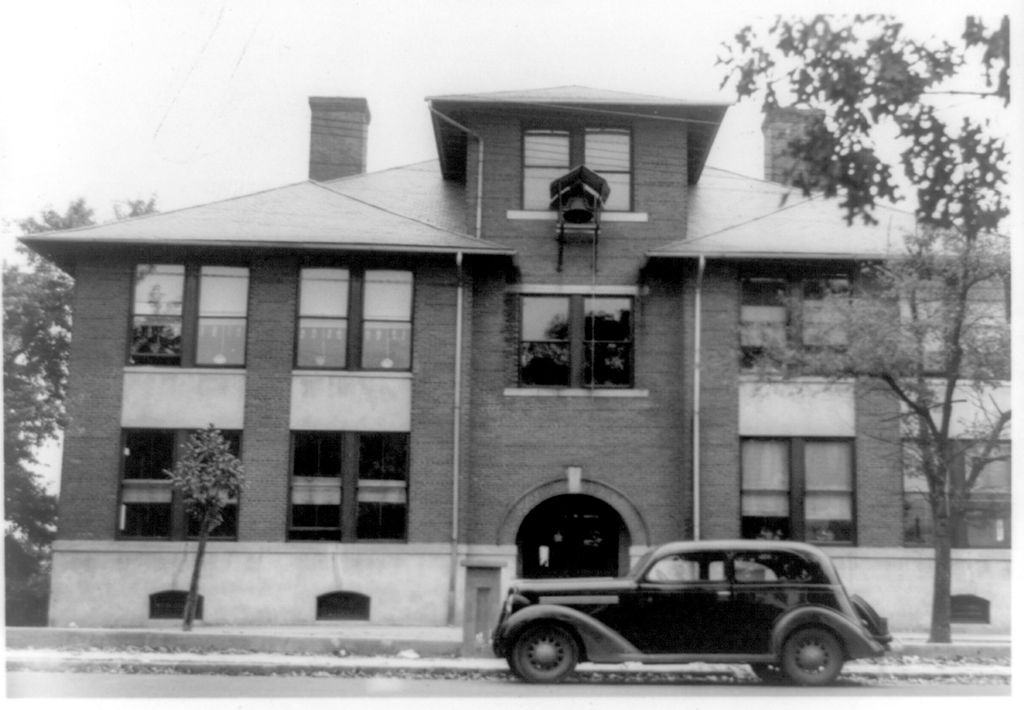 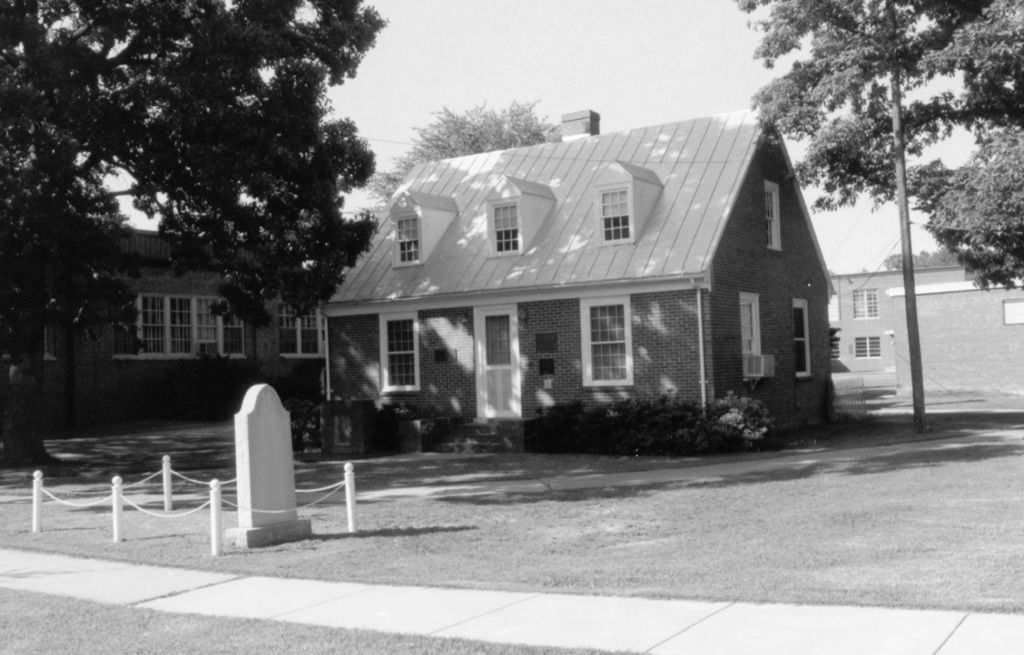 Virginia Randolph Cottage, Henrico County
In 1908, Henrico County Training School instructor Virginia Estelle Randolph became the nation’s first Jeanes Supervising Industrial Teacher. Anna Jeanes, a wealthy Philadelphia Quaker, established a fund to employ black “supervisors” to upgrade vocational training in black public schools in the South. This was a natural extension of the educational philosophy Randolph herself had developed, which followed the precepts of Booker T. Washington, emphasizing job training and home economics. Shown here is the 1939 cottage in which Miss Randolph taught home economics and which she used as an office. It is a now a national historic landmark. (Department of Historic Resources)
Image 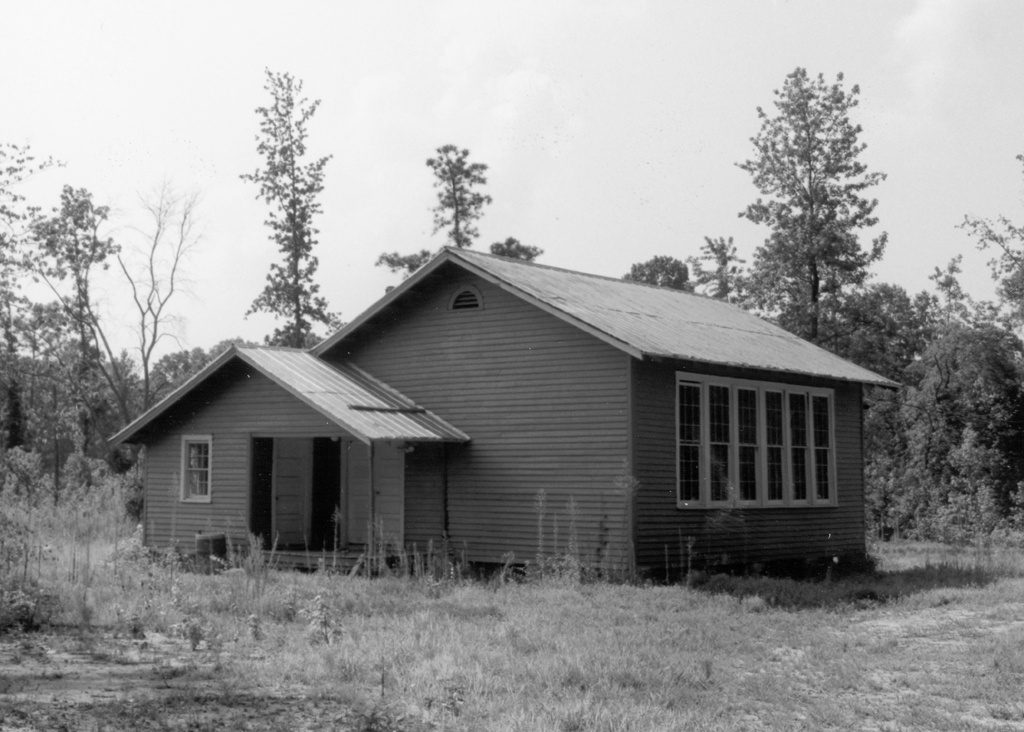 St. Paul's Chapel School, Brunswick County
Julius Rosenwald, an early partner in Sears, Roebuck & Company, and later its president, met with Booker T. Washington in May 1911 and then established a fund to improve the education of Southern blacks by building schools. Rosenwald specified the size and height of rooms, the placement of desks and blackboards, and even the paint colors. Large banks of windows characterize the so-called Rosenwald schools, of which 5,357 were built in the South by the time of his death in 1932. His $4,400,000 contribution was matched by $18,000,000 in state and local government funds, $1,200,000 from other foundations, and $4,700,000 from the African American community itself. Shown here is St. Paul's Chapel School in Brunswick County, the only one-room school of the thirteen Rosenwald schools constructed in that county. (Department of Historic Resources)
Image 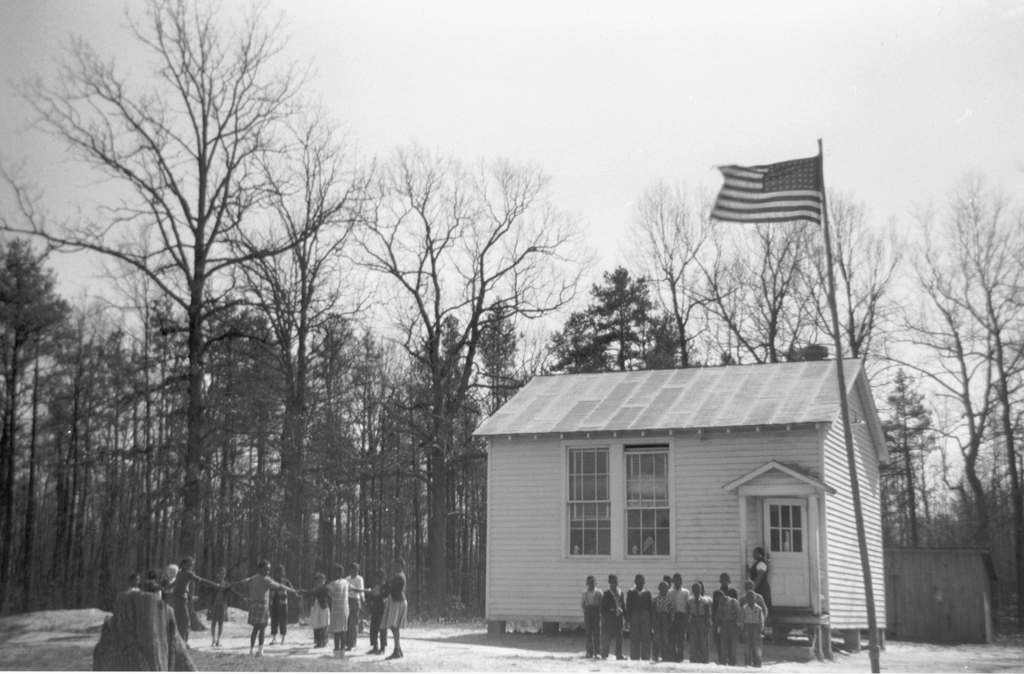 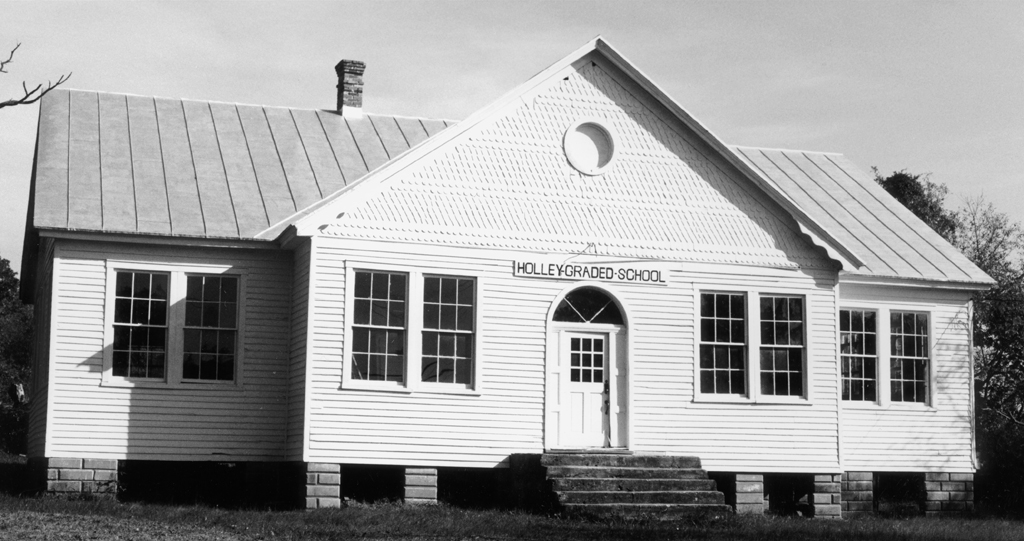 Holley Graded School, Northumberland County
Holley Graded School, an African American school in Northumberland County, was built 1914–17 on the site of the original school founded by Sallie Holley of New York in 1869. The current four-room structure is on a two-acre tract. The school is being conserved to serve as a museum and adult-education facility. (Department of Historic Resources)
Image 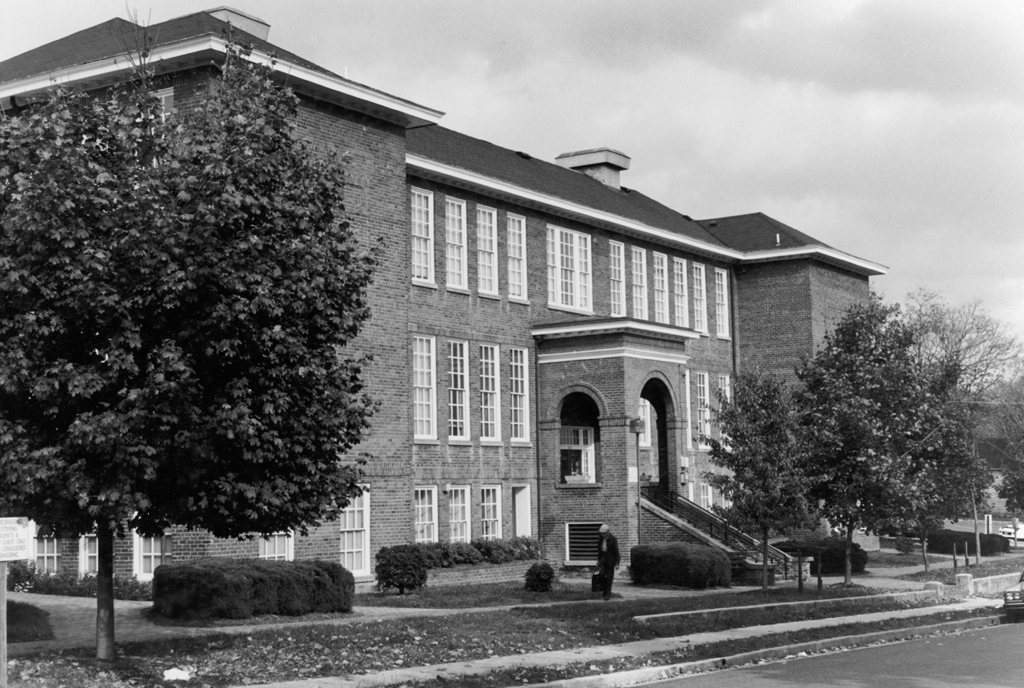 Harrison High School, Roanoke
In 1916 the Roanoke School Board authorized the construction of Harrison High School. "Public high schools for Negroes were then few and not yet welcomed with much enthusiasm by the white public," wrote J. L. Blair Buck. Prior to the school's completion, black students seeking secondary education had to travel to Virginia State College in Petersburg. Plans are underway to convert the building into a multi-use community center with apartment units. (Department of Historic Resources)
Image 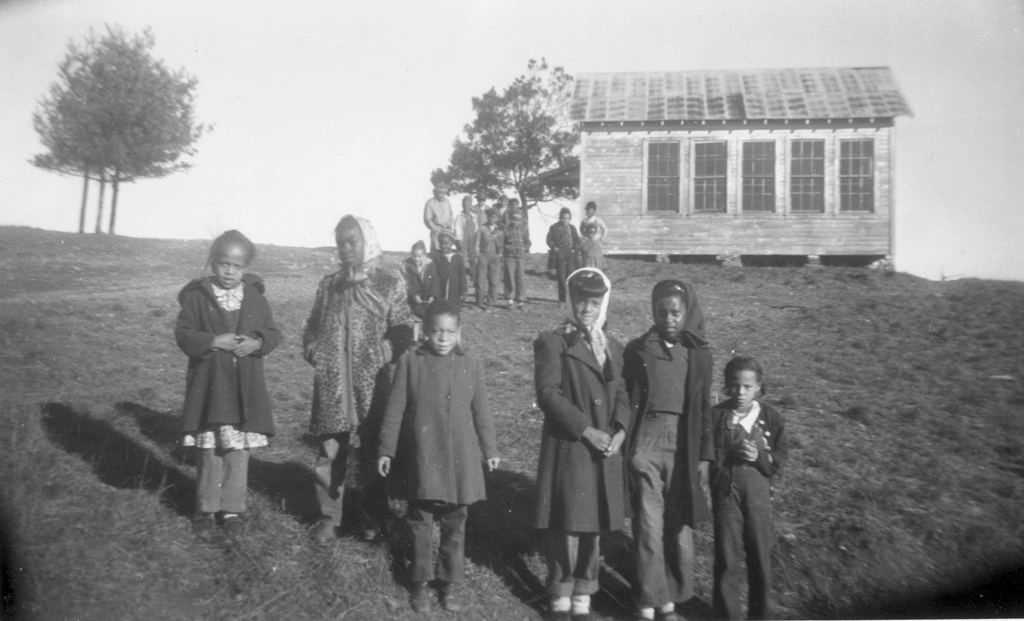