After Virginia's school-closing law was ruled unconstitutional in January 1959, the General Assembly repealed the compulsory school attendance law and gave the state's counties and cities the option of operating public schools—the “local option” allowed officials to choose to close public schools. Most localities, some after legal disputes, moved to integrate their school systems. That was not the case in Prince Edward County, however. Ordered by two courts on May 1, 1959, to integrate its schools, the county instead closed its entire public school system.

White officials in Prince Edward created private schools to educate the county's white children. These schools were supported by tuition grants from the state and tax credits from the county. Prince Edward Academy, in particular, became the prototype for all-white private schools formed to protest school integration; segregationists from elsewhere in Virginia and other southern states toured the facility.

But no provision was made for educating the county's Black children. Some received schooling with relatives in nearby communities or at makeshift schools in church basements. Others traveled out of state to attend school with the support of groups such as the Society of Friends. In 1963–64, approximately 1,500 students attended the new Prince Edward Free School, including a handful of white students. But some Black pupils missed part or all of their education for five years.

Events in Prince Edward County drew national attention from news media and political leaders. In February 1963, President John F. Kennedy referred to the situation in a speech to Congress about civil rights. Nonetheless, Prince Edward County did not reopen its public schools on an integrated basis until 1964, when the U.S. Supreme Court outlawed Virginia's tuition grants to private education. This event marked the end of Massive Resistance. 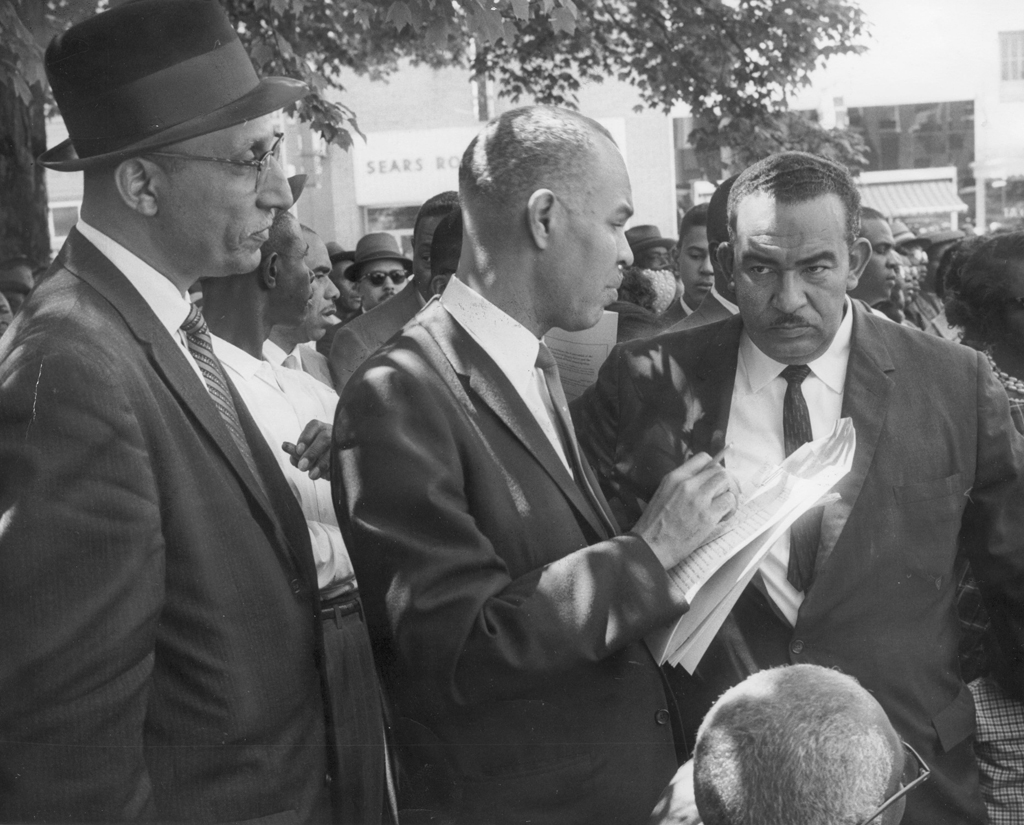 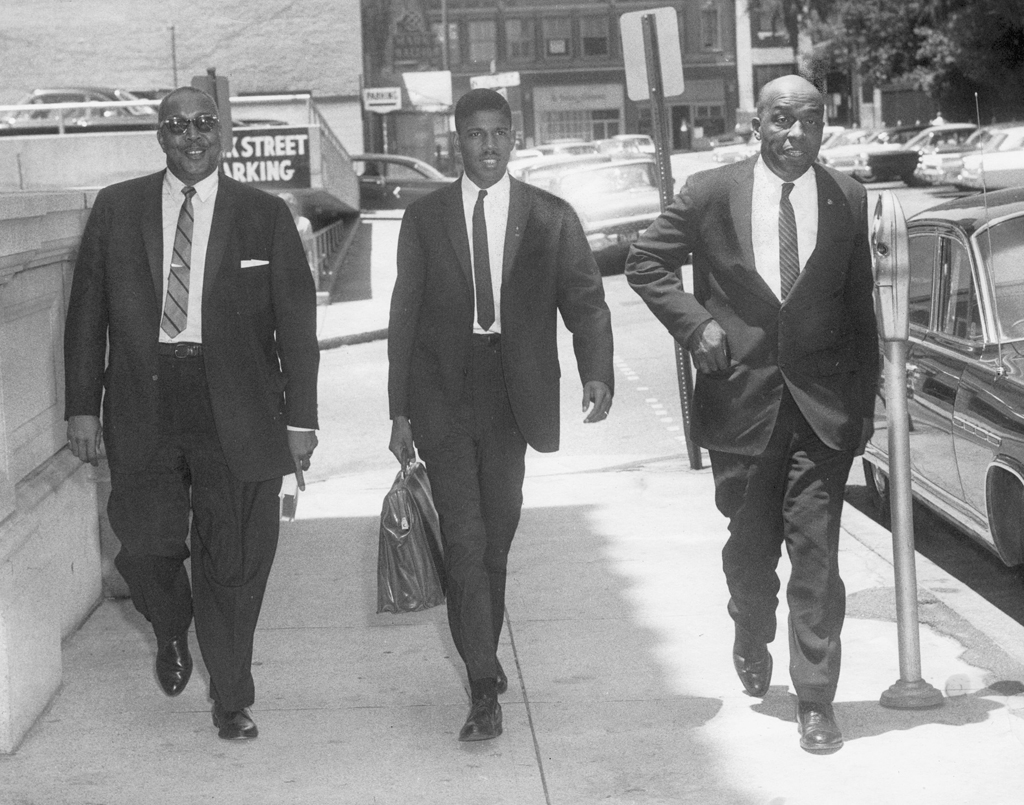